Newstechok.com
Home IT A judge dismisses Trump’s case for lifting the Twitter ban 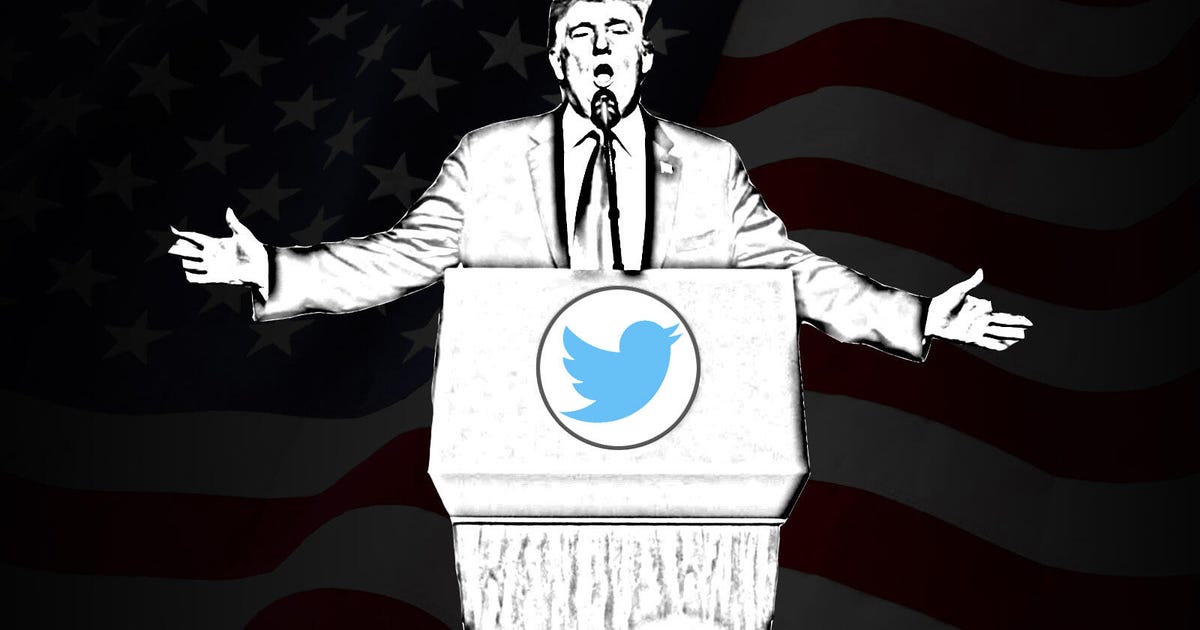 A U.S. federal judge on Friday dismissed the case by former US President Donald Trump, who tried to lift the ban on his Twitter account. Social network banned permanently Trump after the riots on January 6, 2021 in the US Capitol, after concluding that Trump’s latest tweets posed a risk to public safety.

In a 17-page ruling on Trump’s lawsuit Friday, San Francisco Judge James Donato said, “The First Amendment applies only to government cuts to speech, not to alleged cuts from private companies like Twitter.”

last july Trump filed a lawsuit claims that Twitter is censoring him and violating his rights to freedom of speech under the First Amendment.

Twitter banned Trump on January 8, 2021, two days after a mob of his supporters stormed the U.S. Capitol building in a riot that left several dead, including a Capitol police officer. Twitter said the ban was “due to the risk of further incitement to violence”.

While rejecting Trump’s lawsuit, Donato left open the possibility of Trump filing an amended appeal, According to CNBC.