Newstechok.com
Home Science A smartphone app for home use can allow users to check blood... 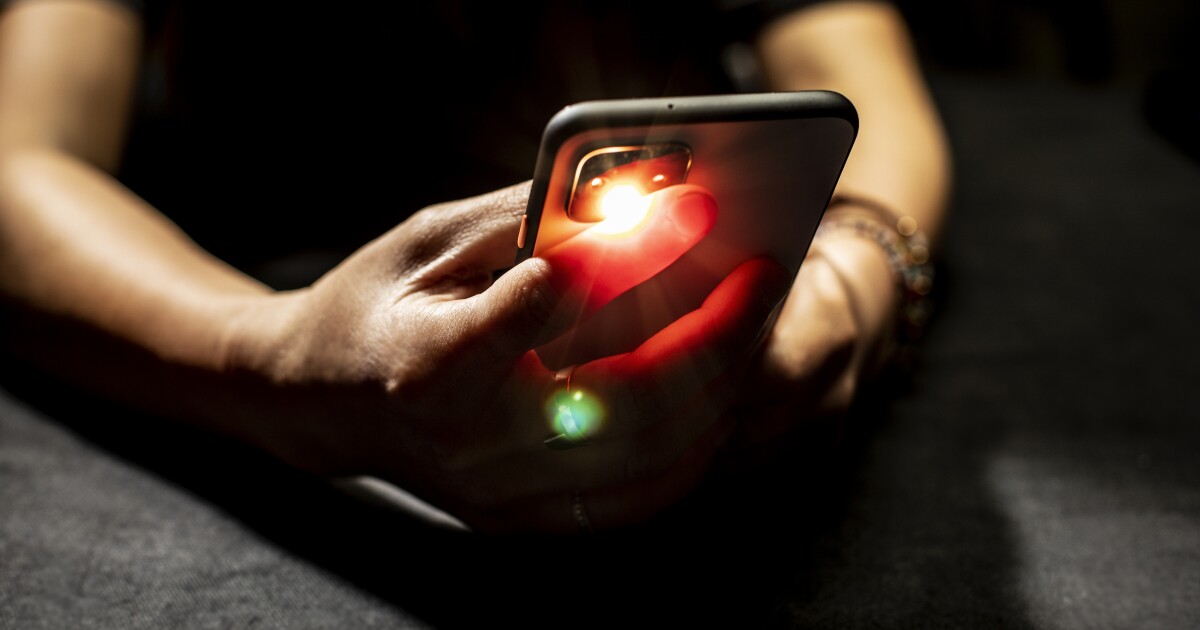 Respiratory illnesses like COVID-19 interfere with the body’s ability to draw oxygen from the lungs, so patients’ blood oxygen levels need to be checked frequently. New research now suggests that people can track these levels at home using their smartphone.

Normally, the oxygen saturation of the blood is monitored using a device known as a pulse oximeter, which is attached to either the finger or the earlobe. These tools are usually applied and monitored by trained technicians in hospitals or clinics. Smartphone connected oximeters do exist, but they are yet another item that home users will need to purchase.

Looking for a simpler and cheaper alternative, scientists from the University of Washington and the University of California, San Diego developed an experimental application. They started with six volunteers aged 20 to 34 – three men, three women, one of whom was African-American and the rest were Caucasian.

To train the deep learning-based algorithm used by the app, four of these people wore a standard oximeter on one finger and placed another finger on the same hand over the smartphone’s camera lens and flash. For 15 minutes, they breathed in a mixture of oxygen and nitrogen to slowly reduce the oxygen levels in their blood.

As they did, the phone recorded a flash-lit video of the blood pulsing in and out of their finger. The app continuously analyzes how much light is absorbed by the blood in the green, red and blue color channels. The amount that is absorbed varies depending on the amount of oxygen in their blood.

When the app was subsequently tested on all six volunteers, it was found to be able to measure blood oxygen levels down to 70%, which is the lowest value commercial oximeters are required to measure. In contrast, a healthy person should have blood oxygen levels of at least 95% and usually needs medical attention if these levels fall below 90%.

In its current form, the app is able to accurately spot lows 80% of the time. It is believed that this number should improve significantly with further development of the technology, which will involve training the application on a much larger data set.

“That way, you could have multiple measurements with your own device for free or at low cost,” said Dr. Matthew Thompson of the University of Washington, a co-author of a paper on the study. “In an ideal world, this information could be seamlessly transmitted to the doctor’s office. This would be really useful for scheduling telemedicine appointments or for nurses to be able to quickly determine whether patients need to go to the emergency room or can continue to rest at home.”

The article was recently published in the journal npj Digital Medicine.

How do I enable virtualization? | Simplilearn

user - June 25, 2022 0
IT
Servers deployed by many IT companies often do not use their capacity because the physical server is dedicated to a specific application. ...