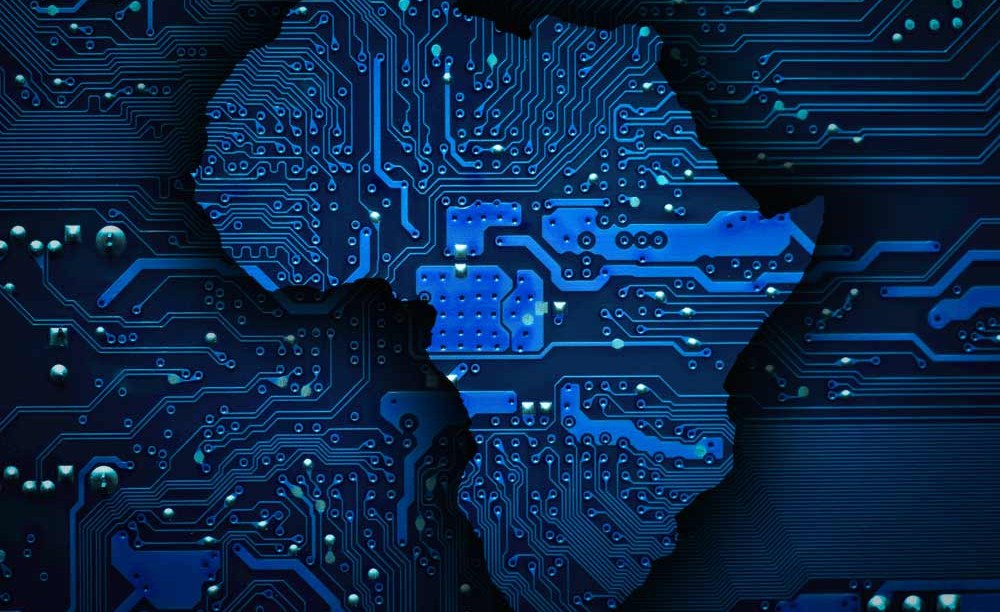 The history of technology in Africa

The history of technology in Africa began in 1921 when South Africa received its first tabulating technology from the Computing-Tabulating-Recording Company, later known as IBM. Numerous units were then spread across the country and by 1959 IBM had set up the first proper data processing system in Johannesburg. A few decades later, in 1980, the African Information Center in Rwanda received the first computer in Africa. This development cleared the way for the widespread use of the Internet.

There isn’t much in the way of Africa’s involvement in the history books of internet and digital innovation. in 2019 34.7% of people in sub-Saharan Africa were illiterate, however, the region has witnessed various innovations due to its cultural diversity. Evaluative inquiry is a powerful tool for creating innovative solutions by redirecting human attention to the positive aspects of a problem.

The wave of the digital revolution

The current digital revolution is transforming economies and driving innovation in many areas of the economy. Africa and its leaders face a dual challenge: achieving the SDGs while adapting to climate change. Innovative approaches and inclusive financing methods will be needed to digitally transform all aspects of the continent’s economy, from education to health and agriculture to telecommunications.

For Africa to reach its full potential, it must equip its people with the necessary digital skills. Africans need access to digital tools and technology while operating in a regulatory environment that protects the safety and interests of all.

Mobile subscriber statistics in Africa are already growing. Sub-Saharan Africa is expected to have 615 million mobile subscribers by 2025. This subscription represents huge potential and demonstrates Africa’s innovative capabilities. Access to technological innovation must be linked to socio-economic well-being. Innovations in health, education and commerce must target the pain points of the most vulnerable members of society.

Communication is critical to the process of economic growth. About 2,000 languages ​​are spoken in Africa. Interactions between and within communities influence the economic, social and cultural well-being of the continent.

Technology should also be used to help people master information. In many African nations, there is little or no information on real-time demand patterns. The lack of search engine data for such information does not mean that it does not exist; rather, the algorithm that extracts this information should include African nations.

Investments in research and development

Cultivating a culture of technological innovation

In Africa, the culture of innovation has taken root. One can see how Africa values ​​and scales innovation from professional learning communities in agriculture (agricultural cooperatives) to neighborhood organizations.

However, the history of African innovation fails to record many of these triumphs. Local knowledge transmits innovations from one generation to the next. Several communities, for example, continue to adapt to the effects of climate change using localized, highly effective mitigation methods.

Meanwhile, research has revealed that about 90% of R&D initiatives in large corporations and enterprises fail. This failure is mainly due to lack of time and human resources. The most valuable export in Africa and among its people must be the development of a common culture of creativity. Democratizing and spreading a culture of innovation will generate a drive to create solutions to community-specific challenges. The changes will also empower people to change their communities for the better.

Get the latest news from Africa delivered straight to your inbox

We need to verify your email address.

To complete the process, please follow the instructions in the email we just sent you.

There was a problem processing your submission. Please try again later.

Unlocking Africa’s economic growth potential requires inclusive solutions that empower everyone, regardless of economic status or literacy level. Africans must rely on their creativity to overcome difficulties and take responsibility for future problem solving.

Africa is more than just a recipient of foreign technology. We have multiple home options. To see them thrive, we need to invest in R&D, empower our employees, and scale our discoveries and breakthroughs.

The world largely sees Africa as the next big growth market, a designation it has held for years. There are several reasons to be optimistic: the African continent has some of the youngest populations in the world, promises to be a key consumer market over the next three decades, and is increasingly mobile-enabled. As access to smartphones and other devices improves consumer information, networking, job creation resources, and even financial inclusion, a growing digital ecosystem is especially important as a multiplier of increased economic growth.

Symptoms of a dirty air filter and when to change it

One in ten technologists work as agents of transformation, but more will need to...

user - July 11, 2022 0
IT
Although the rules were approved, lawmakers remain concerned about their implementation ...

Lenovo’s foldable OLED laptop gets a significant boost in display and...