Newstechok.com
Home IT AMD B650 Extreme motherboards are built for budget overclocking 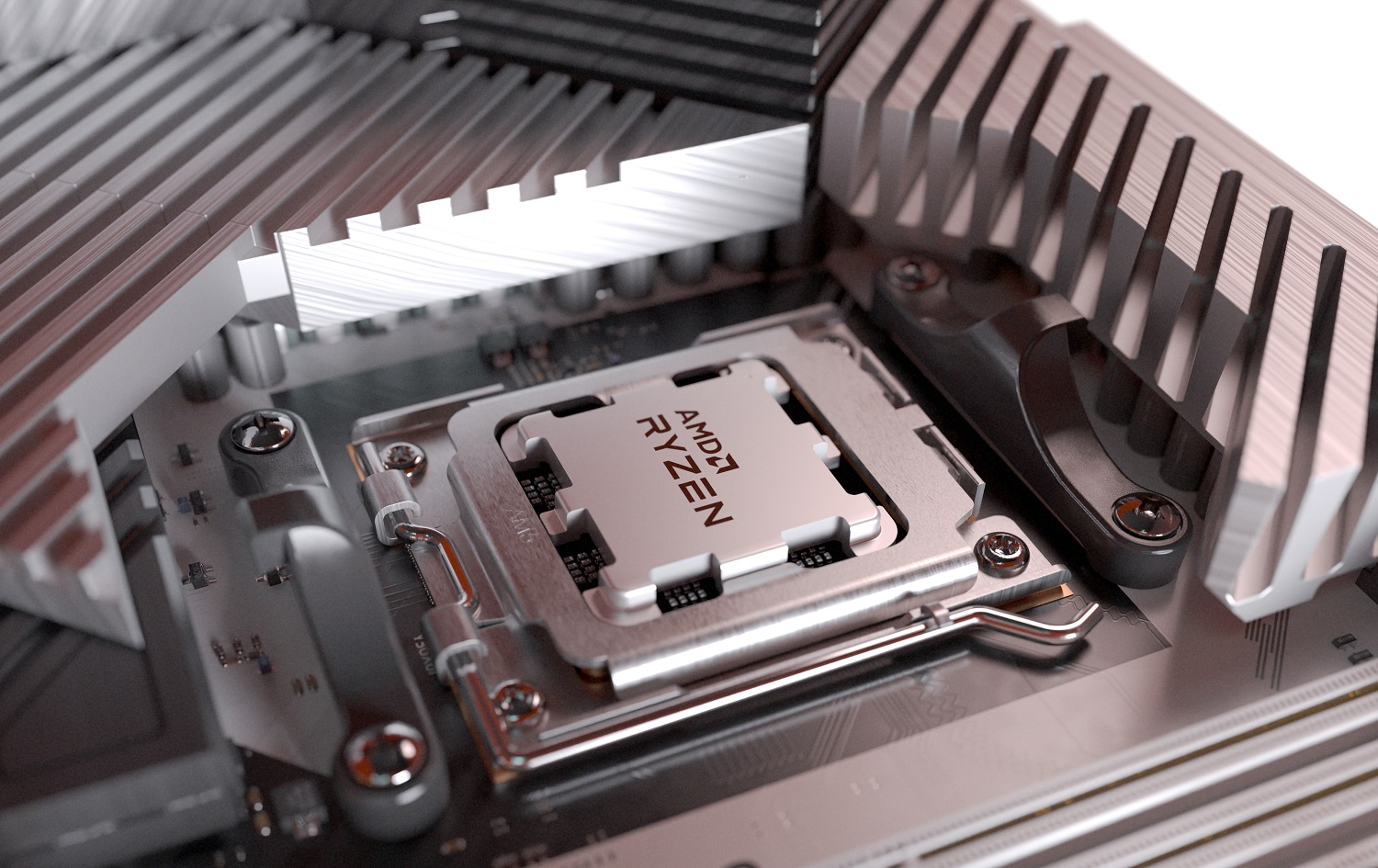 AMD has just announced the upcoming Ryzen 7000 processors and with them new motherboards that will accommodate the newly released AM5 socket.

In addition to the already expected high-end X670 motherboards, AMD has also confirmed that the B650 and B650 Extreme boards are also around the corner, bringing new levels of performance to a more budget-oriented platform with full overclocking support. Here’s what we know about them.

With the new Zen 4 platform, AMD is finally saying goodbye to the AM4 socket and switching to AM5. However, it will retain compatibility with AM4 coolers, making the switch a bit cheaper – although the need to use DDR5 RAM will eat into the savings from not having to buy a new cooler.

As previously confirmed, AM5 will exclusively support DDR5 RAM, unlike Intel Alder Lake and Raptor Lake, which will continue to support both DDR4 and DDR5. AMD also promises access to PCIe Gen 5.0, officially taking a leap into the future of the platform. Previous leaks have told us we can expect up to 24 PCIe 5.0 lanes. The company said you can start with PCIe 4.0 and upgrade to PCIe 5.0 when you’re ready, so no upgrade is necessary.

AMD has unveiled its (previously rumored) Expo technology, which will provide one-click DDR5 overclocking to Ryzen 7000 processors. The technology is said to deliver up to an 11% performance boost in 1080p gaming, lower DDR5 latency and free memory specification. Over 15 of the best RAM kits will support this technology at the launch of Zen 4, with speeds up to DDR5-6400.

The new Zen 4 chips will use a 5nm process node, marking an upgrade over the 7nm-based Zen 3. AMD is also moving from a pin grid array (PGA) socket to a land grid array (LGA) 1718. This could potentially make the installation process more easy and more familiar to Intel users since Intel already uses LGA design, albeit with fewer pins than AMD. The socket will be supplied with up to 230 watts of power.

Team Red has stayed true to the AM4 socket for years and now seems to be planning to do the same for AM5 – though perhaps not to the same extent. The AM4 was launched in late 2016 and was finally replaced six years later. According to AMD, the AM5 socket will be fully supported until 2025 and beyond.

As expected, the more expensive high-end X670 and X670 Extreme motherboards will be the first to arrive alongside the Zen 4 processors on September 27. The B650 and B650 Extreme won’t be far behind, however, and are already slated for release in October. We’ll have to wait to learn the exact models and prices, but the cheapest motherboards will start at a reasonable $125. Like AMD’s previous generations, the B650 and B650 Extreme will support CPU overclocking.

During Computex 2022, it became clear that budget motherboards probably won’t support PCIe Gen 5.0 on the x16 slot at all. Whether or not this will remain true for all manufacturers remains to be seen. However, they will have at least one NVMe slot with PCIe 5.0.

Previous leaks have indicated that we can expect up to 14 USB ports at 20Gbps each, as well as support for Bluetooth 5.2 and Wi-Fi 6E. We may have to wait for AMD’s partners to reveal their plans for the B650 and B650 Extreme to learn the full range of features provided by these motherboards.

Science should not be used to promote the superiority of white

These 5 food items are most affected by inflation