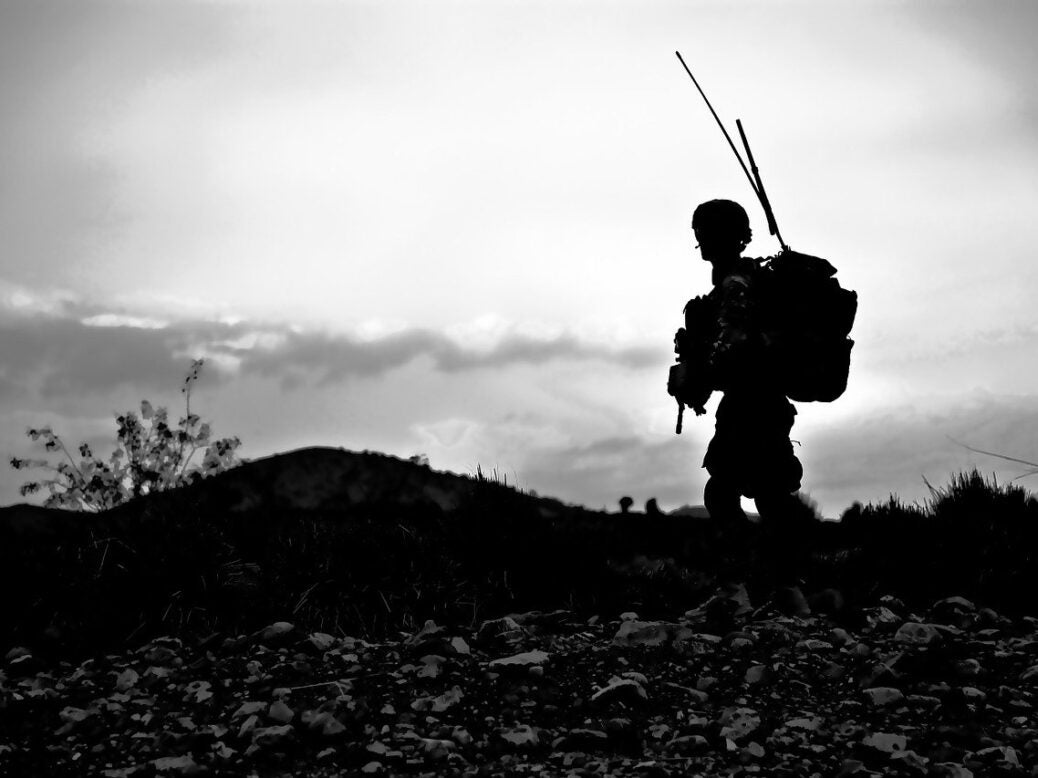 As the invasion of Ukraine approaches its fourth calendar month, the numerous strategic and logistical failures committed by the Russian armed forces during their alarming campaign have led many observers to question the effectiveness of their military capabilities and equipment. One area that has attracted particular interest in Western defense circles is the apparent lack of concerted efforts by the Russian military to target and destroy the C4ISR infrastructure of the Ukrainian military in the same way as they have done in many other cases, such as during operations in Syria or during the secret invasion of the Ukrainian region of Donbass in 2014.

In fact, Western defense officials noted that although they found Russian use of EW for targeted and localized operations, “we have not seen […] the full range of their e-war capabilities. A more in-depth analysis of the rationale for this limited deployment of EW capabilities highlights several factors that limit the strategic potential of Russia’s electromagnetic spectrum (EMS) activities and raises a more important question about the operational value of EW systems in high-intensity conflicts. .

To begin this assessment, it is crucial to understand that the Russian military currently has one of the most diverse and technologically advanced military EW portfolios on the planet. The concept of electronic warfare (REB in Russian) plays a key role in guiding the operations of the Russian ground forces for high-intensity conflict, with several key systems designed to provide both flexible attack and multi-layered defense capability.

The Russian military has a rich history of jamming or tampering with global navigation satellite systems (GNSS) such as GPS, as well as other ground-based positioning, navigation and time (PNT) signals for multiple purposes in an attempt to hide troop movements and disrupt hostile C4ISR opportunities. This is achieved through several systems, such as the R-330ZH Zhitel, manufactured by Protek and the Polye-21 family of jamming stations, both of which allow the detection, analysis, direction and jamming of satellite or cellular communication systems within the 20- 30 km and 50 km respectively.

These more basic systems have been replaced by additional defense capabilities, such as the 1RL257 Krasukha-2 and 1L260 Krasukha-4 systems mounted on KamAZ 8 × 8 trucks or the TK-25 series of electronic countermeasures mounted on the ship, which are designed to target S – Range, X and Ku-range on-board radars used by JSTAR radar systems, on-board warning and control systems (AWACS), ground-based radars (GBR), satellites and radar-guided devices at distances between 150-300 km. They are used primarily to protect critical military infrastructure, such as command posts and air defense facilities, but can also be used to conceal large-scale maneuvers.

As for more offensive capabilities, the Russian military can deploy RB-314V Leer-3, which combines a motorized EW system and UAS Orlan-10, armed with EW module for interception, tracking and jamming of GSM-900 and GSM-1800 mobile telephone networks within a radius of 6 km. Theater-level EW capabilities are provided by the Murmansk-BN system, a network of masts for mobile antennas and motorized vehicles that are said to provide high-frequency signal attenuation and electronic reconnaissance capabilities up to 5,000 km, although more reliable estimates assess the effective working range. to be between 1000-2000 km depending on the surrounding weather conditions.

Yet, despite the many systems and capabilities at their disposal, their deployment or the slightest perceived impact on Ukraine’s battlefields remains relatively subdued during the first months of the conflict. Although US intelligence officials have acknowledged that the Russians are using localized EW capabilities, such as targeted radio and cell jamming, the ability of the Ukrainian military to continue attacking logistics convoys with Bayraktar TB-2 UAVs and maintain effective command and control throughout the country hints that the Russians’ armed forces either did not want to or were unable to use their EW assets effectively on the ground. Several factors have influenced the use of EW in this conflict, the first of which is the failure of the Russian military to organize effective combined operations.

Strategists note that preventive use of radar and suppression of communications to support ground maneuvers prove ineffective if maneuvering forces fail to meet their targets due to various strategic and logistical failures that have prevented Russian combat groups since the invasion. This was illustrated by unsuccessful attempts to encircle key urban settlements in northern Ukraine such as Kyiv or Kharkiv, where limited access to fuel, ammunition and supplies, combined with difficult terrain, halted Russian armored columns advancing on several key offensive axes. this makes meaningless large-scale electronic attacks (EA) against these settlements pointless.

As a result of this failure to conduct operations between domains, another disastrous pressure emerged that further hampered Russia’s EW capabilities, namely the lack of a consistent line forward to facilitate the identification and targeting of enemy assets for EA. The inhomogeneous nature of the Russian and Ukrainian fronts makes it difficult to disrupt hostile sensor and communication networks without affecting allied forces operating near them. When Russian forces instead tried to rely on kinetic effectors by destroying cellular 3G masts in the Kharkiv region, they seemed to inadvertently render their military Era crypto network inefficient because the technology relied on 3G / 4G to function.

In addition, although Russian forces have focused on Ukraine’s cyber and kinetic Internet infrastructure, theories have emerged that Russians are reluctant to cut off services altogether, as their forces now also rely on the infrastructure to operate in the country. .

These challenges are exacerbated by the fact that the Ukrainian armed forces rely heavily on irregular military operations to counter the numerical and technological advantage of the Russian military, fighting in scattered and highly mobile strikes and maneuvers. sluggish armored elements on which the Russians rely heavily.

In addition, sympathetic nations from NATO and other countries have contributed to this flexibility by providing Ukrainian forces with a diverse range of radio and communication systems, while units of the Territorial Defense Forces (TDF), which still rely on mobile phones, find it difficult to be identified among the countless civilian cellular emissions emitted by urban population centers where TDFs are usually located. This makes effective identification of targets in the electromagnetic spectrum particularly difficult, and although the Russian military has certainly tried to use its EW capabilities, as evidenced by the capture of the Krasukha-4 command module on the outskirts of Kyiv in mid-March, these assets so far they have not been able to reach their full potential due to practical limitations in the field.

Having identified the many operational constraints and detrimental factors affecting the power of the Russian military in the EW, it is pertinent to question whether the EW’s capabilities pose such a serious threat, especially in the context of a high-intensity conflict between statesmen in Ukraine. The key conclusion from this analysis is that although Russia’s most powerful EW systems are designed to counter NATO’s conventional military capabilities and platforms, such as early warning aircraft, radars and satellites, these systems are much less effective in destabilizing of scattered combat forces using irregular warfare. tactics that are much less dependent on advanced capabilities or systems.

Analysts have long predicted that most future conflicts will take place in highly urbanized and digitalized environments, thus ensuring that despite providing EW assets with a rich target environment, precise targeting will always be hampered when hostile forces can rely on civilian infrastructure to conceal their signatures. This challenge can be circumvented by relying on less discriminatory e-shock systems that target a wider range of emissions and signals.

However, this could be a double-edged sword if these capabilities then disrupt C4ISR allied networks operating within the target area. Although the recent shift in Russian command’s focus to securing eastern Ukraine may allow for more efficient use of EW systems due to the relative rigidity of front lines in the region, the practical constraints highlighted by the conflict will undoubtedly provide key lessons for analysts. worldwide on the efficient use of EW’s assets in the context of multi-domain operations and the strategic constraints they face in destroying scattered and irregular forces.

List of prices of Apple products currently on the market

user - August 1, 2022 0
IT
People with iPhones, iPads and iPod Touches will soon start seeing more ads when they dive into the App Store. Ads now appear in Apple's...