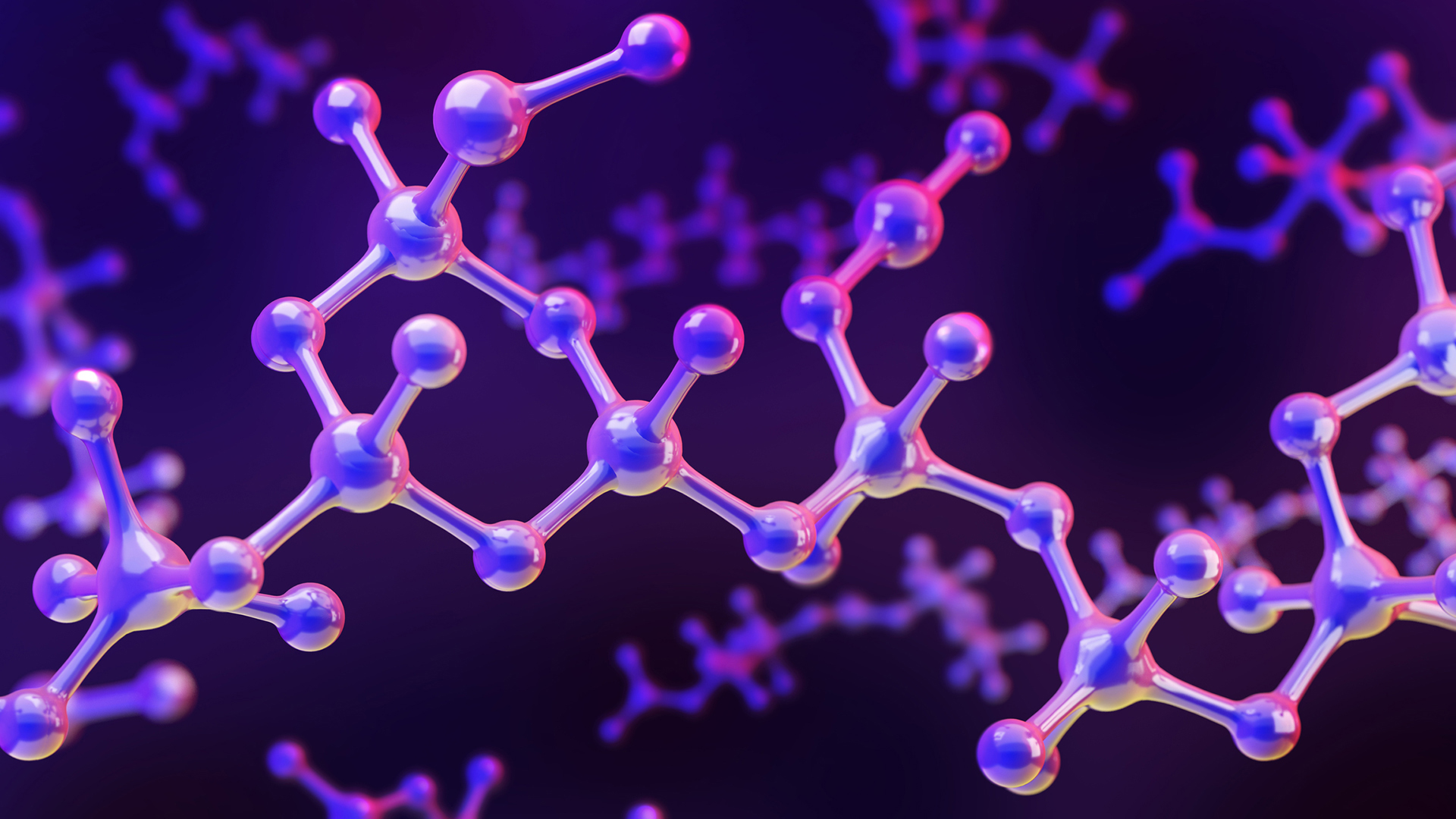 The central dogma that structure and dynamics guide the function of the macromolecular world for machines and tools also applies to the micromolecular world, since protein structure and its inherent dynamic properties are directly related to its corresponding function in the cellular context. Therefore, to understand the functional repertoire of important proteins and other biomolecules such as nucleic acids, lipids, etc., a detailed understanding of this crucial interaction is mandatory to be able to address diseases rooted in protein dysfunction and misfolding. crease.

Methods for the study of protein structure

To be able to achieve a high-resolution three-dimensional structure of a macromolecule such as a protein, researchers generally have three experimental options: X-ray crystallography, cryo-electron microscopy (cryo-EM) and nuclear magnetic resonance (NMR) spectroscopy. In the last decade, X-ray crystallography has been a very powerful and highly successful technique, with the main disadvantage that the investigated protein had to be crystallized, which caused (especially for proteins containing large flexible parts) serious problems, disturbing their structural characterization in many cases.

However, cryo-EM has recently become the method of choice for studying larger protein complexes because it needs significantly less material and the proteins do not have to form a crystal. However, both highly efficient methods provide only a static picture of a protein with limited information about its intrinsic motions, the so-called protein dynamics. In recent decades, it has become more apparent that the view of protein as a static entity is quite flawed and that a key feature is their intrinsic dynamics and structural adaptations.

Apart from these experimental approaches, in the last year or two in silico Approaches to protein structure prediction have made headlines as they come close to fulfilling the classic dogma posited by Afinsen almost 50 years ago that “the amino acid sequence determines the most stable three-dimensional fold of a given protein” and thus the functional form.1 The AlphaFold algorithms from DeepMind,2,3 as well as RoseTTAFold from David Baker’s lab,4.5 come very close to fulfilling this promise, providing researchers with a wealth of previously unavailable structural information guiding current experimental designs. Several comparative studies have already shown that, in most of the tested cases, the now available computational predictions agree well with the available experimental data.6,7

This, of course, raises the interesting question of whether the aforementioned experimental methods may become obsolete in the near future. Apart from the general fact that in silico predictions will always need experimental verification, there are two main important aspects that these methodologies cannot currently address:

On the other hand, these questions are one of the strengths of NMR spectroscopy. Although NMR also makes protein structure determination possible, the approaches used can now take structural variations into account as they provide structural ensembles, although NMR structure determination is very laborious. Another key advantage of high-resolution NMR spectroscopy is that it is currently the most powerful technique for studying protein dynamics at the atomic level, ranging from picoseconds (eg chemical bond motions) to real time (eg enzyme catalysis). . This allows my team, as well as researchers around the world, to study a wide range of time scales to understand the important details of protein function in detail not possible with other methods.

Although NMR spectroscopy was initially limited to rather small proteins, our team has investigated large molecular protein complexes (~500–800 kDa) by sophisticated NMR methods relying on specific labeling schemes originally developed in world-leading laboratories such as the Kay laboratory in Toronto .9 Intelligent use of available options in the NMR toolbox allows modern researchers to extract structural and dynamical adaptations of these complexes at the atomic level in solution. In addition, many studies skillfully combine the power of various structural biology and ancillary biophysical methods to obtain the most complete picture of how proteins work at the atomic level.

Therefore, advances in the field of structural biology, especially in cryo-EM and more recently computational methods, have clearly enriched the field and will facilitate future breakthrough discoveries in understanding the structure/dynamics/function interplay for a wide variety of proteins involved in fundamental processes and significantly will contribute to a clearer understanding of the structural and functional changes within the disease causing mutations of key proteins.

Please note that this article will also appear in the eleventh edition of our quarterly publication.

Analysing the role of NMR spectroscopy in integrated structural biology

7 Couples Therapy Exercises to Try with Your Spouse

Your router is probably in the wrong place. Move it to speed up...

The skills gap – a roundtable discussion at SMTConnect 2022

user - July 18, 2022 0
IT
The lack of skills - dealing with the crisis As electronics manufacturers require an increasingly complex skill set, it is perhaps not surprising that there...