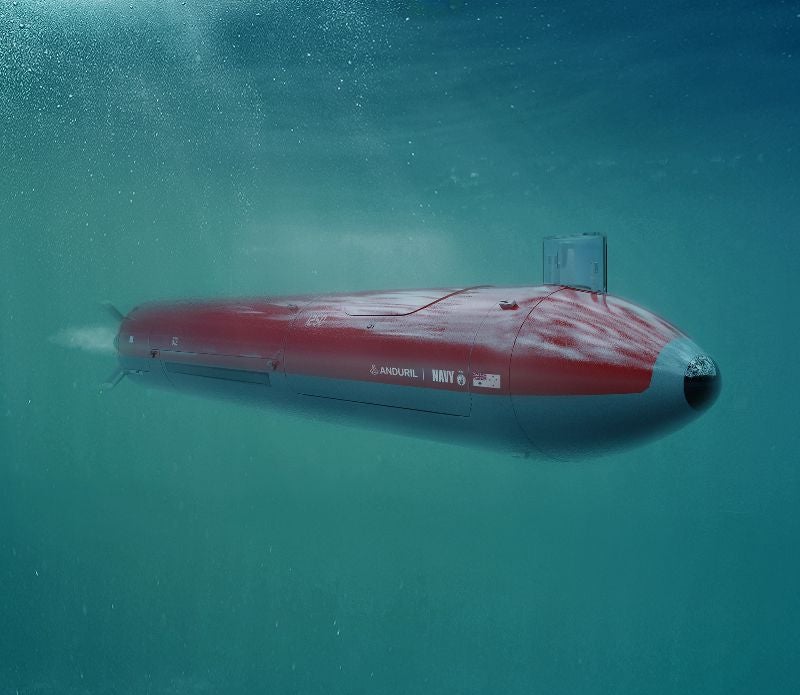 The defense technology company Anduril Industries is set to enter trade negotiations with the Australian Defense Forces (ADF) for the supply of extremely large autonomous submarines (XL-AUV) to the Royal Australian Navy.

The $ 100 million co-funded program will include the design, development, production and delivery of three XL-AUV prototypes over three years.

The unmanned XL-AUV will be developed as a modular, long-lasting vessel capable of many missions.

It will be optimized for the transport of various payloads to support a variety of military as well as non-military missions, including advanced intelligence gathering, surveillance, intelligence, infrastructure inspection and targeting.

David Goodrich, CEO and CEO of Anduril Australia, said: “The XL-AUV project is a significant investment in Australia’s industrial potential.

“Through this partnership, Anduril Australia will become a major player in Australia’s thriving defense industrial base and will contribute to Australia becoming a leading exporter of cutting-edge autonomy to the rest of the world.

Anduril will produce XL-AUV in Australia.

He plans to hire staff to support the project. In particular, the company will hire people in highly qualified roles such as marine engineering, software development, robotics, propulsion design and mission operations, among others.

Several Australian SMEs and research and technology communities are also expected to be part of this project.

Anduril founder Palmer Lucky said: “There is a clear need for an XL-AUV built in Australia for Australia.

“XL-AUV will use the latest developments in autonomy, peripheral computing, sensor synthesis, propulsion and robotics to provide enhanced capabilities to the Royal Australian Navy.”

Nowports, a new unicorn from Mexico

The Netflix ad invasion may arrive much sooner than you think