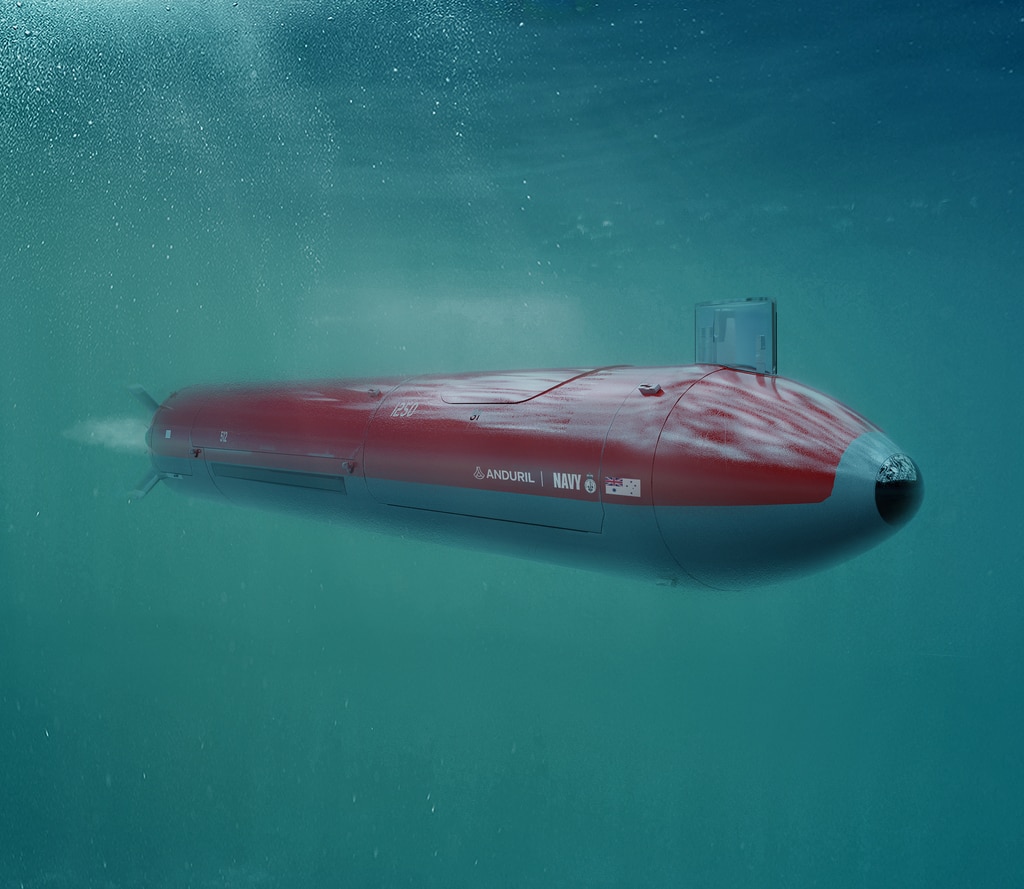 WASHINGTON – Anduril Industries says it is negotiating a $ 100 million deal to design, develop and manufacture autonomous submarines for the Australian Defense Forces.

The California-based company revealed the negotiations May 4, saying the three-year program for the development of extremely large autonomous submarines, or XL-AUV, “has an incredibly ambitious delivery schedule” that will require “capability assessment and prototyping in record time.”

Three XL-AUV prototypes will be delivered to the Royal Australian Navy, Anduril said. The company declared XL-AUV to be affordable, durable and capable of military and non-military missions.

“There is a clear need for an XL-AUV built in Australia for Australia,” said Palmer Lucky, founder of Anduril. “XL-AUV will use the latest developments in autonomy, peripheral computing, sensor synthesis, propulsion and robotics to provide enhanced capabilities to the Royal Australian Navy.”

Anduril announced an expansion in Australia this year. He plans to consult with national experts and companies on the project and use the local supply chain. The company is already working with the US Department of Defense, recently providing a $ 1 billion deal with the Special Operations Command and the UK Ministry of Defense.

“The world under the ocean is completely different from the world above it. This requires different types of sensors, modalities and problem solving from the work we do in the air, the earth and space. ” Brian Schimpf, co-founder and CEO of Anduril, said in a statement at the time. “The Dive Technologies team brings unparalleled, in-depth expertise in the underwater field, as well as a shared commitment to transforming the military capabilities of the United States and its allies with modern technology.

How to Spot a Deepfake: Tips to Combat Misinformation

user - August 15, 2022 0
IT
MOBILE, Ala. (WKRG) — Officials with the Mobile Fire and Rescue Department confirmed four people were rescued from a boat right off the boardwalk...

Pilgrim UK will invest £10 million to support the Net Zero...