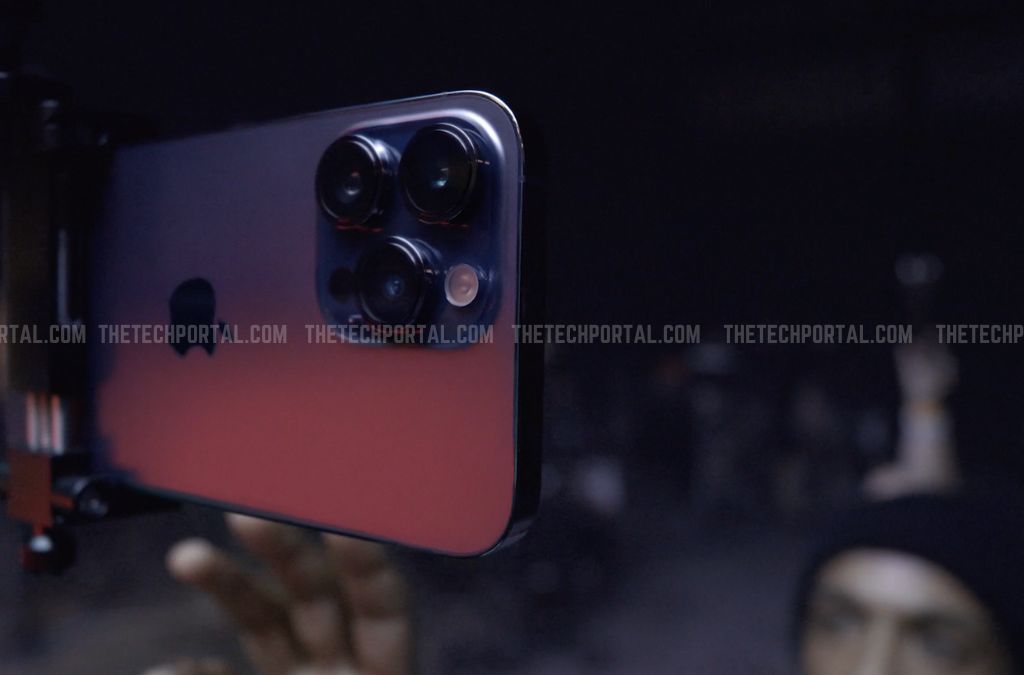 Accelerating Apple’s plans to diversify into hardware, the Cupertino giant has now for the first time started manufacturing its latest iPhone model in India. iPhone 14, launched a few weeks ago, it is now being manufactured in India as well, Apple said on Monday.

While this is part of Apple’s plans to diversify its manufacturing supply chains from China and Taiwan to other locations, the speed with which it happened is remarkable. Until now, Apple only manufactured its older models in India, with the iPhone 14 being the first to be manufactured right around the time of its launch. It is learned that some of these models will be for export as well, apart from domestic consumption.

Although the almost identical nature of the iPhone 14 models to the previous generation iPhone 13 helps to speed up this process. The iPhone 13 was already manufactured in India by Apple’s manufacturing partner Foxconn. Foxconn manufactures the device at its Sriperumbudur plant near Chennai.

Apple’s plans are aggressive when it comes to turning to India for iPhone manufacturing. JP Morgan in a recent report said Apple plans to shift up to 25% of global iPhone production to India as it looks to reduce reliance on China. COVID-19 and the ensuing catastrophe for the global economy have awakened nearly every major American corporation to the dangers of relying heavily on China for its electronic supply chain.

“India’s iPhone supply chain has historically only supplied legacy models. Interestingly, Apple has asked EMS suppliers to manufacture iPhone 14/14 Plus models in India in 4Q22, within two to three months of starting production in mainland China. The much shorter interval suggests the growing importance of manufacturing in India and likely larger iPhone allocations for manufacturing in India going forward,” the report added.

India is increasingly offering incentives and policies to establish the country as a global center for semiconductor and electronics manufacturing. Indeed, the implementation of such policies has also been swift, with incentives to the tune of $6 billion already sanctioned to a host of foreign manufacturers, all of whom will tie up with an Indian manufacturer to set up electronics and semiconductor plants.

What remains to be seen, however, is whether the locally manufactured iPhones cost less than their current price in India. India has some of the most expensive iPhone prices in the world, as much as 20-30% higher than in the US.

Jio 5G to come to select cities from Diwali, company to spend $25 billion...

Amazon uses electric cargo bikes that look like mini-trucks to make deliveries in the...

Is there a national shortage of tampons and tampons? Here’s what we know

The cash prize is on the line as the US Air...

user - May 17, 2022 0
Electronics
WASHINGTON - Air Training and Training Command is looking for new ideas on how to transform the way it trains the next generation of...

The largest deals with military equipment and technology in the first...

T-Mobile is happy to sell application habits to advertisers’ customers

Revealed: The aerospace and defense companies leading the way in artificial...