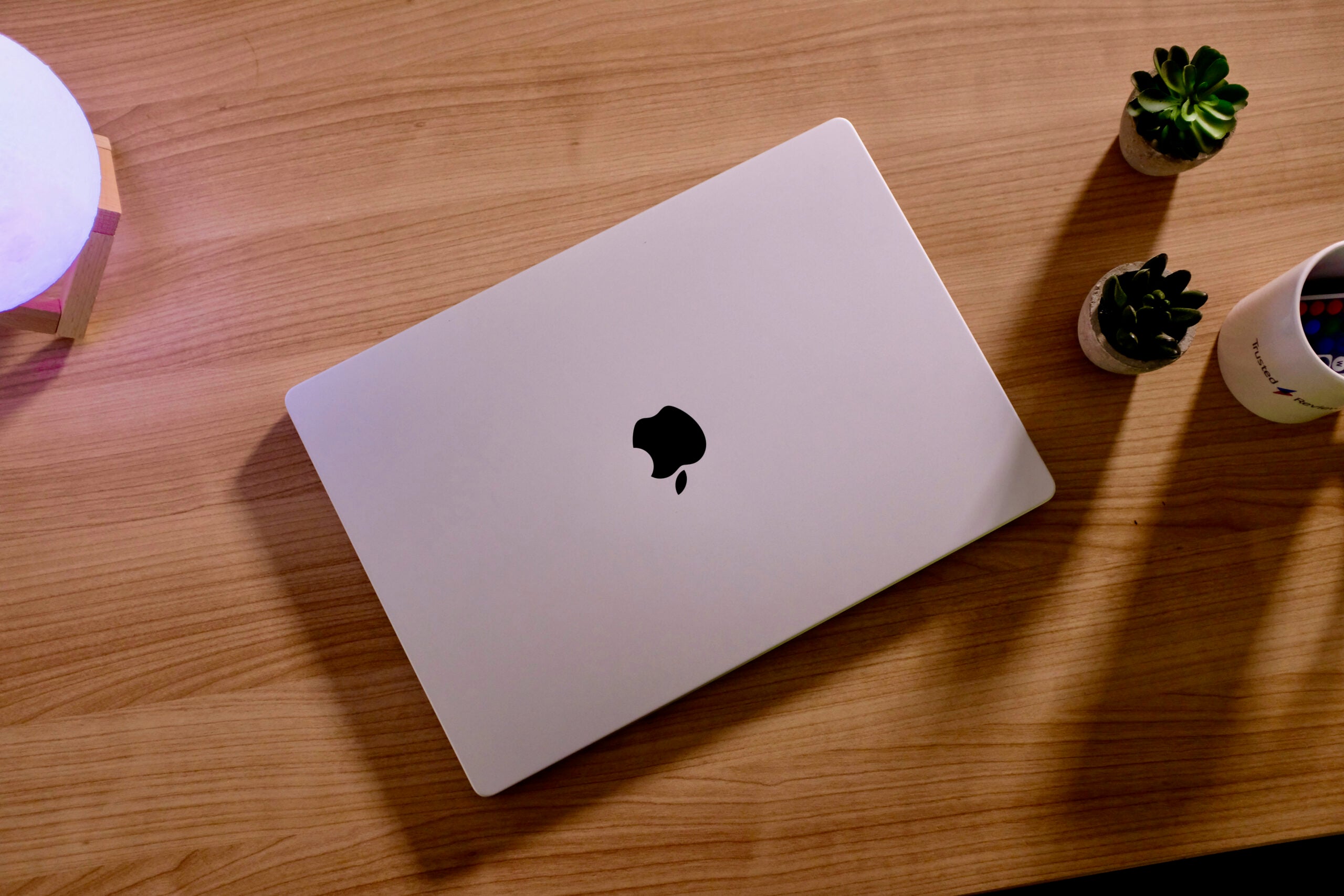 It’s Halloween, the day when things traditionally come back from the dead, so it’s only fitting that we hear rumors that Apple may be about to bring a dearly departed MacBook feature from the great beyond.

The glowing Apple logo on the back of the MacBook’s display cover could be resurrected in future versions of the macOS line of notebooks, according to a new patent filing.

The logo was replaced by a mirrored alternative around 2015 with the launch of the 12-inch MacBook and gradually fell out of use after that. However, a new patent application surfaced last week that suggests it may be on its way back.

In the patent published last week, titled “Electronic Devices with Backlit Partial Mirror Structures,” Apple revealed that it is working on a solution that would allow light from a MacBook to pass through a partially transparent mirror.

Effectively, it would be a hybrid of the illuminated Apple logo – which MacRumors recalls was the Powerbook G3 in 1999 – and the new mirrored logos we see on the current crop. In the patent filed in May 2022 and spotted by Patented Applethe company writes:

“An electronic device such as a laptop or other device may have a case. Components such as the display and keyboard can be mounted in the case. The back of the case can be provided with a logo. The logo or other structures in the device may be provided with a partially reflective backlit mirror. The mirror can give a shiny appearance to the logo or other structures while blocking the internal components from view. At the same time, the partial transparency of the mirror allows the backlight from inside the device to pass through the mirror.

Would you like to see the return of the glowing MacBook logo? Let us know @trustedreviews on Twitter.

Samsung CEO explains why foldable phones are so important

How to install Android 13 on Pixel phone over the air

JD will expand the outdoor business with a dozen new jobs