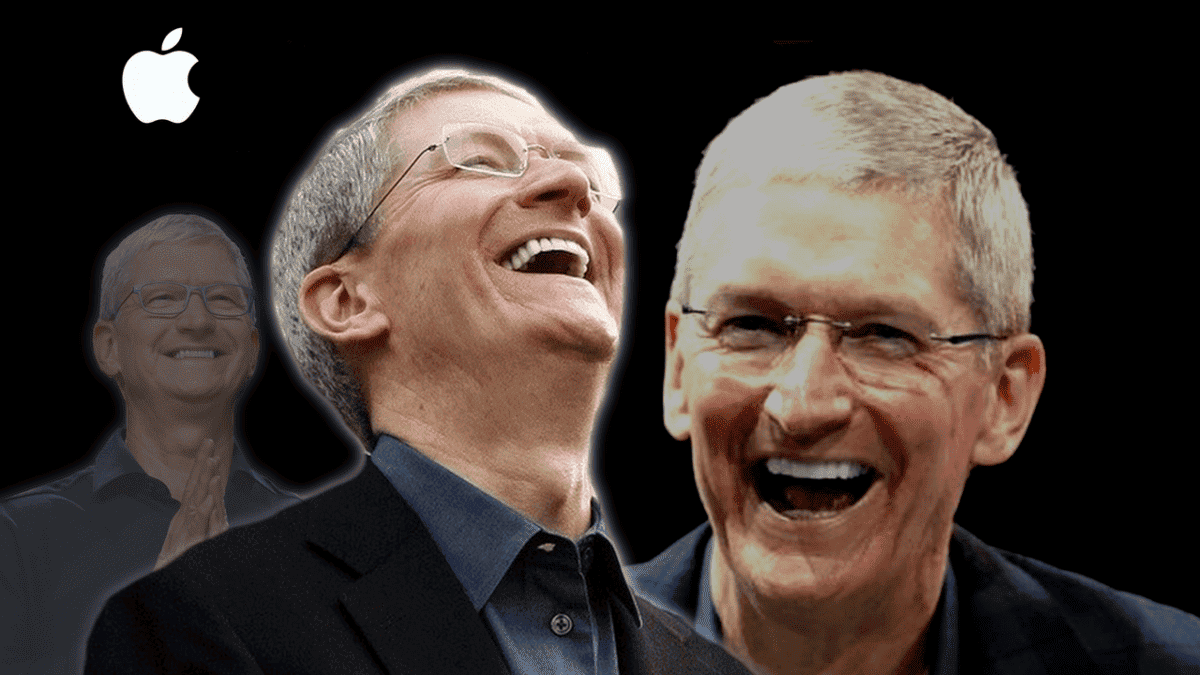 Apple today added the iPad Air 2 and iPad mini 2 to its list of retro and obsolete products. These devices are now more than five years old. First released in October 2014, the iPad Air2 was the first iPad Air with a Touch ID fingerprint sensor. It also uses Apple’s A8X processor and introduces a laminated and seamless display for the first time.

Introduced in November 2013, the iPad mini 2 is known as the Retina iPad mini. It is upgraded to a resolution of 2048 x 1536 after switching to Retina display. In other respects it is visually identical to its predecessor, although it is slightly heavier and thicker. The tablet uses the A7 processor and the M7 coprocessor, originally introduced in the iPhone 5s.

The devices on the retro product list refer to devices that Apple stopped selling five and seven years ago. The company provides service and parts for these older devices for up to seven years, but repairs depend on the availability of parts.

Apple recently announced that a self-service repair kit is now available. Customers can obtain repair manuals and genuine Apple parts and tools through Apple Self-Service. The service is the first to launch in the United States. Macrumors later unveiled the look of Apple’s self-service repair tool rental kit. The kit contains all the tools needed to repair the iPhone 12 or iPhone 13 series and the third generation iPhone SE. 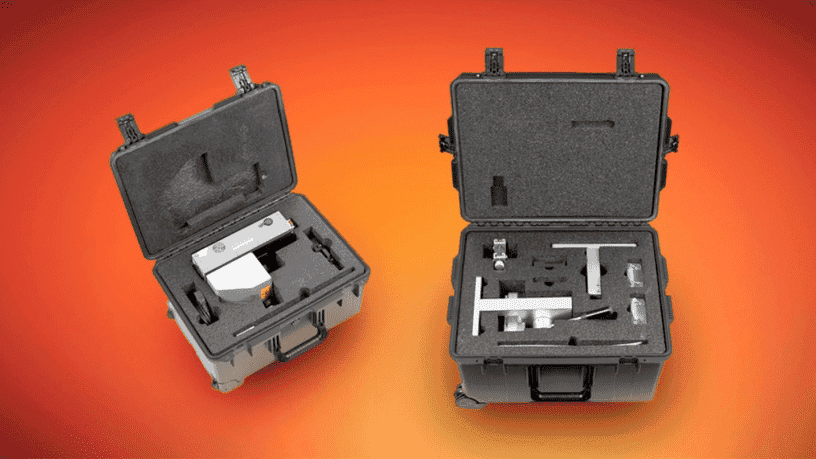 According to reports, the rental kit includes two boxes, one weighing 43 pounds (about 19.5 kg) and the other weighing 36 pounds (about 16.3 kg). Putting the two weights together, the repair kit weighs about 36 kg. In terms of size, the two cases are 20 inches wide and 47 inches high when stacked. However, both boxes have wheels for easy transport. Apple’s tool rental kit is priced at $ 49 and has a one-week rental period. It is designed to allow customers who do not want to buy single repair tools to still use these professional repair tools.

Apple says the online store offers more than 200 individual parts and tools, allowing experienced customers to complete repairs on the iPhone 12 and iPhone 13 series, as well as the iPhone SE (3rd generation). Later this year, the program will also cover Macs with an Apple chip.

Elon Musk says Twitter has had a “huge” drop in revenue