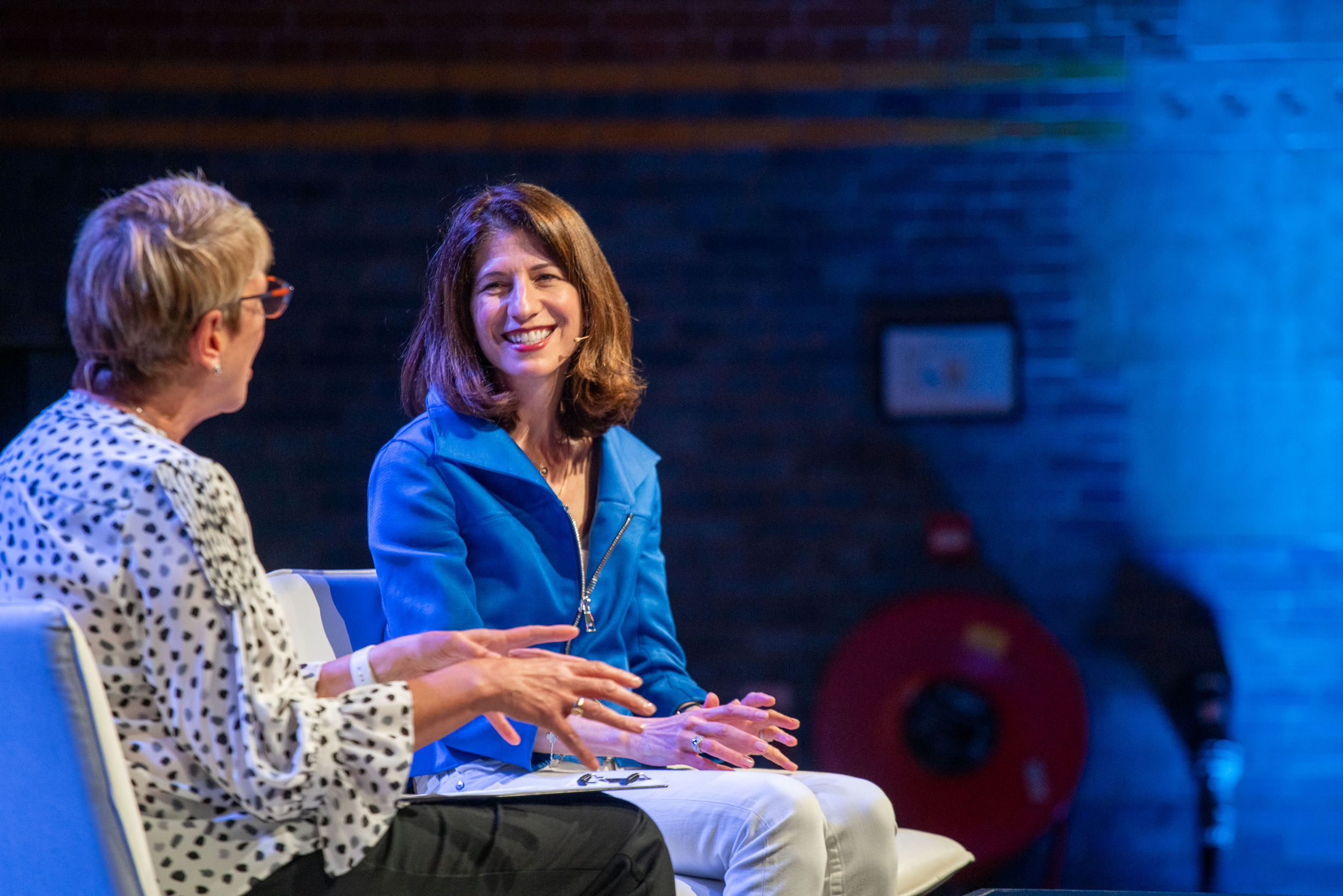 In May, Expedia Group announced an overhaul of the online travel giant’s technology and strategy at the company’s annual Explore partner event.

Among the updates was the introduction of a new technology platform called Open World, which allows Expedia Group partners to select products and services – such as payments, fraud and calls – to form a solution tailored to their specific needs.

With the platform, “the sky’s the limit for what’s possible out there,” said Ariane Gorin, president of Expedia for Business, speaking at the Phocuswright Europe event last month.

According to Gorin, Open World not only adds value to Expedia Group partners of all sizes, but also opens up a streamlined career path among the company’s employees.

In a conversation with Phocuswright Research founder and analyst Lorraine Sileo, Gorin explained how Open World has played an important role in helping Expedia Group’s technology and teams come together. She also discussed the ambitions of its revamped loyalty program, as well as how the company has dealt with recent labor shortages.

And Gorin in the PhocusWire studio here.

user - October 20, 2022 0
Technology
The CEOs of HPE and IBM said last week that it was right to raise prices in light of rising labor and supply chain...

The US and the Netherlands agreed to share helicopter development