Newstechok.com
Home IT AWS increases its commitment to OpenSSF by $ 10 million 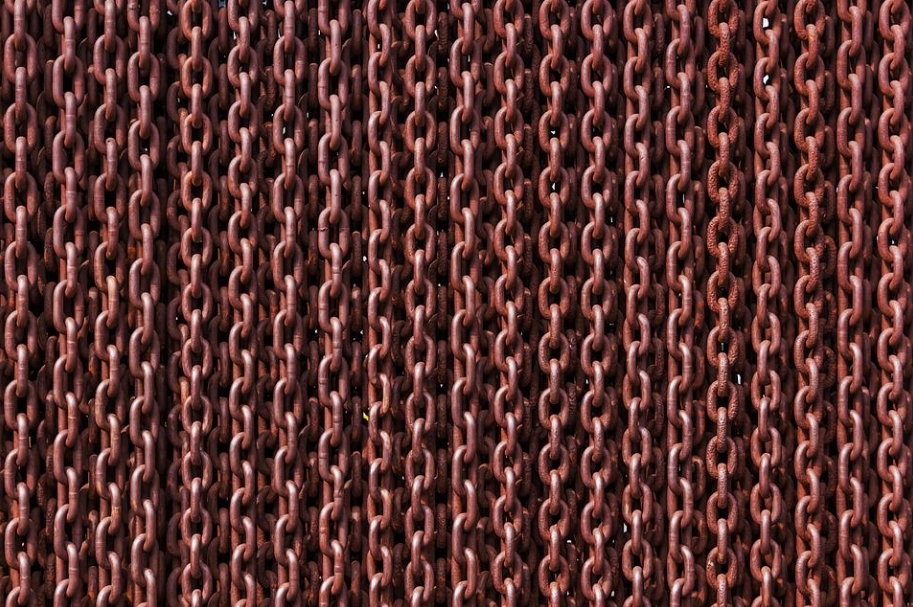 To address ongoing industry concerns about supply chain security, AWS has announced it is increasing its investment in Open Source Security Foundation (OpenSSF) with $ 10 million over the next three years.

“Security is our top priority at AWS,” said Mark Ryland, director of CISO’s AWS office. “As a result, we are committed to contributing to the quality and security of open source software. We see great value in contributing to engineering efforts as well as projects, tools, training and guidance to help improve the security of open source software. These efforts benefit us, our customers and the wider community. “

OpenSSF is an initiative that works to identify and correct security vulnerabilities in open source software.

The objectives of OpenSSF include the development of improved tools, training, research, best practices and vulnerability detection practices.

In October 2021, the Linux Foundation announced that it had raised $ 10 million for OpenSSF from a number of companies, including Amazon.

This industry-wide commitment is in line with the White House’s call to increase the baseline for our collective well-being in cybersecurity, as well as “paying ahead” to open source communities to help them build security software, from which we all benefit from, ”said Jim Zemlin, CEO of the Linux Foundation, back in October 2021 during the initial announcement.

In addition to increasing its investment by $ 10 million, AWS also promises to hire additional engineering staff to contribute to open source projects.

AWS increases its commitment to OpenSSF by $10 million

The cheapest AirPods sales and deals in September 2022

user - September 29, 2022 0
Technology
We're looking forward to some great deals on AirPods over the next few months, thanks to the new generation of AirPods Pro hitting the...

Best proven tips and strategies for time management for students