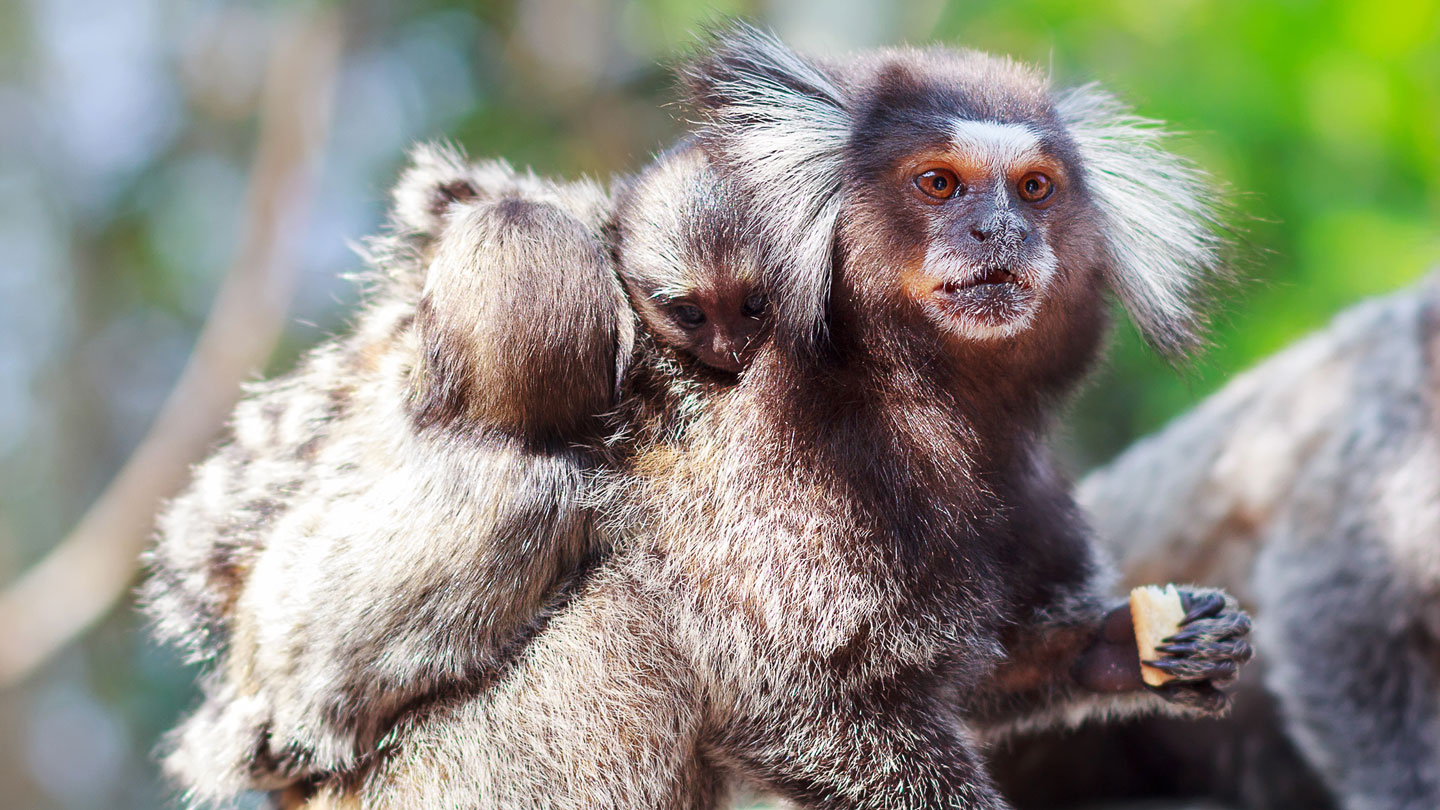 Pressed into the quiet world of the womb, fetuses can prepare to howl.

In the same way, newborns can cry as soon as they are born, ordinary marmoset monkeys (Callithrix jacchus) make contact calls for attention from those caring for them. These vocalizations are not improvisation, the researchers said in a pre-press release published April 14 in bioRxiv. Ultrasound image of marmoset fetuses reveals that their mouths are already imitating the distinctive pattern of movements used to make their first calls, long before the production of sound.

Early behaviors in babies are usually described as “congenital” or “firmly connected,” but a team at Princeton University wondered exactly how that behavior developed. How does a baby know how to cry as soon as it is born?

The secret may lie in what happens before birth. “Humans tend to ignore the fetal period,” said Darshana Narayanan, a behavioral neurologist who did the research while at Princeton University. “They just think the baby is just vegetating and waiting to be born.” [But] that’s where a lot of things start. “

Research shows, for example, that chickens inside their eggs are already learning to identify the call of their species (SN: 16.9.21). “It’s developing so much earlier in development than we thought before,” said developmental psychobiologist Samantha Caruso-Peck, executive director of the Grassland Bird Trust in Fort Edward, New York, who was not involved in the study. But, she says, “we haven’t really seen much of it from the production side.” Most of what we know is the auditory side. “Caruso-Peck studies vocal training in songbirds and how it applies to how people learn language.

Narayanan and his colleagues turned to marmosets because the development of vocalization in monkeys is similar to that in humans (SN: 13.8.15). Teams of two people performed non-invasive ultrasounds on two marmosets almost every day during four different pregnancies. The effort involved a lot of marshmallow fluff, Narayanan said. “They would do anything for marshmallows.”

About 95 days after pregnancy, the face of the fetus appears for the first time. Researchers have noticed that each young fetus moves its mouth and other parts of its face in tandem with its head. As the pregnancy progressed, facial and head features began to move independently. Separating these different motor regions probably prepares the fetus for tasks such as nutrition or vocalization.

It was a matter of lip-reading then. Did the fetus just move its mouth, or did the movements mimic certain sounds? It was clear to researchers at the beginning that the movements of the mouth are similar to the movements that the marmoset makes during contact, characterized by its long duration and many syllables.

“The contact call is so unique that you really can’t mistake it for any of the other calls,” said Princeton biologist Asif Gazanfar.

This supports the idea that early cries do not “appear magically,” Narayanan said. “They have a long period of development – but in utero.”

Baby marmosets may practice their first distinctive cries in the womb

the evolution of TIL therapy – a promising approach

The pandemic killed 15 million people in the first 2 years, according to a...

The kinetic artwork unfolds on a 165-inch luxury TV

The best import from sklearn. Learn what to import and...

Everything you need to know about NASA’s Artemis I human lunar...