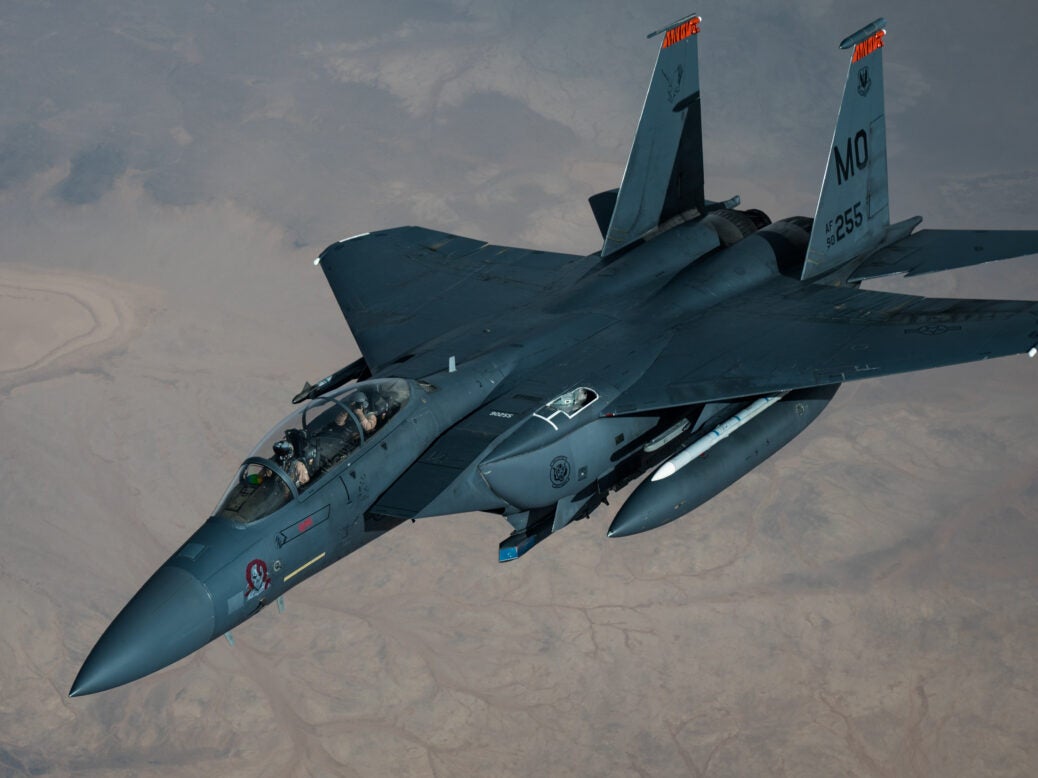 Awarded by Boeingthe contract was placed as part of the USAF’s F-15E and F-15EX Eagle modernization program.

This will help start the production of more EPAWSS solutions and spare parts under the latest contract, which also includes the supply of units needed for testing and development.

In the meantime, Boeing will continue its work to install EPAWSS on the F-15EX and existing F-15Es.

BAE Systems EPAWSS LRIP Program Director Bridget McDermott said: “EPAWSS production is ramping up as the US Department of Defense (DoD) signals the long-term importance of the F-15 to the strategic fleet.

“These aircraft bring speed, maneuverability and payload to the battle, and now with EPAWSS, they can better detect and defend against modern threats.”

Prior to receiving the order to manufacture LRIP Lot 2, BAE Systems completed the delivery of the EPAWSS flight software package, which provides new capabilities to the system.

A major milestone in the USAF’s modernization program was marked in July when the two companies began integrating the EPAWSS solution into the two operational F-15E aircraft.

The company is now installing electronic warfare systems on the new F-15EX at its production facility in St. Louis, Missouri, USA.

Bayonetta 3 has been rated by ESRB and PEGI, an announcement is expected tomorrow

The GeForce RTX 3060 appears to be getting faster GDDR6X memory

user - October 9, 2022 0
Technology
The GeForce RTX 3060 Ti might not be the only Ampere graphics card getting a GDDR6X memory upgrade. Slovakian retailer DT digital (via...

UK distributor SCC has been named the second largest IT services...