Newstechok.com
Home Technology Before the takeover of Musk, two Twitter managers were fired, hiring was... 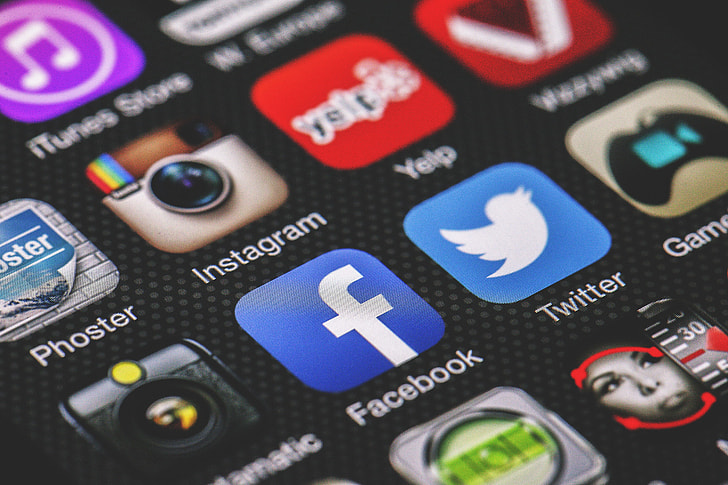 Twitter may be facing the end of its days as a public company, but that hasn’t stopped it from shaking its top management. Prior to the takeover by Elon Musk, the popular microblogging site decided to fire two of its top executives and freeze recruitment.

Kayvon Beykpour, the company’s consumer product leader, and Bruce Falck, the revenue product manager, are the ones shown the door. Jay Sullivan, a former Facebook director, will take over as both product manager and interim revenue manager as the company works to find a permanent successor to Falck.

Both departures were confirmed by Twitter. In an internal note sent to employees, Twitter CEO Parag Agarwal said the changes were, among others, “difficult” but “right for Twitter and its future.”

The reasons for this decision seem to include the company’s failure to reach the intermediate stages, although it is making aggressive investments to increase its audience and revenue. Add to that the impact on his results of the Russian invasion of Ukraine and the impending takeover, and you’ll get an idea of ​​why Agarwal says they “should continue to be deliberate” about his teams, hiring and spending.

Interestingly, it seems that Bakepur, who is currently on paternity leave, did not leave Twitter of his own accord, but rather was fired by the company in which he is part for seven years.

“The truth is that this is not the case and when I imagined leaving Twitter and it was not my decision,” Bakepour tweeted, adding that Agarwal asked him to leave after telling him he wanted to take the team in a different direction. .

Falk also claims to have been fired by Agarwal in a tweet that has now been deleted. “I dedicate this tweet to these engineers and thank EVERYONE for the opportunity to serve with you. It was great. There’s still a lot to do, so get back to work, I can’t wait to see what you’re creating, “said another Falck tweet still available on the platform.

On behalf of Agarwal, he thanked both of them for their services to Twitter. He also confirmed in an internal note that in effect this week, the company is suspending most hiring and filling, with business-critical roles (as defined by its senior leadership team in partnership with their HRBP) being an exception. All extended bids will also be reviewed to determine their criticality, and those that are not will be withdrawn.

In addition, Twitter will reduce non-labor costs to ensure that what Agarwal says is efficiency and responsibility. Other costs that will be reduced include costs for contractors and consulting, travel and events, marketing, our footprint on real estate, costs for local and public cloud infrastructure, and other operating costs.

‘House of the Dragon’ Episode 6 Explained: The Princess and the...

GovExec Daily: Use AI to forecast the weather

Motorola has hinted at a key upgrade to the Razr 2022