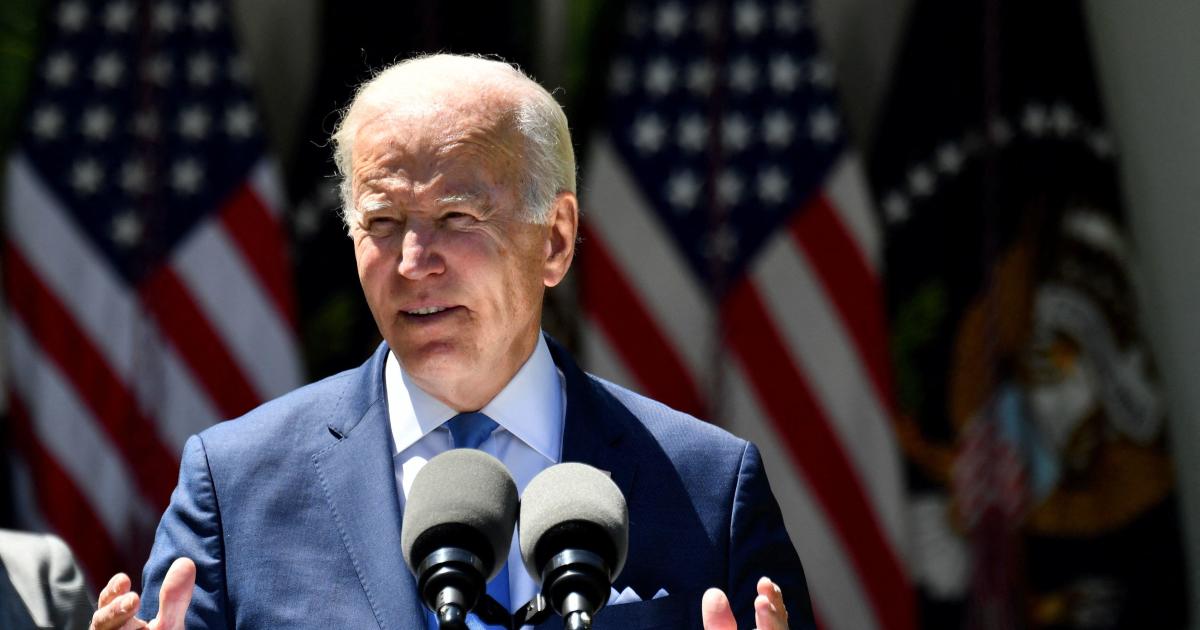 The Biden administration announced on Monday a plan to expand access to affordable high-speed Internet for millions of Americans. The plan is part of the Accessible Connection Program (ACP), which was created within bipartisan infrastructure bill which was signed in November.

Twenty ISPs agreed to either reduce costs or increase speeds to provide eligible households with broadband internet access at a speed of at least 100 megabits per second, at a cost of no more than $ 30 per month. says in a statement the administration. The 20 ISPs, which include AT&T, Verizon and Comcast, cover approximately 80 percent of the U.S. population, according to the administration.

“High-speed internet is no longer a luxury,” the president said at an event to unveil the White House Rose Garden program. “This is a necessity, so the bipartisan infrastructure law includes $ 65 billion to ensure that we expand broadband access in every region of the country.”

In a Sunday briefing with reporters, administration officials said Latinos were 15 percent less likely to have high-speed Internet than their white peers, while black families were 9 percent less likely. In addition, approximately 35% of all people living in tribal lands do not have access to broadband services.

The administration estimates that 48 million households meet the ACP requirements, which is about 40% of all households in the United States. Qualified households either earn less than 200% of the federal poverty level or have a member who receives other state aid such as SNAP, Medicaid or Supplemental Security Income.

Previously, households that qualified for the program could access the Internet for $ 30 a month, but this was not necessarily true high-speed Internet.

Of the 48 million eligible households, about 11.5 million have registered for the program since its launch, administration officials told reporters.

Officials stressed that the commitments of the 20 ISPs are voluntary and not bound by any federal funding or guarantees from the administration. Officials also said the administration is working to attract more ISPs to cover all US households.

Your all-in-one guide to CSfC (Commercial Solutions for Classified)

user - June 3, 2022 0
Technology
Tesla forged the first iteration of its AI event last year, when it dressed a man in a robot costume on stage, promising to...

Generation UK has partnered with Ancoris to deliver a new Google...