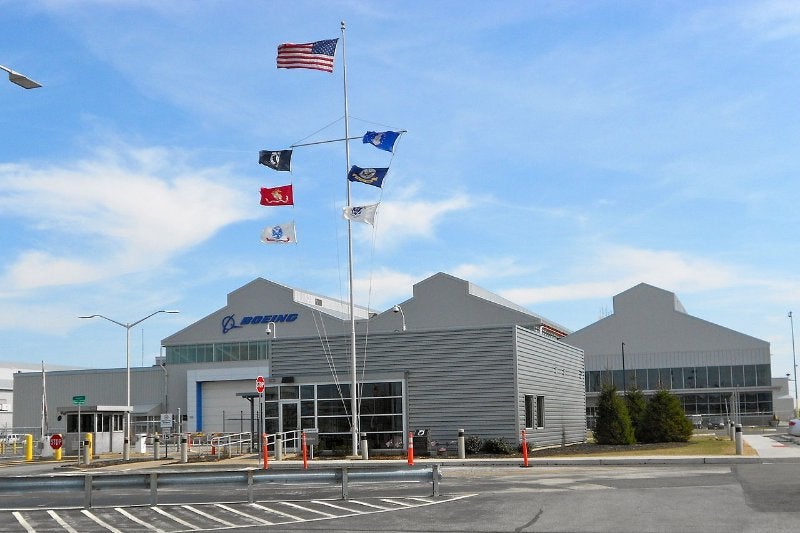 Boeing and Nammo have conducted a series of Ramjet 155 long-range artillery tests in Norway.

Successful tests conducted by a team from both companies demonstrated the viability and predictions of the effectiveness of the artillery system.

The Ramjet 155 extended-range artillery is designed to meet the US Army’s long-range precision fire requirements.

“Therefore, this is also a top priority for Boeing. We are very encouraged by the progress in the development, maturation and ongoing testing of our Ramjet 155 projectile, which we believe will offer superior, affordable capability against emerging threats. “

Nammo CEO Morten Brandzeg said: “We are seeing excellent progress in the development of ramjet, without major obstacles. The latest tests have been extremely promising. “

Norwegian company Nammo has been working with Boeing Phantom Works since 2019 to develop the next generation of artillery shells to meet the requirements for the extended range and accuracy of the US military.

The project is based on Boeing’s Joint Direct Attack Ammunition (JDAM) and Small Bomb (SDB) programs.

The team is now planning further development and further testing of the Ramjet 155 extended-range artillery shell in the coming months.

Boeing focuses on the production of defense products, space systems and commercial aircraft.

The company suffered a net loss of $ 1.24 billion in the first quarter of 2022. The figure has more than doubled from a reported loss of $ 561 million in the same period a year ago.

Explosion and impact solutions for vehicles, marine vessels and protection of soldiers

The Florida Space Coast is on its way after Ian, set for 3 launches in 3 days

MEPs call for revision of labor legislation to stop “exploitation”

WOLFBOSS: It is emerging as one of the most promising and new NFT collections

Revealed: The aerospace and defense companies leading the way in ESG

This week in space: We can still have good things