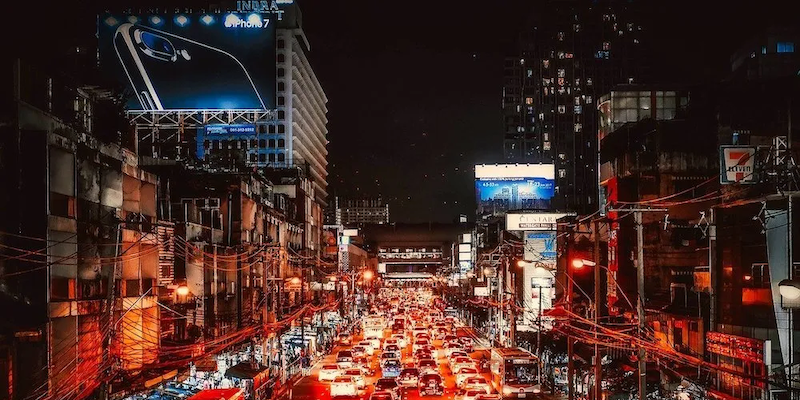 The investment was led by Red Dot Capital Partners with Menorah, Tenere Capital and existing investors.

Israel-based Bookaway, which has already raised a total of $ 80 million, wants to make it easier for consumers to search for and book ground transportation.

The company, whose brands include 12Go, GetByBus and Plataforma 10, says the funding will go to “accelerate its $ 157 billion digitalization of the ground transportation industry.”

Noam Toyster, CEO of Bookaway Group, says: “Helping people easily book buses, trains and ferries is the last milestone and the prize is part of this huge market. We look forward to continuing our acquisition strategy with a view to becoming the only player that can offer a complete land transport inventory worldwide. We complement acquisitions with an operational strategy that prioritizes organic growth in everything we do. “

He added that the company is also looking to expand its B2B business by offering its API for land transport of tourist brands.

Bookaway says it will also focus funding on “new financial models and operational instruments that help operators recover faster from a pandemic.”

The company announced the acquisition of Argentina-based Plataforma 10 in March, saying it plans to expand the brand to new markets, including Brazil and Peru.

The company claims that group sales in April were 50% above 2019 levels, while bookings in the Asia-Pacific region have increased by 10% week on week since the beginning of 2022.

The US is bringing chip manufacturing back home. Is California ready?

This Android malware is spying on your messages to steal your...

user - June 21, 2022 0
Gadget
The first time we told you about this was in 2021. The BRATA Android malware was just discovered by Cleafy researchers at the same...

Why explainable AI is essential to the growth of Industry 4.0

Once neutral, Sweden aspired to NATO membership in a historic change