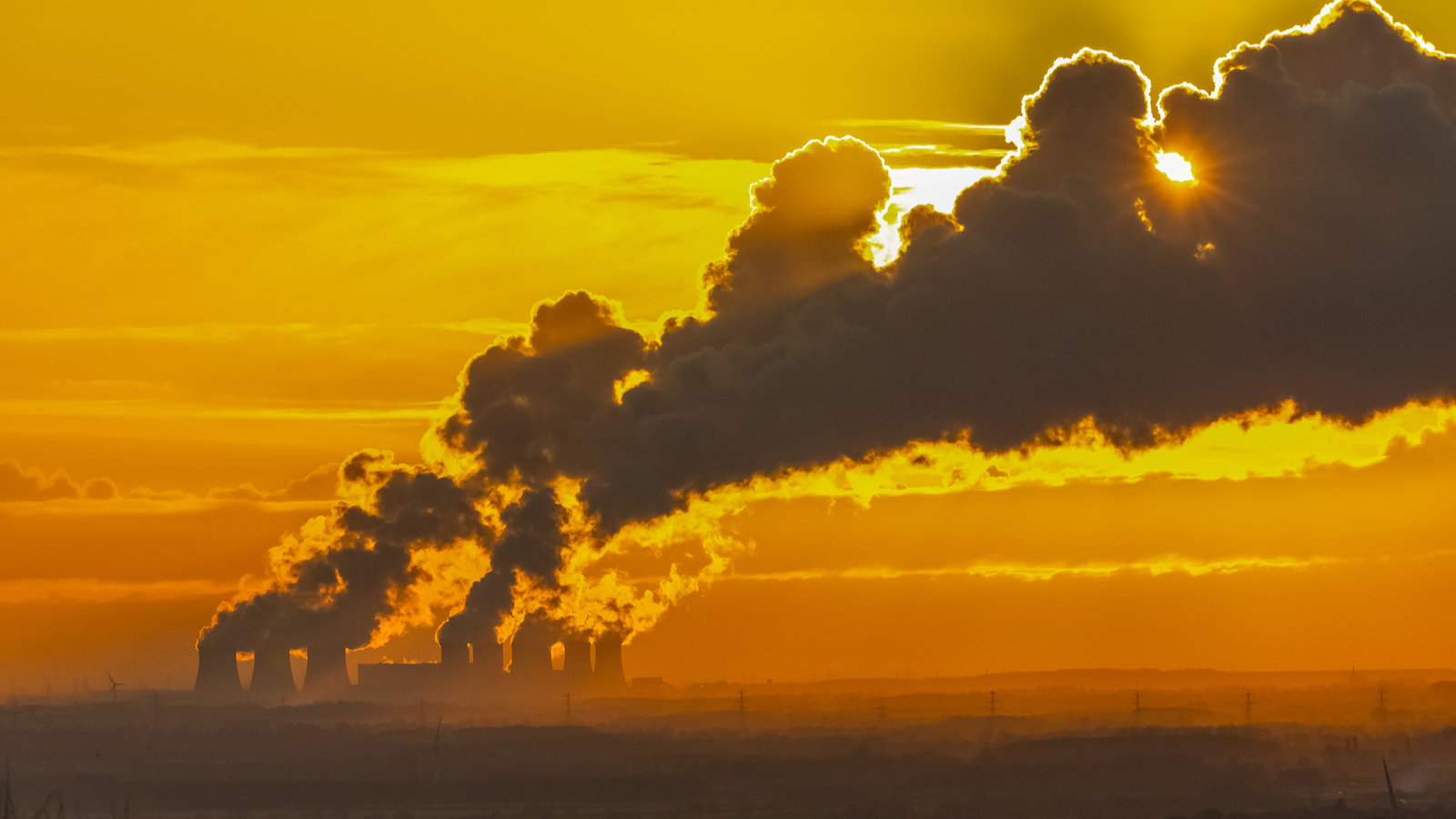 The UK Air Conditioning Company’s C-Series was led by US oil giant Chevron, along with a number of big-name supporters, including Samsung Ventures, Saudi Aramco Energy Ventures and AXA Investment Managers.

Carbon Clean specializes in a form of climate technology called carbon capture, a process in which excess carbon produced during industrial work is captured before it enters the atmosphere.

Large-scale storage of captured carbon comes at a significant cost, with a recent document estimated to be around $ 80 to $ 90 per ton.

However, Carbon Clean claims that it can compress the amount of equipment needed and increase storage efficiency with its own technology.

Aniruda Sharma, co-founder and CEO of the company, said the equipment used by his company required 10 times less space and “means you don’t have to have ugly towers, you can have everything in a delivery container and that makes it it’s much, much easier to accept. “

The climate technology company usually works with companies in heavy industrial sectors such as steel and cement.

said Sharma UKTN: “Our immediate focus is on implementing C-Series funding to strengthen our position as a leading provider of carbon capture solutions to heavy industry.

“The most important thing for this is to scale the production of our breakthrough fully modular technology, which will overcome the biggest challenges facing the widespread implementation of CCUS – cost and scale.”

The latest round of funding for Carbon Clean follows its $ 22 million Series B series in 2020. It comes as investment in European climate technology has increased significantly, with European climate funding jumping tenfold from £ 840 million in 2017 to £ 8.4 billion in 2021

Carbon Clean’s investment at a later stage also counteracts the trend of UK start-ups in the UK’s energy and clean technologies struggling to get funding beyond the early stages to help them scale.

Skull and Bones pushed back to early 2023, open beta coming in ‘near future’

How to survive the crisis without losing your shirt — or...

Sharon White: The Government should put the over 50s back to...