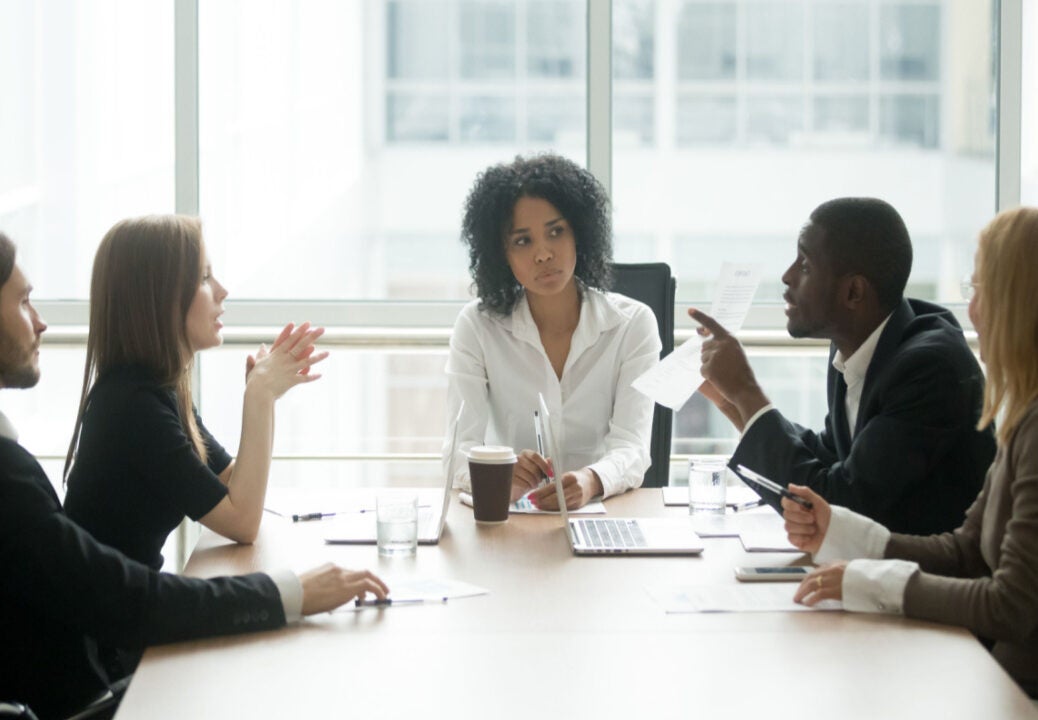 Business optimism fell in July 2022 compared to June 2022 amid concerns about inflation as cost-of-living pressures on households continued to grow in countries such as the UK, analysis of a current survey by Verdict revealed.

Verdict conducted the survey to examine trends in business optimism during COVID-19, as reflected by companies’ views on their future growth prospects amid the pandemic.

Analysis of survey responses recorded in July 2022 shows that optimism about future growth prospects has declined by two percentage points to 61% from 63% in June 2022.

Pessimistic respondents increased by one percentage point to 9% in July, while those who were strongly pessimistic remained unchanged at 14%.

The percentage of respondents who are neutral (neither optimistic nor pessimistic) rose one percentage point to 16% from 15% in June.

The analysis is based on 328 responses received from readers of the Verdict networking sites between July 01 and July 31, 2022.

Business confidence falls three points to 25% in the UK

Overall UK business confidence fell three points to 25% in July 2022, according to Lloyds Bank’s Business Barometer. It fell below the long-term average of 28% for the first time since March 2021, when the economy was recovering from the impact of the COVID-19 pandemic.

The decline in business confidence is due to rising inflation, which has reached its highest level in 40 years. Inflation is one of the main concerns among 54% of firms, followed by the economic slowdown (38%) and the tightening of the labor market (25%).

The ONS Business Insights and Conditions Survey for the two weeks ending 10 July 2022 further indicated that 19.7% of UK respondents believed their business performance would improve over the next 12 months, while 13, 2% believe it will decrease. The remaining respondents believe that business results will remain the same.

The ifo business climate index fell sharply to 88.6 in July 2022, down from 92.2 in June 2022, reaching its lowest level since June 2020 as organizations expect poor business performance in the coming months. Higher energy prices and the threat of gas shortages are weighing on the economy with the possibility of a recession.

The index fell in sectors such as manufacturing, services, trade and construction. Pessimism about the months ahead reached its highest levels since April 2020 and across most manufacturing industries. In the services sector, the business climate worsened even in tourism and hospitality, which reported recent optimism. Meanwhile, businesses remain less satisfied with their current trading performance and increasingly worried about the future.

Businesses in New Zealand are reporting an increase in confidence

New Zealand business confidence improved six points in July to -56.7 from -62.6 in June, although inflationary pressures remained strong, according to the ANZ Business Confidence Index and the ANZ Own Activity Index. Although most indicators were little changed, housing construction intentions again fell to new lows. Businesses in New Zealand believe the Reserve Bank is working to reduce customer demand for their goods in an attempt to reduce inflation. Meanwhile, supply-side factors such as higher costs and severe staff shortages continue to cause disruption.

Filtration and separation solutions for the purification of active pharmaceutical ingredients

What is peripheral computing and why does it matter?

The differences between edge computing and cloud computing

L3Harris’ strategy and branding is all about changing the status quo

The federal response to monkeypox: empathy, justice, science and transparency