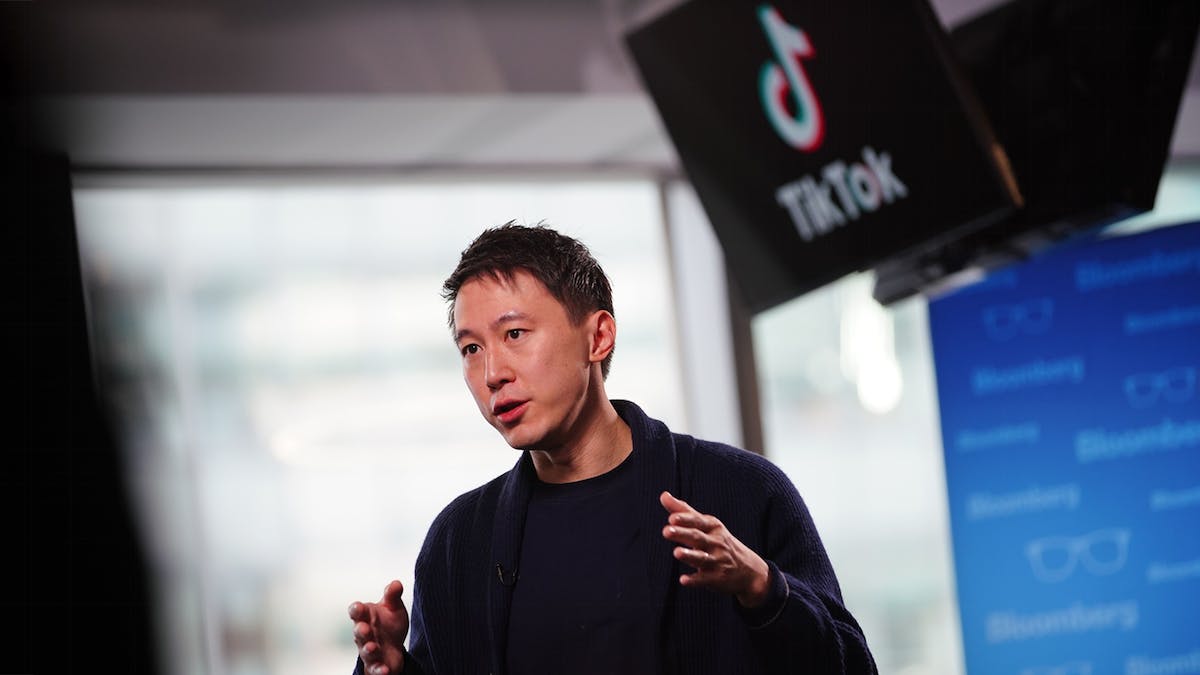 It turns out that viral tech phenomena aren’t so, well, viral. That was one of the big takeaways from ByteDance’s 2021 financials. The Wall Street Journal reported today.

ByteDance, which owns TikTok and a range of hugely popular Chinese apps, lost more than $7 billion from its operations last year. One of the reasons was heavy investment in research and development and in marketing.

Specifically, the company spent $19.2 billion on marketing, about 31% of its $61.7 billion in total revenue. It was previously reported that TikTok was responsible for $4 billion of that revenue.

By contrast, Meta Platforms spent $14 billion on marketing last year, or 12% of its $118 billion in total revenue.

Apple reportedly considered launching a low-cost iPad with a plastic chassis, but decided against...

NASA launches 322-foot-tall lunar rocket for launch pad ahead of historic launch in 2...

That’s why you need an email address for your home

user - May 18, 2022 0
IT
While text messaging is usually the quickest and easiest way to convey a message, email is still the king in professional, financial and academic...