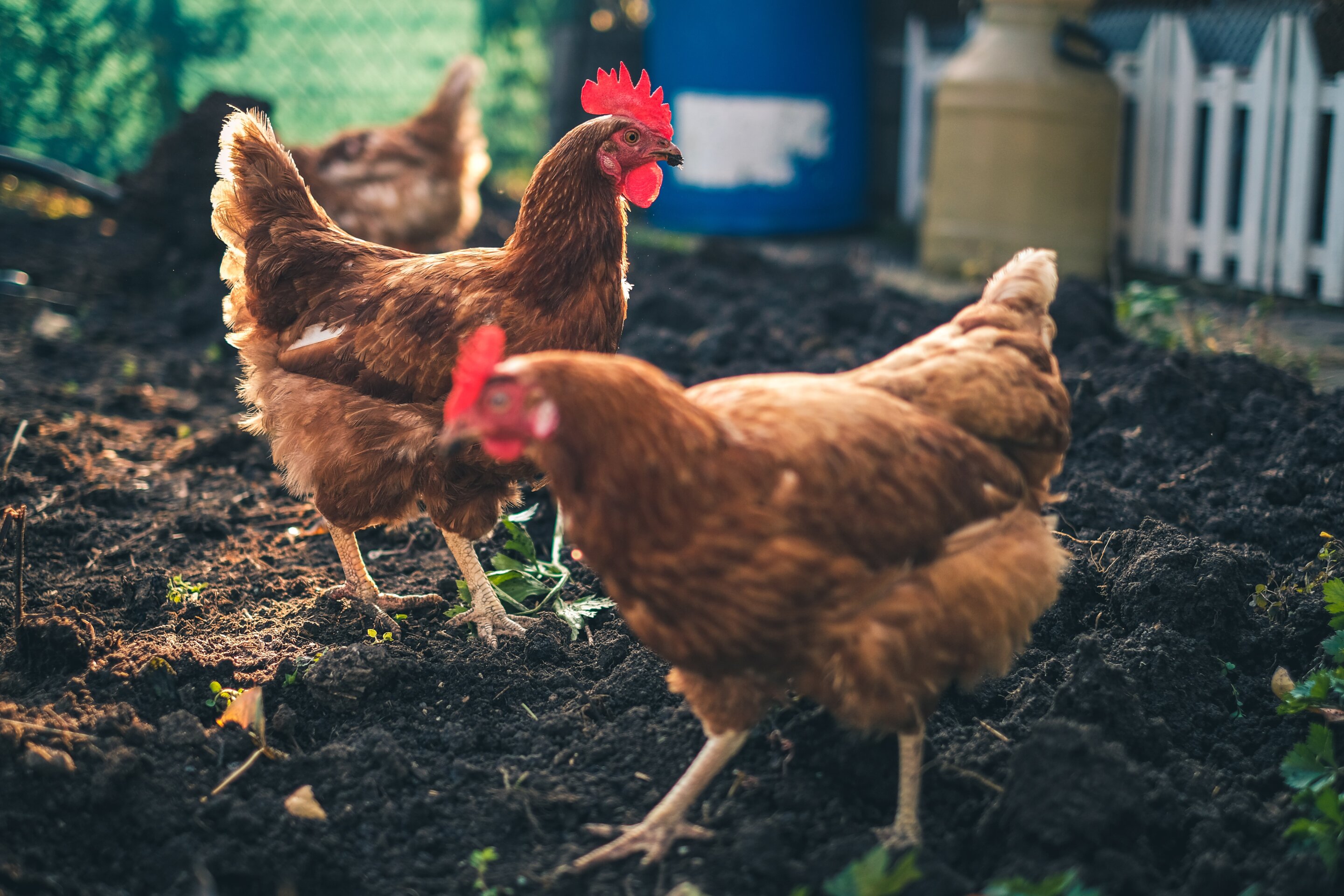 Canadian poultry farmers face fear and stress as a highly pathogenic strain of avian influenza H5N1 is currently circulating in both wild and domestic flocks in North America.

According to the Canadian Food Inspection Agency, poultry and egg producers in Canada have lost more than 1.7 million birds to avian influenza since the end of 2021. This number includes both birds that have died from the virus and birds, who have been euthanized.

David Heink, an Alberta chicken farmer, inspects his barns every day with trepidation. He knows that if the disease appeared on his property, it would mean the loss of his entire herd.

Avian influenza has a high mortality rate, and those birds in outbreaks that do not die from the disease are euthanized humanely to prevent the spread of the virus.

“Although we didn’t have it on our farm and I hope we don’t, it just seems like it could be anyone,” Heink said. “Maybe we’re next, the farm next to us, you just don’t know.”

Outbreaks of the virus have already occurred in every province except Prince Edward Island. Across the country, farmers are encouraged to keep birds indoors, restrict visitors and strengthen biosecurity measures to help stem the spread.

The virus can be spread between birds through direct contact, but it is also easily spread from wild bird droppings and can be transmitted to commercial flocks at the feet of workers or equipment.

While avian influenza was first discovered in Canada in 2004, this year’s strain – which is also wreaking havoc in Europe and Asia – is “unprecedented” in its global impact, according to the CFIA.

The new strain is highly transmitted and appears to be maintained in wild bird populations. Although there is some hope that the number of cases may decrease when the spring migration of birds ends in June, farmers are still wondering where and when the next outbreak will occur.

“You just don’t know and you’re doing the best you can,” Heink said.

While farmers who lose flocks of avian influenza are eligible for government compensation, the disease is still causing significant disruption to the industry, said Jean-Michel Lorin, chief executive of the Canadian Poultry and Egg Processing Council.

Lorin said consumers were not affected by any shortage, as the Canadian supply chain for eggs and poultry in general is well maintained. Part of the reason, he said, is that unlike the United States – where massive industrial stables are much more common, which means that an epidemic on a property can take up a huge amount of supplies – Canadian chicken barns are usually smaller, family operations.

Health officials say that while avian influenza can sometimes cause disease in humans, it is rare and would be the result of close contact with infected birds or a highly polluted environment.

Officials: The bird flu strain on the Indiana farm has not spread

Responsiv: The new era of automation in retail

The experimental KineCAM produces paper photographs that can be made to...