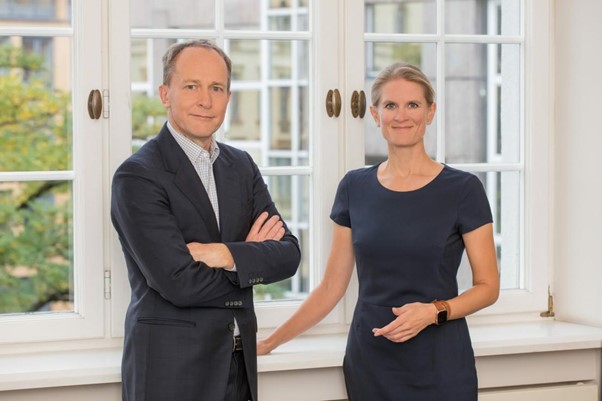 Most of the investment comes from investors in Fund VII of Cipio Partners of € 174 million (£ 146 million).

Fund VII was used to invest in 16 technology businesses, including Brightpearl, Openet and Falcon.

“We are very proud to have reached the target size of the fund and are thrilled with the support we have received from all our loyal returning investors as well as new investors,” said Diana Mayel, Managing Partner, Cipio Partners.

According to Details of the trading floorCipio Partners previously invested in six technology startups in the UK, including picoChip, Onzo and Zappi.

Cipio Partners has already made two investments with the fund in the Austrian manufacturer of smart homes Nuki and Navvis in Munich.

Founded in 2003, Cipio Partners typically makes initial investments of € 5- € 15 million in businesses with revenues of € 10-50 million. It has offices in Luxembourg and Munich.

Fund VIII follows the launch of Plug and Play in the UK last month by the Silicon Valley-based investor, in partnership with Jaguar Land Rover and BT Group.

user - July 28, 2022 0
Electronics
mmWave equipment on connected vehicles may have dielectric resonator antennas that do not resemble conventional antennas. Automotive designers have always paid attention to technologies that...

A new hypothesis is emerging to explain the mysterious cases of...

The US military signs a contract with Rheinmetall for light artillery