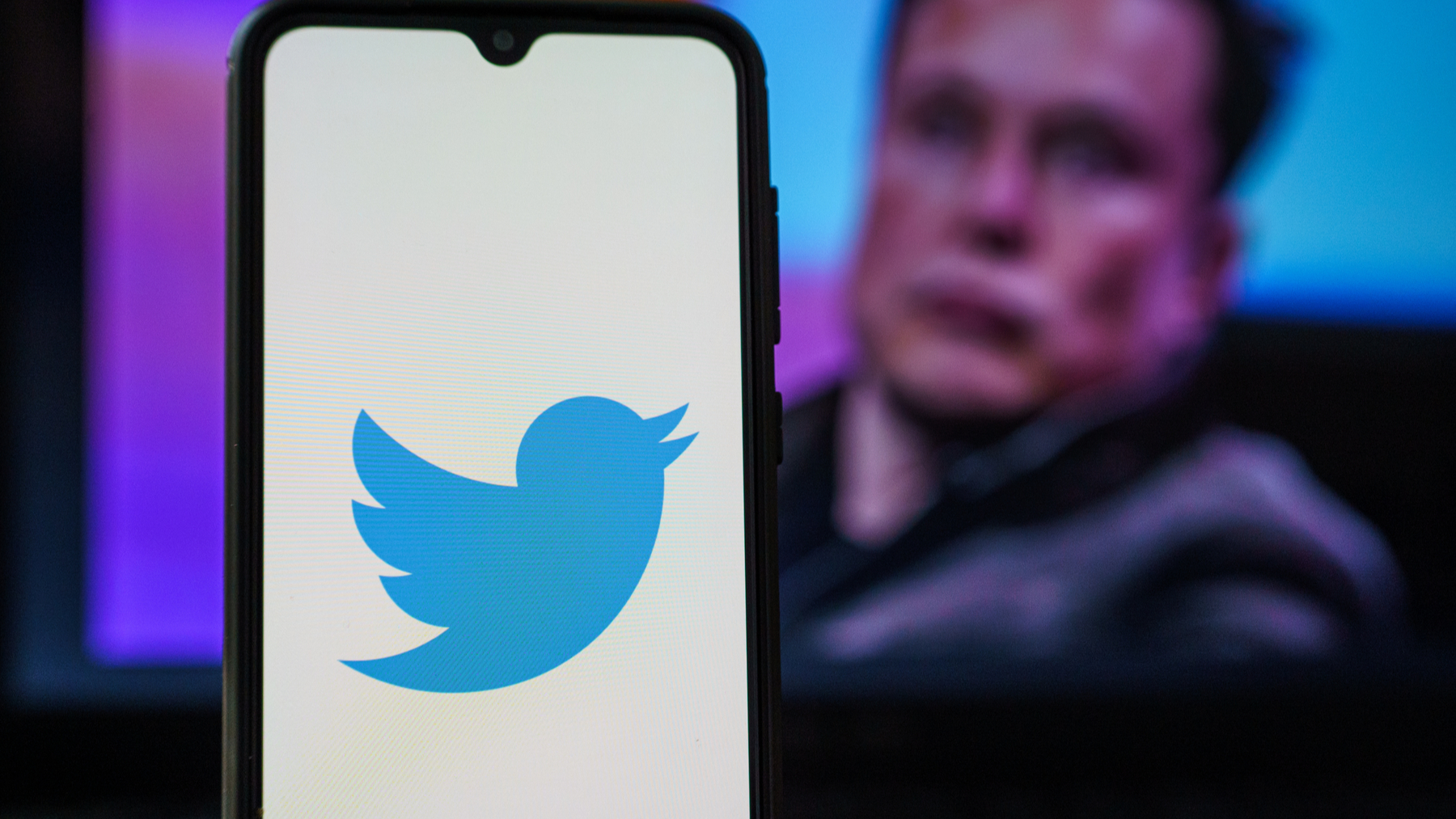 The Binance cryptocurrency exchange contributed $ 500 million to Elon Musk’s $ 44 billion (£ 35.6 billion) takeover of Twitter in a move that Binance’s chief executive described as a move to “crypto Twitter”.

A regulatory filing shows that Musk has provided $ 7 billion (£ 5.6 billion) from a series of companies and wealthy supporters to support the acquisition of Twitter. Among them are the State Investment Fund of Qatar, the venture giant in Silicon Valley Sequoia and the co-founder of Oracle and CTO and member of the board of Tesla Larry Ellison.

Binance’s $ 500 million contribution to the takeover has sparked speculation about Twitter’s ability to use cryptocurrencies.

In the past, Musk has publicly expressed support for cryptocurrencies, approving Tesla’s $ 1.5 billion purchase of bitcoin last year.

The investment by the world’s largest cryptocurrency exchange company may suggest that the blockchain plays a big role in the social media site.

Changpen Zhao, Binance’s chief executive, described the investment as a step towards what he describes as “crypto Twitter”, saying his company’s support was a “small contribution to the cause”.

Zhao said: “We hope to be able to play a role in integrating social media and Web3 and expanding the use and adoption of crypto and blockchain technology.

Zhao was outspoken in his belief in the future of Web3, a new generation of the Internet built on decentralized technologies such as the blockchain.

It is unknown at this time what Crypto Twitter will look like. However, Musk suggested several ideas for monetizing Twitter. Some of the concepts include charging brands for verified accounts and charging media sites to embed tweets.

It is possible that all newly introduced monetization features include cryptocurrency payment options.

Other participants in the $ 7 billion fund include Saudi investor Prince Alwaleed bin Talal, who is contributing $ 1.77 billion, and Vy Capital, a Dubai-based investment group that is contributing $ 700 million.

Musk was recently invited by Conservative MP and DCMS chairman Julian Knight to discuss the takeover of Twitter in London.

I shake my brain for transfer function

The 5 Best Halloween Animatronics of 2022

These $29 game design and development courses can make learning as...

user - August 7, 2022 0
Technology
Games are something that most people can appreciate. Whether you love the classics, are a casual gamer, or a diehard who plays all...

Why Iranian women burn hijabs and cut their hair in the...

The aviation industry can meet its emissions targets, but new fuels...