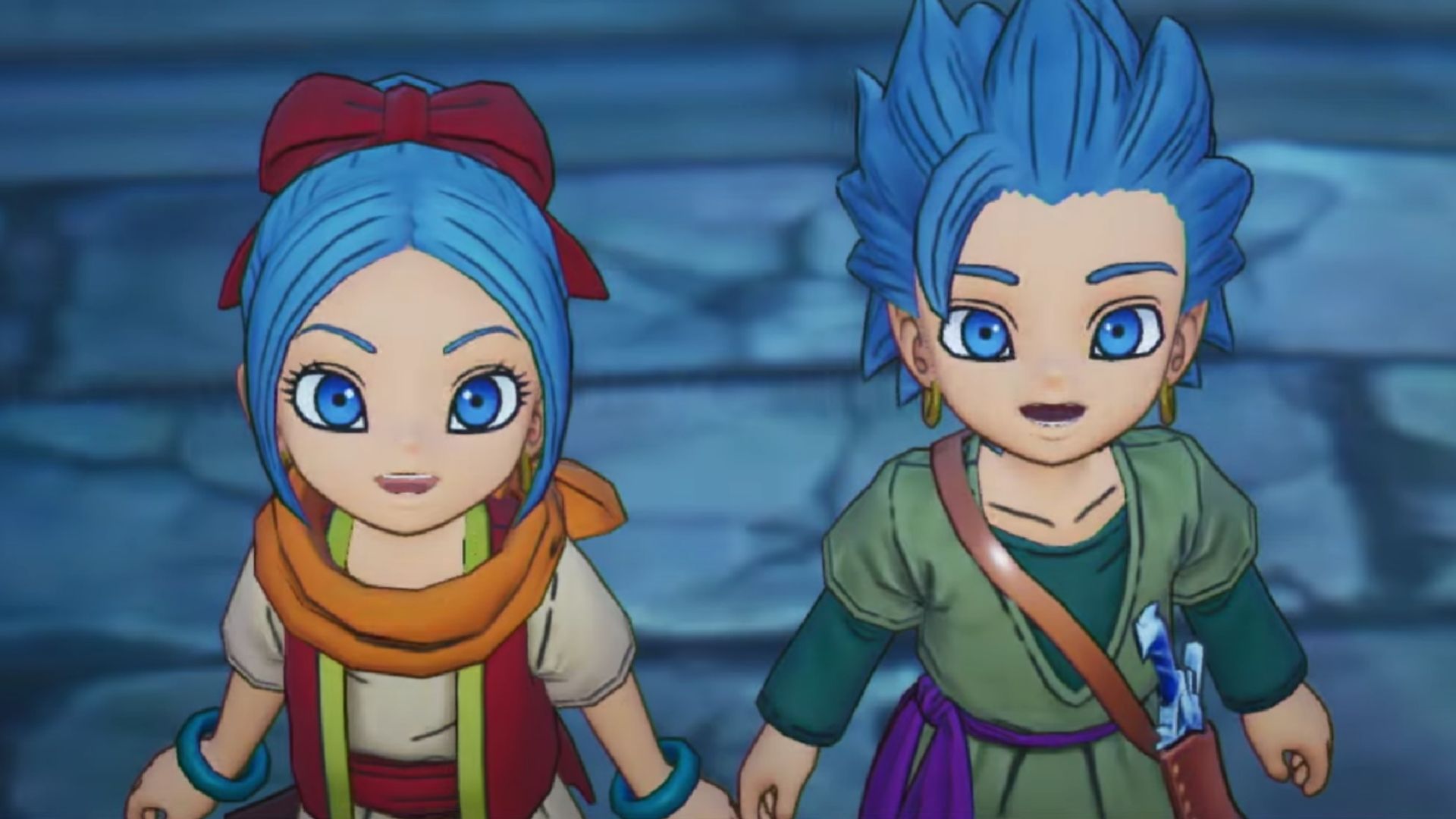 Square Enix released a new gameplay trailer for Dragon Quest Treasuresspin-off that features younger versions of siblings Eric and Mia from Dragon Quest XI: Echoes of an Elusive Age. This gives us our first in-depth look at what it’s actually like to play this game.

in Dragon Quest Treasures, Eric and Mia can capture monsters and use their abilities both in and out of battle. They have powerful skills that can help defeat enemies when called upon during the game’s action-oriented battles, and can also be used to make big jumps and glide to different locations in the game. As Eric and Mia are transported to the land of Draconia, they will find treasure throughout the region and create a home base. The treasure they find can be graded, and as they find more valuable loot, their rank increases.

Players can also recruit new party members for a fee and switch between them at the base. Teams of monsters can also be sent on dispatch missions while you’re busy playing, and they have the chance to bring back some very valuable items. Eric and Mia’s common goal is to find the seven Dragonstones, which are special artifacts that all treasure hunters want to look for; however, rival gangs will stand in the way of Eric and Mia finding them.

Dragon Quest Treasures is scheduled to launch on December 9 for the Nintendo Switch. The next main game in the series, Dragon Quest XII: Flames of Destiny, is currently in development and is billed as a more mature installment in the series.

How a new technique can help conservation

Barnes & Noble’s new ereader Nook is cheaper, but with trade-offs

10 popular apps that are dangerous for Android and iPhone

Jabra Elite 7 Pro headphones drop to their lowest price ever...