Newstechok.com
Home IT Elon Musk reportedly had twins with one of his executives 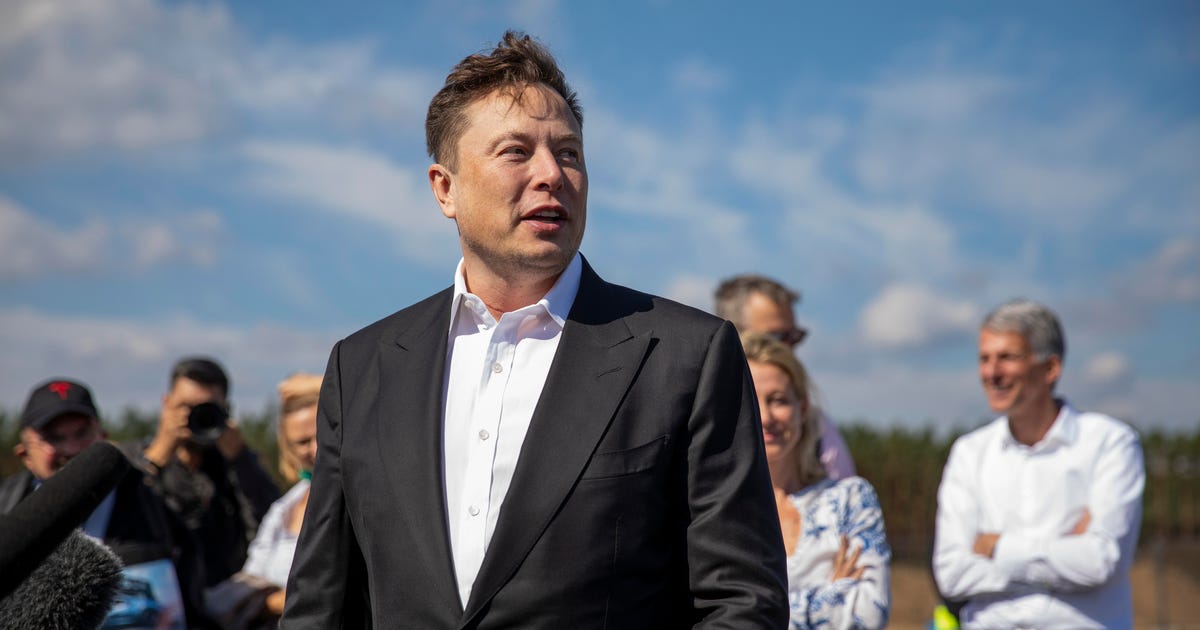 Elon Musk and one of his top executives secretly had twins in November, according to a report Wednesday by Insider. The revelation came in court documents asking that the children’s last name be changed to Musk.

The petition, signed by Musk, CEO of both Tesla and SpaceX, and Siobhan Zilis, director of operations and special projects at Musk’s private neurotechnology startup, Neuralink, was approved by a judge in Austin, Texas, in May. Zilis, 36, previously worked as a project director in the office of Tesla’s CEO.

The nature of their relationship was not immediately clear. Zillis previously lived in San Francisco, but bought a house in Austin about three months before the twins were born, Insider reported. The heavily redacted petition to change the name lists those addresses for both Musk and Zilis, Insider reported.

The news that Musk, 51, fathered children by one of his direct reports comes less than two months after Insider reported that SpaceX had paid the flight attendant $250,000 to settle the charges that the billionaire exposed himself to her during a flight. Musk later denied the allegations, calling them “completely false.”

Musk, who is an outspoken advocate of population growth, now has nine children. musk tweeted about the declining birthrate in 2017, saying, “The world’s population is accelerating toward collapse, but few seem to notice or care.”

In May, Musk tweeted the Wall Street Journal graphic tracking US ‘birthrate decline’ since 1940

“Contrary to what many people think, the richer someone is, the fewer children they have. I am a rare exception,” Musk wrote on Twitter. addition later in the thread, “I mean I’m doing my part lol.”

Macros in Excel with an example

Nobel laureate Svante Pääbo discovered the Neanderthal in our genes

When tree shade value is key to the buyer – Silicon...

Advances in P27 could replace many national clearing systems in the...