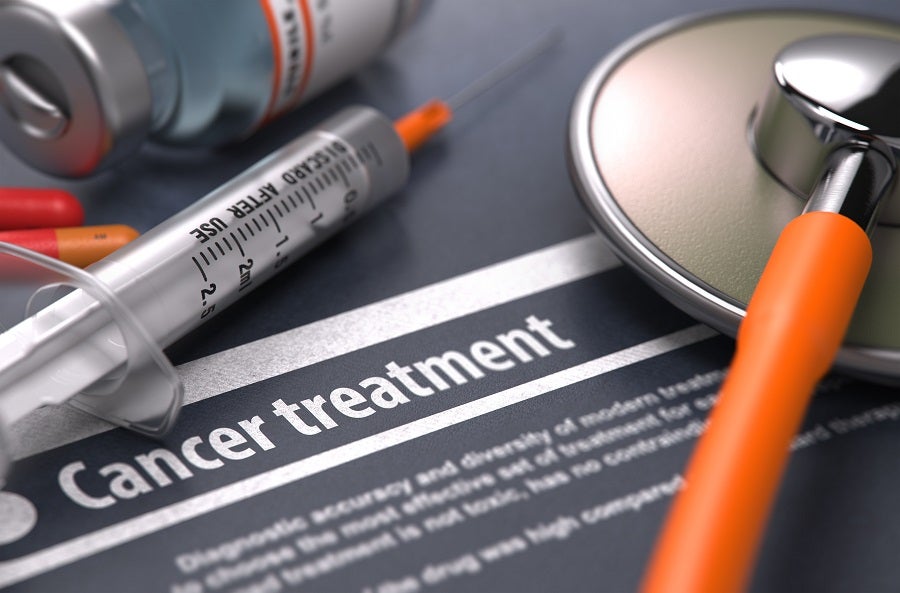 A study by Xiao and colleagues was published in JAMA Internal Medicine on April 18 and sheds light on the amount of overcharges imposed by parenteral cancer hospitals in the United States. The study evaluates private payer-specific prices for the 25 best parenteral (injectable or infusion) cancer therapies according to Medicare Part-2019 spending in 2019 and found that the average markup ranged from 118.4% (sipuleucel-T ) to 633.6% (leuprolide).

Little is known about the exact amount of hospital surcharges on medicines, but the application of the Final Rule on Transparency of Hospital Prices from 1 January last year forced hospitals to make public the prices of payer-specific medicines, making this study possible. The Pharmaceutical Research and Manufacturers of America (PhRMA), the US pharmaceutical industry body, was quick to comment on the findings, highlighting the fact that in many cases hospitals make more than some cancer drugs than the pharmaceutical companies that developed and manufactured them.

While the 340B drug rebate program should theoretically improve equity, as the profits earned from the administration of rebate drugs are used to cross-subsidize the care of low-income patients, the PhRMA warns – with some justification – that the 340B program could create the wrong incentives to administer cancer drugs in more expensive hospital settings instead of in a doctor’s office. Given third-party mark-ups, the pharmaceutical industry and patients may be better off with direct negotiations on the prices of Medicare and Medicaid Services (CMS) centers, and patients would certainly be better off.

Of the 61 designated cancer centers identified by the NCI, only 27 (44.3%) released private payer-specific prices for at least one of the 25 cancer drugs included in the study. The analysis of the data shows that the average margins on the price of medicines in all centers and payers range from 118.4% (sipuleucel-T) to 633.6% (leuprolide). At the same time, the price ratios in the center range from 2.2 (pertuzumab) to 15.8 (leuprolide). Within the same cancer center, the agreed prices also vary considerably, with the average price ratios within the center ranging from 1.8 (brentuximab) to 2.5 (bevacizumab).

Given the data on the top five cancer drugs in terms of Medicare Part B 2019 costs, the huge differences in the charging of cancer treatment centers are obvious, as are the limitations in the data with so few centers revealing agreed prices. For example, only 42.6% of cancer centers revealed a payer-specific negotiated price for rituximab, and agreed prices ranged between £ 97 and $ 238, averaging $ 167. These average payer-specific negotiated prices are almost twice the Medicare average selling price (ASP) of $ 87.

Despite the existence of the final rule on hospital price transparency, only a small proportion of hospitals disclosed the necessary data in the study. It will be interesting to see if the results will be preserved after a larger number of hospitals have disclosed the agreed prices for specific payers. It will also be important to see how the agreed price levels are compared to the price levels in Maryland hospitals, where the prices of hospital medicines are regulated.

In recent years, the PhRMA has argued in its advocacy efforts that market distortions and high drug prices are caused by intermediaries, not the pharmaceutical industry. There are certainly strong grounds for these arguments, with other studies finding that the supply chain maintains a growing share of pharmaceutical costs for branded medicines, rising from 33.2% in 2013 to 45.7% in 2018. Profit control however, intermediaries would only solve part of the problem and could lead to the creation of increasingly complex mechanisms to generate excessive profits and avoid control.

The problem underlying the US pharmaceutical pricing system is that the payer (in particular, the government through the Medicare and Medicaid CMS) has no legal right to negotiate drug prices directly with industry. This, more than anything else, has led to the creation of intermediaries who negotiate on behalf of the government or private payers and impose surcharges. Due to third-party mark-ups, the pharmaceutical industry may actually be better off negotiating the price of a CMS directly, and patients would certainly be better off.

Micronization and grinding of contracts for pharmaceutical products

Apex Legends Mobile has learned a great lesson from Call of...