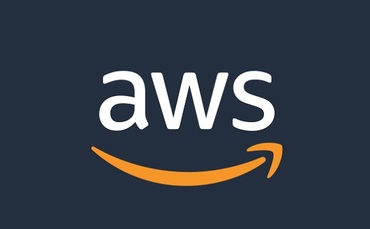 Changes to the partner program and a new wide area network (WAN) service were among the biggest announcements at this year’s AWS re:Inforce conference.

The cloud provider announced earlier this week that it is introducing expanded security competence to its partner program with the introduction of eight new partner categories, which it claims will make things easier for customers.

AWS says the changes will mean partners are essentially an extension of the provider’s own security team.

This will allow customers to “define their network configuration, see the health of their global network, and automate routine configuration and security tasks,” AWS added.

Among the new launches is AWS Marketplace Vendor Insights, which aggregates security and compliance information into a unified dashboard so customers have a “one-stop shop” to view public certificates.

Meanwhile, Amazon Detective for Elastic Kubernetes Service (EKS) will help with security investigations, AWS says, by allowing users to investigate and identify the root cause of security findings or suspicious activity on the control plane of Amazon EKS clusters.

AWS has also extended Amazon Detective so that it now has new capabilities that increase security investigation coverage for Kubernetes workloads running on Amazon EKS.

user - August 9, 2022 0
Technology
Intel's Arc graphics cards aren't just for gamers, it seems, as the formerly CPU-only company has taken the wraps off a new line of...

Choose not to choose mainframe

How to create an automation on monday.com