Newstechok.com
Home Science Faint distant galaxies spotted by JWST may be closer than they seem 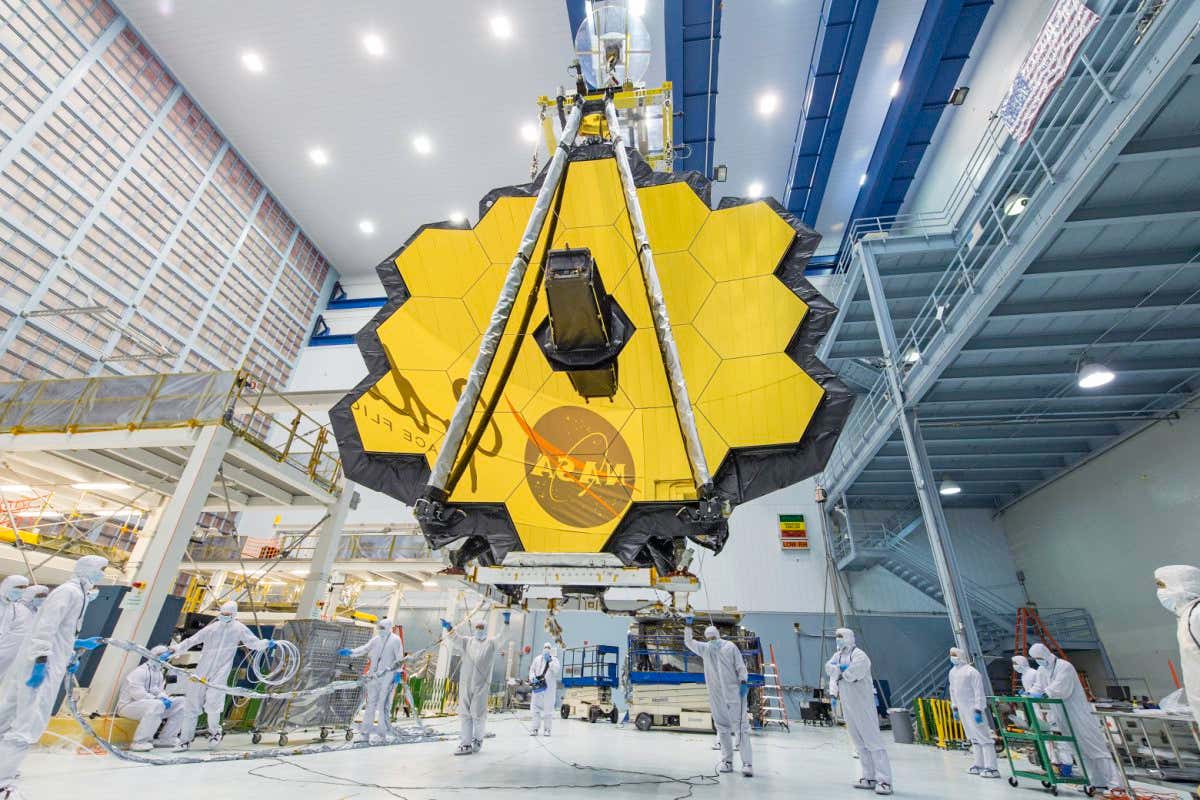 Due to a calibration update for one of the primary cameras on the James Webb Space Telescope, studies using the first few weeks of data from the observatory may be in error

The James Webb Space Telescope (JWST) is performing better than expected, and that may be a problem for some of the early results. An update to our understanding of how one of its cameras works could mean that many galaxies spotted in the early data aren’t as far away as they seem.

When JWST sends data back to Earth, it doesn’t come as full images. Astronomers must process…

Windows 11: How to move the Start button back to where it belongs

Lenovo Patners with the supercomputer center in Barcelona – PCR

The presence of funny gas could indicate life in space

Make your own motorcycle monitor for the racetrack with the Nano...

A new method can remove dyes from wastewater

Wake up before KEF’s SUBMETREM sale ends and get a free...