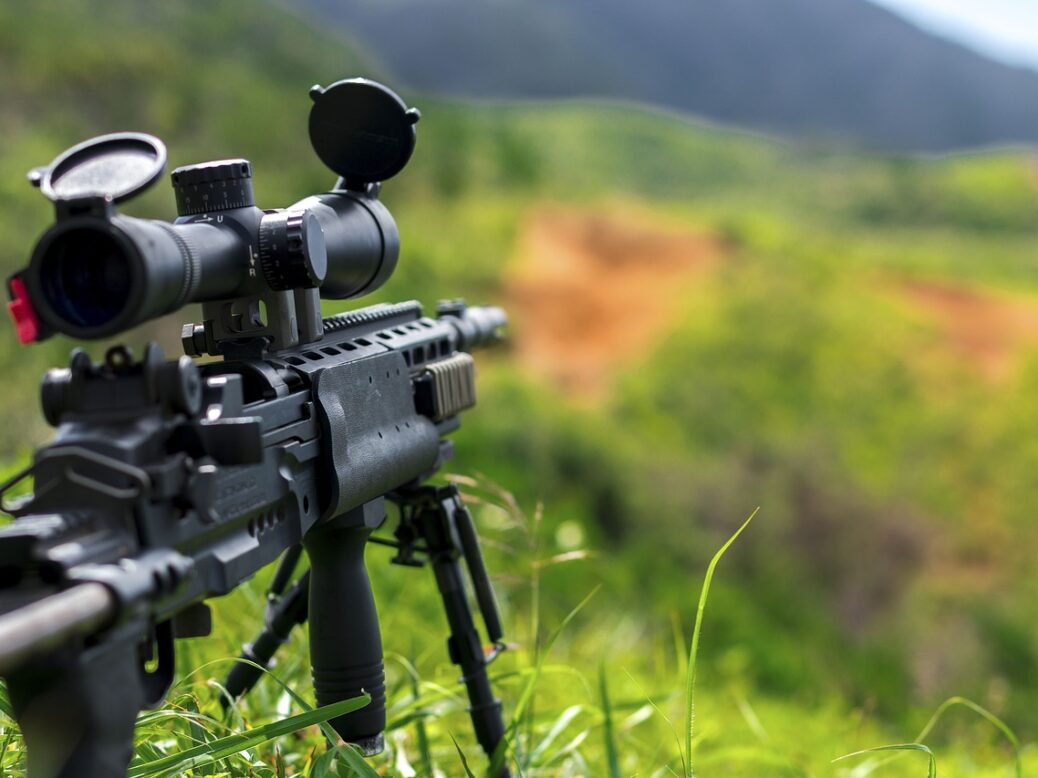 Finland has decide to send additional military aid to Ukraine amid reports that Russia has resumed cruise missile attacks on the country.

The move comes after Finnish President Sauli Niinisto gave the green light to the government’s proposal to send more defense materials to the country.

Details of the aid are not disclosed.

In a statement, the Finnish Ministry of Defense said: “In order to ensure that the aid reaches its destination, no more detailed information will be provided on the content, delivery or timing of the aid.

“Both Ukraine’s needs and the resources of its defense forces have been taken into account when deciding on additional aid from Finland.

Finland has been providing defense assistance to Ukraine since Russia launched a “special operation” against the country.

Earlier, the Scandinavian nation delivered a package of weapons, rifles and anti-tank weapons to Ukraine.

“Ukraine is in dire need of additional assistance. We will increase the amount of defense aid we send to Ukraine.

Presto Ventures withdrew 30m euros from its cap with the second...