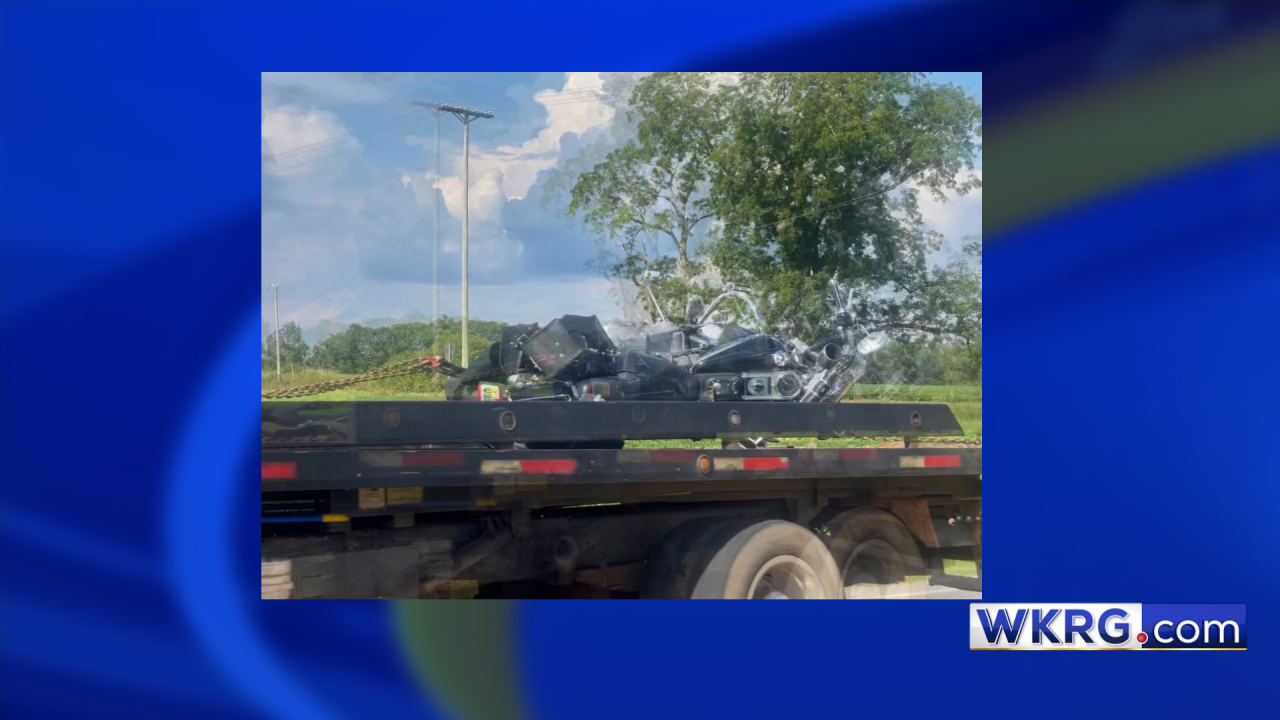 BALDWIN COUNTY, Ala. (WKRG) — A man is dead after a multi-vehicle crash Sept. 2 on US 98 four miles east of Elberta in Baldwin County, according to an update from the Alabama Law Enforcement Agency.

The crash happened on US 98 near mile marker 74 near Deer Acres Lane just east of Elberta. The crash scene caused both lanes of US 98 to be closed for about two hours.

Knox was pronounced dead at the scene. No further details are available at this time. Officers from ALEA’s Highway Patrol Division continue to investigate.

Life expectancy: The online tool provides an impact of 1800 diseases

What are NFTs and how they will change the game industry

A new dust mapping tool arrives on the ISS

Focusing on quality of life and care

A single-family residence is for sale for $4.7 million in Saratoga