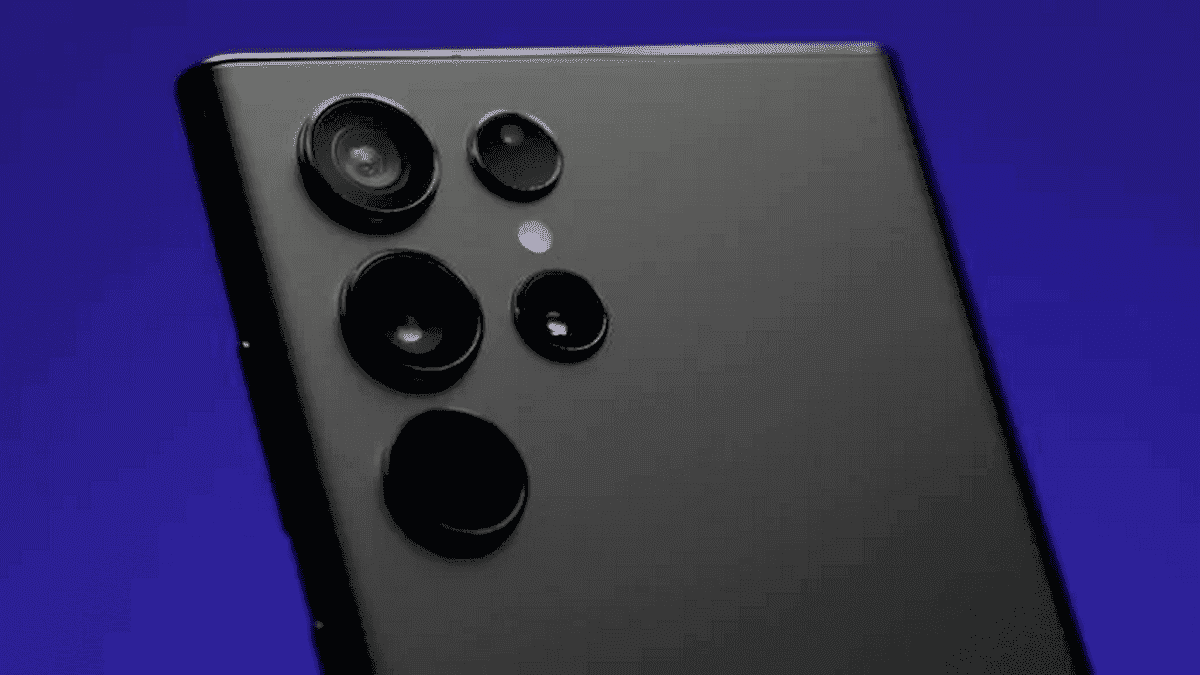 It’s no secret that Samsung is already preparing the ground for the Samsung Galaxy S23 series. In fact, the upcoming flagships are rumored to arrive earlier than usual. So we’re seeing a lot of leaks and rumors popping up all over the place. From design renders to leaked specifications, we’re guessing that the company won’t have anything to surprise us by the time of launch. Today vanilla Galaxy S23 passed from Geekbench showing Snapdragon 8 Gen 2 muscle.

Samsung will still roll out variants with the Exynos chips. However, after the Exynos 2200 ‘fiasco’, everyone is looking at the Snapdragon 8 Gen 2 option. Today, the rumored US version of the Samsung Galaxy S23 with model number SM-S911U made its way through Geekbench. The device has gone through the benchmark website with the codename ‘Kalama’, which probably refers to the next flagship chipset from Qualcomm, the Snapdragon 8 Gen 2.


Snapdragon 8 Gen 2 will bring a main core with 3.36 GHz. According to leaks, this is the Cortex-X3 core. There are also four medium cores at 2.80 GHz, probably four ARM Cortex-A715 cores and three small ARM Cortex-A710 cores at 2.02 GHz. It’s worth noting that these specs are in line with reports from tipster Ice Universe. According to the advisor, the chipset will feature a 1 + 2 + 2 + 3 core configuration. This particular variant has 6.94GB of RAM, which we assume means 8GB of RAM.

The Samsung Galaxy S23 scores 1,524 points in the single-core and 4,597 points in the multi-core department. Of course, at the time of release, the actual result may be slightly different. After all, it’s a work in progress running on a yet-to-be-revealed processor. Also, you should take the benchmark results with a pinch of salt. Especially from Samsung, which has been at the center of recent controversy and had some of its phones banned from Geekbench.

Anyway, the Galaxy S23 will have an Adreno 740 GPU. This isn’t a big surprise, but it does confirm the name of the successor to the Adreno 730. The phone will run Android 13 and we can expect it to launch with One UI 5.0. Yes, although Samsung will start rolling out stable One UI 5.0 now, we expect the upcoming flagships to arrive with a new rollout as usual.

Unfortunately, we are yet to see the European version running Geekbench. To the disappointment of many users, this variant may bring the Exynos 2300 SoC. This SoC could bring Samsung’s latest 3nm manufacturing as well as a new iteration of AMD GPUs.

The most habitable cities in the world for 2022

The 10 Best Movies That Get Artificial Intelligence Right

HBO’s ‘Dragon House’: What you need to know before you watch

Mars is losing water, is it warming up? Research on...

user - May 28, 2022 0
Science
In its quest to become an interplanetary species, the human race seeks to find means of subsistence beyond Earth. Earlier, scientists pointed to...

The Delhi government has approved 1,500 electric buses for the public...