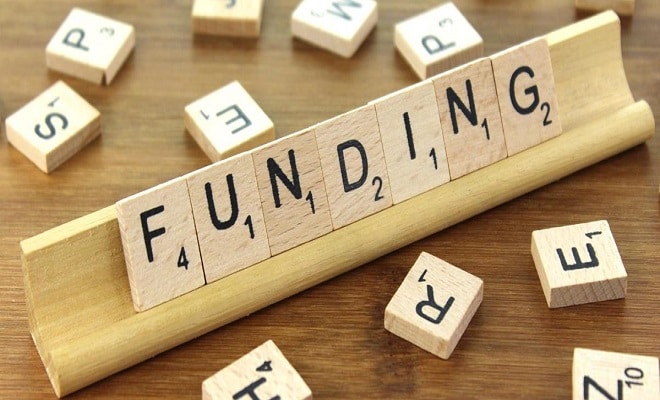 The drone manufacturer and drone supplier as a service will deliver around 4,000 drones to African countries and is also the lowest bid in RITES Ltd’s tender for a LiDAR-based study

This investment round will serve as a starting point before the larger $ 30 million Serie A round of the June 2022 startup.

The drone manufacturer and drone supplier will supply around 4,000 drones as a service to African countries and is also the lowest bid in RITES Ltd’s tender for a LiDAR-based study.

“We are entering the African market. We have signed an agreement with a distributor there for the supply of about 4,000 drones. We have also received signed confirmation orders for more than 8,000 drones from countries such as Malaysia, Panama and the UAE, “Agnishwar Jayaprakash, founder and CEO, told a news agency.

He also said that Garuda Aerospace turned out to be the lowest bid in RITES Ltd’s tender for LiDAR research (light detection and detection).

“With a potential demand for inbound orders in excess of $ 50 million in the near future, we firmly believe that Garuda will undoubtedly create tremendous value that will be difficult to ignore from influential investments and additional global VC (venture capital) funds in the future.” “Harish Consul, founder and CEO of Ocgrow Ventures, was quoted in a statement by Garuda Aerospace.

Alexander Usyk vs Anthony Joshua 2: Kickoff, how to watch or stream online

Echandia will supply an emission-free battery system for the second high-speed...

Is load shedding the solution?