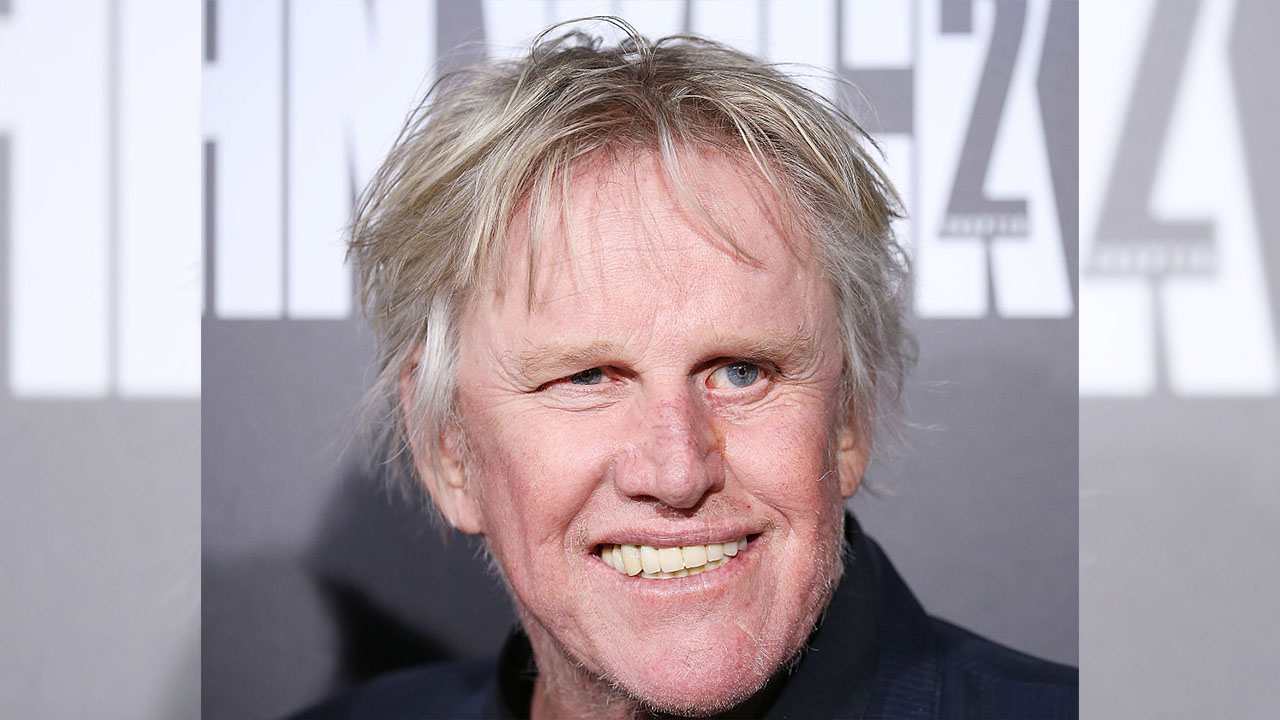 CHERRY HILL, NJ (WGHP) — Actor Gary Buzzey has been accused of harassment and sexual misconduct while appearing at a convention in New Jersey.

Officers from the Cherry Hill Police Department responded to a report of a sexual offense at the Doubletree Hotel in Cherry Hill during the annual Monster Mania Convention the weekend of April 12-14. the police said on Facebook.

Gary Busey is known for his roles in Point Break, Lethal Weapon and The Buddy Holly Story, the latter of which earned him an Oscar nomination. He was injured in a motorcycle accident in 1988 that left him with permanent brain damage.

Scientists use nanoparticles from shrimp shells to strengthen cement

Learn how to become a project manager

Here’s another example of the disappointing “Adobe appreciation”

user - October 29, 2022 0
Education
In about half the world—mostly those where people live under socialism, communism, dictators, or autocracies—law and...

Is it time to finally upgrade to Windows 11?

What risky investors are wrong about China – the information

Investigators are emptying the pool at the Georgia home as the...