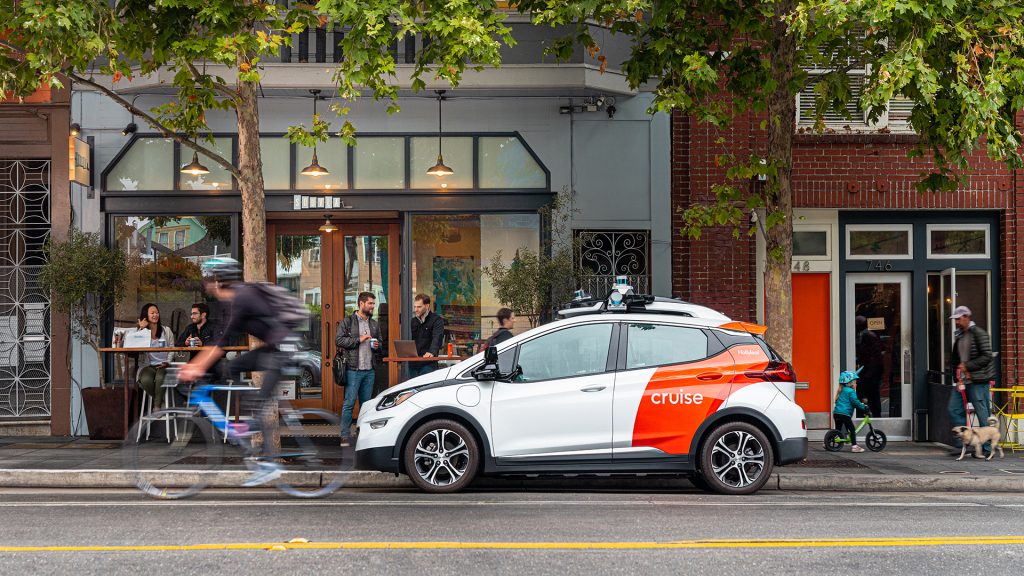 GM’s driverless Rototaxi Cruise service launched successfully in San Francisco, but the cars themselves have caused some headaches for drivers in the city. This is represented by several incidents involving unmanned Cruise robots causing traffic problems due to technical difficulties.

Just last week, it was reported that at least three of Cruise’s robots were responsible for stopping traffic in San Francisco. One even reportedly blocked a bus lane, stopping just inches from a Muni bus. Due to the driverless behavior of the car, the bus driver had to maneuver around the robot. Another Cruise vehicle was seen stopped in the middle of the road at Sacramento and Mason streets, lights flashing and radio on.

In a statement on Tuesday to San Francisco Gate, the California Public Utilities Commission (CPUC) noted that it is aware of incidents involving GM’s driverless robots. A CPUC spokesperson also noted that the commission is working with autonomous vehicle companies to gather details about the incidents.

“We are working with the (autonomous vehicle) companies to understand their frequency, location and the conditions under which they occur. Generally, if an AV company violates the terms of their permit, the CPUC has the power to suspend or revoke their authority to operate,” the spokesperson said.

Cruise spokesman Drew Pusateri said the driverless vehicles stopped due to a “technical problem.” A company crew was dispatched to each vehicle to fix the incidents, with crews arriving within 20 minutes of the outages. There were no reports of collisions or injuries in the incidents.

“Safety is the guiding principle of everything we do. This means that if our cars get into a situation where they can’t continue safely, they stop and turn on their hazard lights and we either get them working again or pick them up as quickly as possible. This could be due to a mechanical problem such as a flat tire, road conditions or a technical problem. We are working to minimize how often this happens, and we apologize to everyone affected,” the Cruise spokesperson said.

That being said, waiting around 20 minutes for an autonomous car to block the road is likely to be considered extremely inconvenient by drivers and commuters alike. After all, twenty minutes is a long time, especially in an emergency. All in all, Cruise should probably consider using safe drivers — like Tesla owners in the FSD Beta program — for its autonomous vehicles in San Francisco. That way, human drivers could quickly correct the robotics if or when a problem arose.

Feel free to contact us with news tips. Just send a message to Simon@teslarati.com to warn us.

State Stimulus Check Update 2022: These States Are Sending out Payments This Week

Is this the best dock for Windows? Meet Accell Thunderbolt 4

Wordle’s response on Monday was as controversial as possible

Breaking the mold as a woman in electrical engineering