Newstechok.com
Home Technology Google is announcing an all-new Pixel Watch for this fall, a new... 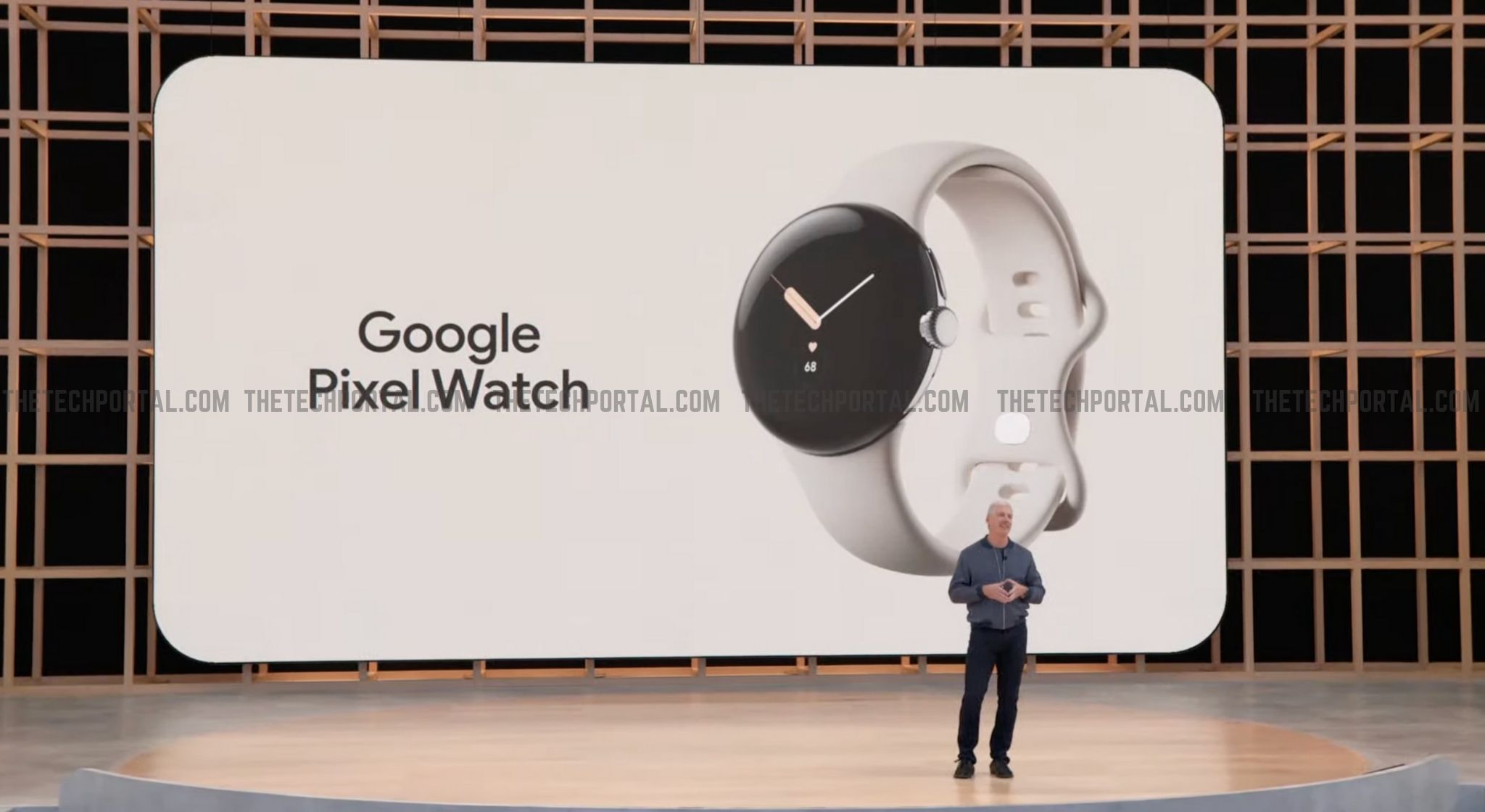 While there was a blockbuster Pixel 6a Google has also announced remarkable but hasty additions to what it now calls its new “Pixel portfolio.”

While this Pixel portfolio already had Pixel 6 and 6 Pro phones along with Pixel buds, it now also gets the 6a series, buds pro, and its own wearable. Google has announced the seriously stunning Pixel Watch, which looks straight out of concept. An all-black domed top with a tactical crown made it look exquisite and elegant.

With this watch you will get the new Wear OS from Google, combined with Fitbit’s health and fitness tools – right on your wrist. Google says the Pixel Watch is a “natural extension” of the Pixel family.

Along with the Pixel Watch, Google also announced a new line of tablets – the segment is still in high demand – the Pixel tablet. It seems that Apple’s relentless pressure to improve the tablet’s experience has finally made Google consider launching a serious Android device in the segment. The rest of the droid in tablet space is quite a joke, except for Samsung’s range perhaps.

The Pixel tablet is also powered by the same Google Tensor chip, but may not make it to the shelves until 2023.

GAO: State Department must do more to address IT workforce challenges

user - May 12, 2022 0
Electronics
EV engineers in the EV and AV markets are forced to save weight; Techsil is excited to launch two pioneering lightweight classes that...