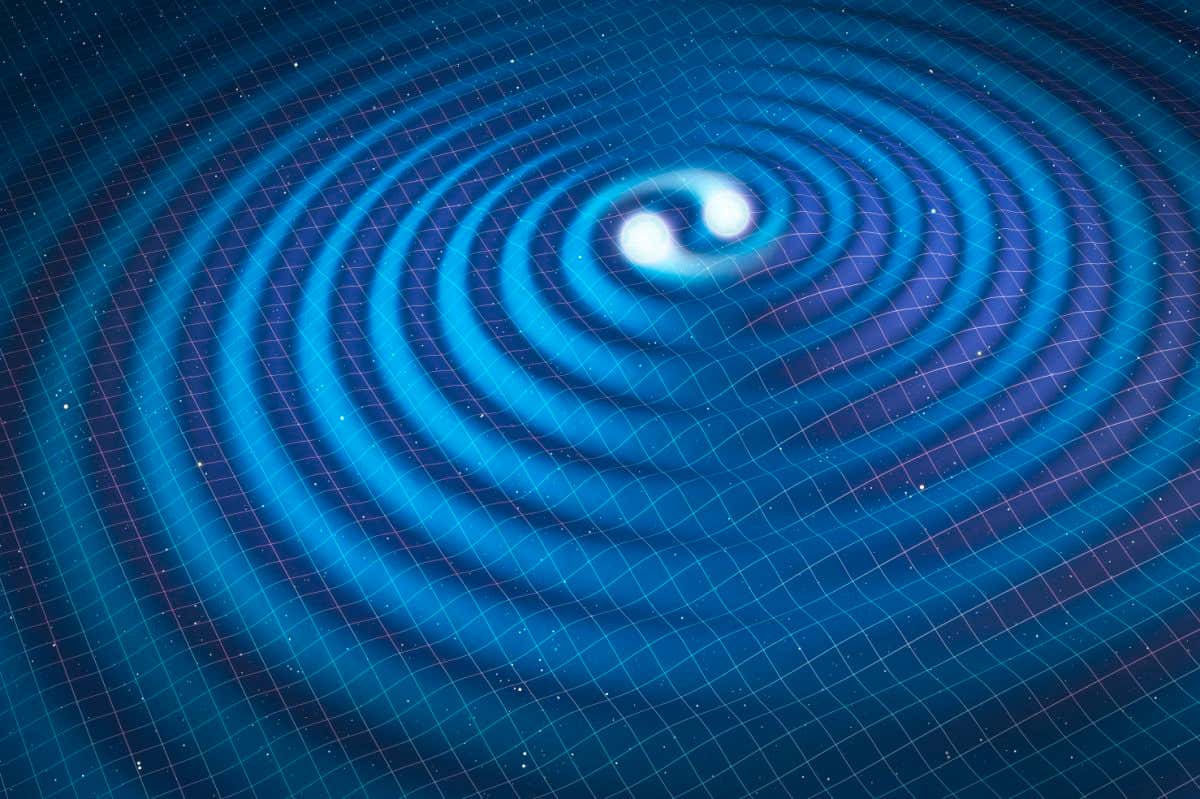 Two neutron stars crashing into each other could produce a form of matter never seen before. If this happens, the simulations show that there will be a signal in the gravitational waves as a result of the collision

Gravitational waves created when two neutron stars collide may contain evidence of a never-before-seen type of matter made up of quarks.

Neutron stars form when massive stars run out of fuel and collapse. They are tightly packed neutrons, each containing three quarks held together by the strong nuclear force. When two neutron stars merge, their particles are so badly shaken that the quarks may be able to leave their neutron confinement and form a type of matter…

Barriers to entry: a look at the (lack of) inclusive entrepreneurship programs in Europe

Record a tour in Google Earth

How to add a slicer to a Power BI report

A DoorDash judge is presiding over the fatal San Francisco crash...

user - September 27, 2022 0
IT
By Robert Burnson | Bloomberg DoorDash Inc. convinced a judge that the lawsuit accusing the company in the death of a pedestrian who...

Covid-19: Vaccines for children under 5 may soon be approved in...