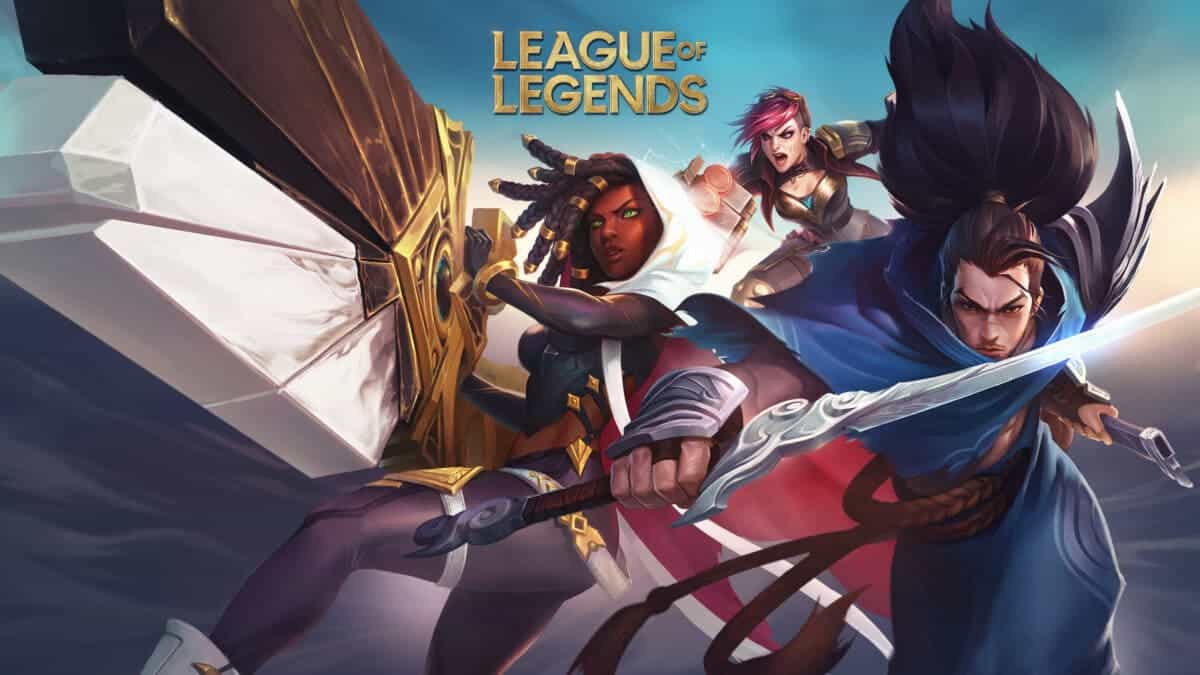 The source codes for League of Legends, Teamfight Tactics and Riot Games’ old anti-cheat were stolen. Although the information comes from Bloomberg citing a January 24 studio announcement, hackers gained access to it on January 20.

Hackers demand $10,000,000 in exchange for League of Legends source code

Hackers who managed to steal the MOBA game’s source code are demanding $10 million from Riot Gamers. The hackers sent a random email to the studio:

“We have received your valuable data, including the valuable anti-cheat source code and all game code for League of Legends and its tools, as well as Packman, your user anti-cheat mode. We understand the importance of these artifacts and the impact that releasing them to the public would have on your core titles, Valorant and League of Legends. In light of this, we are making a small exchange request of $10,000,000.”

As proof, the hackers also sent the studio two large PDF files. The latter proves that they have access to the source codes of Packman and League of Legends. The hackers also claim that after paying the ransom, they will remove the code from their servers and “provide insight into how the breach occurred and offer advice on how to prevent future breaches.” The ransom note also added that “we do not want to harm your reputation or cause public unrest. Our motivation is financial gain.

For now, the studio is assessing the impact of the attack and auditing its systems. In addition, Riot Games has reached out to law enforcement. But currently we have no information whether they can handle the hackers or not.

How to Improve Your Happiness, According to Science

user - October 20, 2022 0
Education
Cryptocurrencies and blockchain may have caught your attention, especially because of the lucrative opportunities in the crypto trading and investment market. 101 Blockchains...

Apple reportedly tried to partner with Facebook to cut its revenue

5 factors to consider when choosing an RTLS provider