Newstechok.com
Home Technology How are fintech innovations in the pharmaceutical industry progressing? 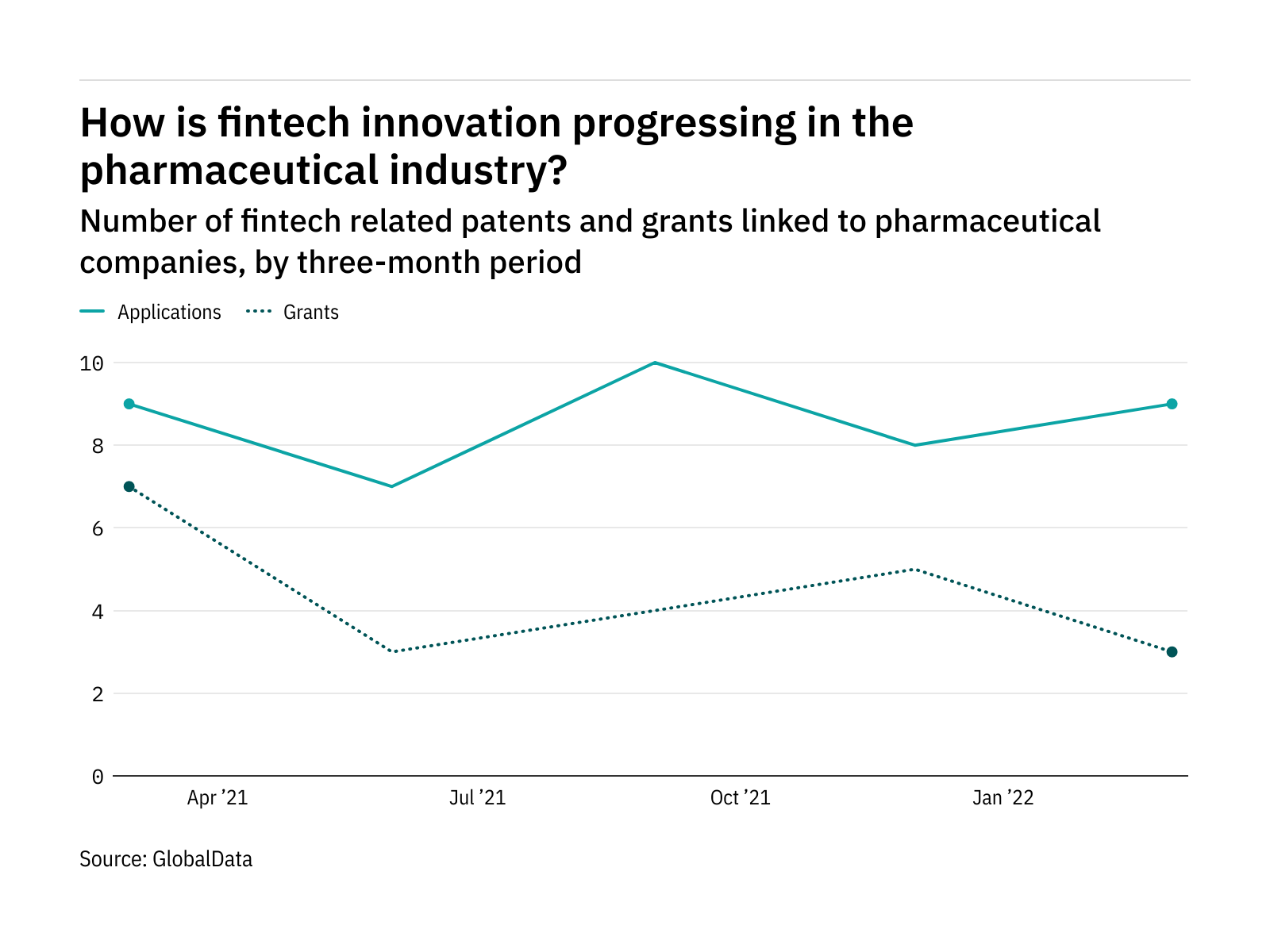 Fintech research and innovation in the pharmaceutical sector have been stagnant in the last quarter.

The latest figures show that the number of fintech patent applications in the industry was nine in the three months ending March – the same as nine in the same period in 2021.

The figures for fintech-related patent grants follow a different pattern from filing documents – shrinking from seven in the three months ending March 2021 to three in the same period in 2022.

Johnson & Johnson was the best fintech technology innovator in the pharmaceutical sector in the last quarter. The company, headquartered in the United States, filed six fintech patents in the three months ending March. That’s more than two in the same period in 2021.

XBRL News from Iran and Europe

The SEC is investigating Binance for its BNB token

user - June 4, 2022 0
IT
Visualize complex journal analysis and improve it to easily answer difficult questions As human beings, we are unable to consume data close to the speed...

PTC and Blackstone enter into financial partnership worth up to $1...

Pinterest’s new app is here to help you slap together and...