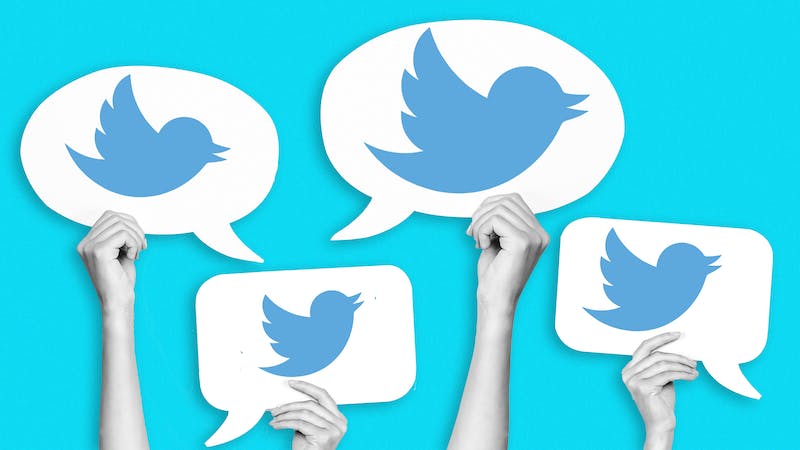 Elon Musk, presenting his planned acquisition of Twitter as an attempt to maintain free speech online, called on the platform to cancel its efforts to moderate content. If he doesn’t, he will claimswill “fundamentally undermine democracy”.

Last week, the billionaire investor and entrepreneur clarified his definition of freedom of speech as “that which is lawful”, adding: “If people want less freedom of speech, they will ask governments to pass laws to that effect.”

However, citizens in many countries have little ability to influence laws that can be instruments of political repression in authoritarian states and troubled democracies. Musk is right that Twitter needs to improve its content moderation practices, but if it adopts this approach, it could become a powerful tool for imposing government censorship around the world.

Los Angeles-based health-tech startup Regard is developing an AI-based system to automate documentation for...

The Lenovo Back to School Sale offers big savings on laptops and tech products...

Christian Walker to his dad: ‘Wear a condom’