Newstechok.com
Home Science How many people have died from covid-19 and why is it so... 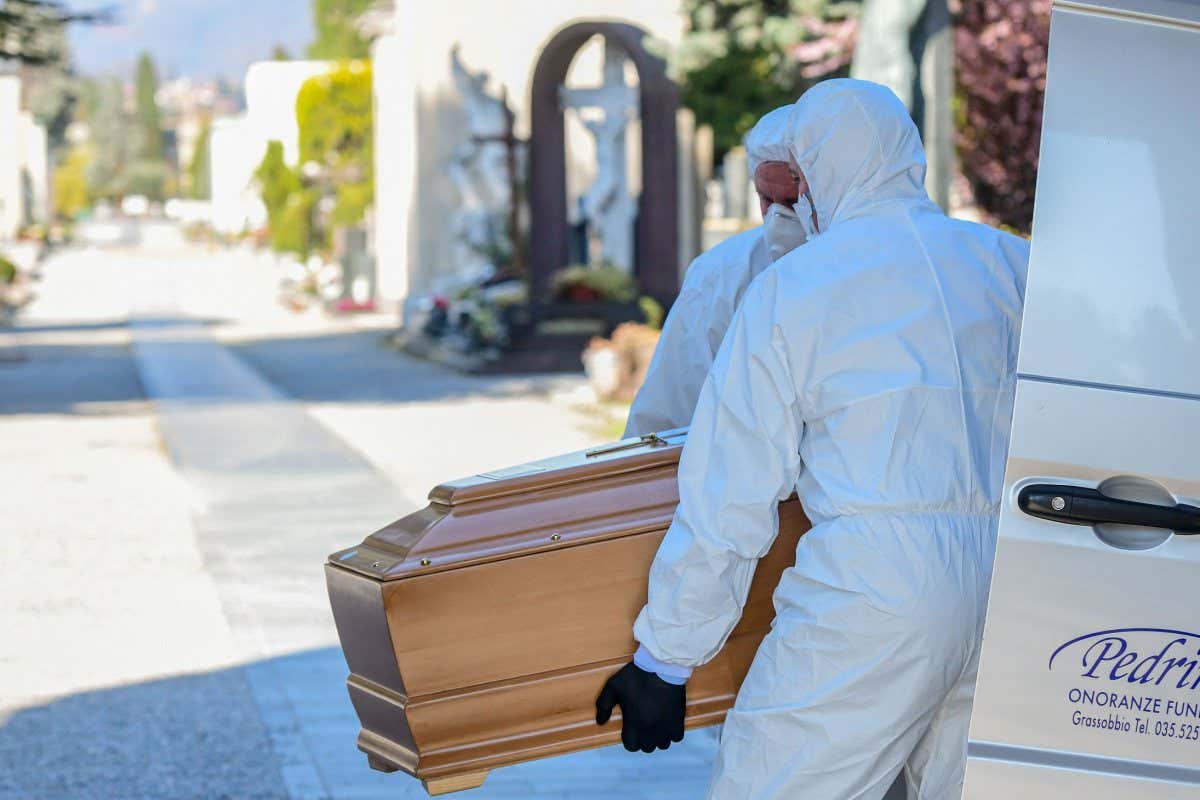 A new estimate from the World Health Organization suggests that pandemic deaths are much higher than official figures – but this is because these figures are unreliable in many places.

The World Health Organization (WHO) has published a new estimated global death toll from the coronavirus pandemic, which estimated that there were nearly 15 million pandemic-related deaths between 1 January 2020 and 31 December 2021.

That figure is more than twice the reported 6.2 million covid-19 deaths, according to data from Johns Hopkins University in Maryland and WHOown figures. Behind this clear difference is the fact that recording deaths of all kinds is an inaccurate science in many parts of the world – something that experts say needs to be addressed.

The new WHO estimate is based on the number of deaths that would have been expected if the pandemic had not occurred. Researchers behind it combined national mortality data for each country with statistics from research conducted in that country. They also used a statistical model to account for deaths that could otherwise have been ignored.

The team found that several countries had massively underestimated the number of people killed in the pandemic. This is particularly evident in India, which accounts for about half of the additional deaths estimated by the WHO.

But those figures only shed light on what epidemiologists have known for years, he said Prabhat Ja at the University of Toronto, Canada: many countries still do not have effective ways to record their dead. About 60 percent of deaths are unreported, According to the WHO.

“In 2020, India had 10 million deaths and 3 million of them were simply unreported,” said Ja, who was part of a team that conducted a study on covid-19 deaths in India. This difference is largely due to the fact that half of the deaths occur at home and the bodies are cremated quickly to preserve Hindu and Muslim traditions, he said. “In rural areas it is even worse because people, especially women, are less likely to be registered [when they die],” he says.

WHO findings and a study by Ja suggest that the previous hope that India would survive the pandemic better because of its young population was wrong. “Now we know we just looked at the data too early,” he said.

Lack of data on covid-19 is also a problem in many African countries, Ja said, hiding the true number of deaths on the continent. Of the continent’s 47 countries, only five provided empirical data to the WHO.

Addressing these issues globally is vital, he says Ariel Karlinskywhich supports World mortality data set, on which much of the WHO data is based. “Knowing the true number of pandemic deaths is the first step towards a better understanding of what happened and to prevent future outbreaks,” he said.

Ja says that dealing with these problems is not impossible. “You have to insist that you can’t dispose of the body without registration – that’s what Mumbai is all about [in India] do it now, “he said.” They’re pretty close to 100 percent on deaths and have had this system for years. “

“Rural areas are still a problem,” he said. “I think some innovative thinking is needed, such as creating village registrars, to register every death.

“It’s just amazing in the 21st century that we don’t know how many covid-19 deaths have occurred,” Ja said.

Consumers expect shared responsibility for the health of the planet

Know Your World – Closing the Circle of Due Diligence

user - August 20, 2022 0
IT
Financial institutions worldwide have refined Customer Due Diligence/Know Your Customer procedures to a fine art. In some cases, institutions collect over 600 separate...

An increasing number of exotic snakebites are being reported in the...