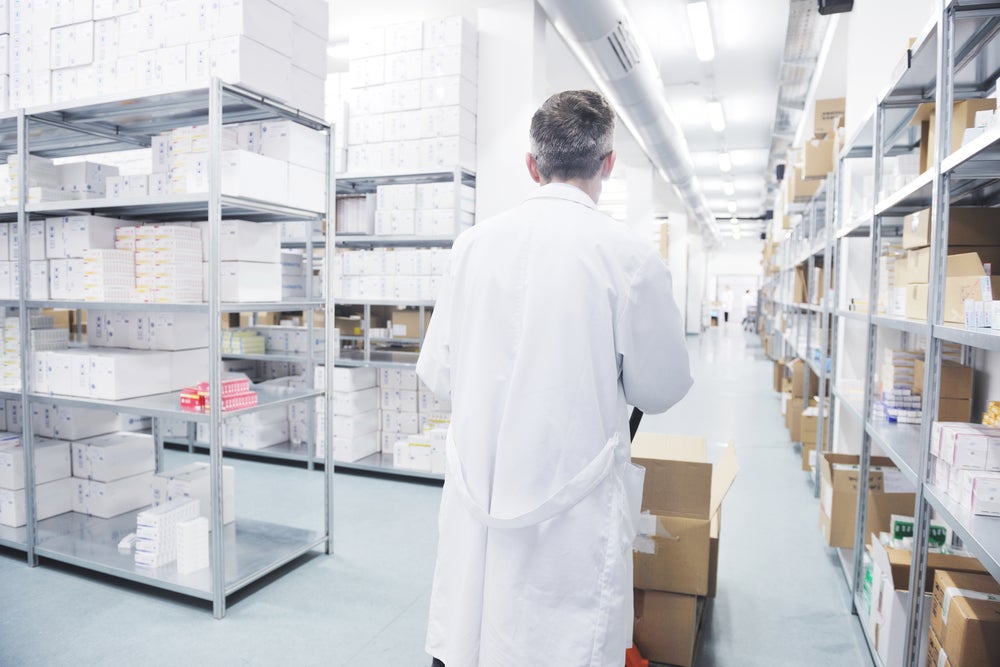 Clinical trials were thrown into turmoil on the morning of 24 February 2022, along with every aspect of life in Ukraine. In July, approximately a third of companies had paused a trial in the country. By August, 28 foreign-sponsored, multi-country trials were affected, almost half with sites in Ukraine and Russia.[1]

Ongoing improvements around infrastructure, continued investment, and being home to one of the world’s largest working age populations, means that Africa’s role in the clinical trials market has transformed.

In this whitepaper, Oximio outlines the dynamics of today’s clinical trial market in Africa, including the key challenges the region is facing and how sponsors can overcome them to unlock the continent’s growing potential.

Given the conflict present in the eastern part of Ukraine from 2014, sponsors, investigators and logistics providers were prepared for potential disruption. But total invasion delivered unforeseen challenges, illuminating the complex dependencies that make clinical trials possible. Shipments of critical materials were impossible via air and complex via road. With patients and staff among those evacuating, resource problems quickly arose. Kyiv, Kherson, Mariupol, and other cities with a concentration of sites turned into no-go areas as major fighting erupted.

Eight months on from the invasion, Ukrainian forces have recaptured some key territory – and clinical trials are getting back on track. Two single-country trials and 44 multinational investigations with a site in Ukraine have started over the past six months, according to Global Data, with research covering infectious diseases, cardiology, schizophrenia, and gastrointestinal therapies.

Research recommencing has been accelerated by ingenuity from Ukrainian policymakers and businesses in two key areas: law and logistics.

Focusing on the law: “Regulators moved quickly to simplify rules across the clinical trial supply chain…the use of public transport to move people, and postal services to move medicinal products around the country has been adopted,” according to Ievgenii Volynets, head of commercial legal at international clinical trial logistics provider Oximio. Requirements on imports, packaging, storage and circulation of medical products and devices have been eased, while continuing to uphold product requirements for efficacy and patient safety. The implementation of ‘compassionate use’ regulations mean medicines approved in countries outside Ukraine, or those pre-commercialisation, may be given to patients where no other therapies are available – overcoming both wartime shortages and stalls in clinical trials trials.

Looking at logistics: Supply chain redesigns have also been implemented. With much of the east of Ukraine still occupied, the picture is mixed – but in many areas, disruption has been managed due to collaboration between logistics providers, sponsors and sites. New routes have been established for importing clinical trial material and delivering to sites, including partnership with central laboratories so bio-samples can be exported to neighbouring countries for analysis. Patients have also been relocated to continue their treatment with a different site in Sweden, Finland, Germany, and Poland. Road transport has been critical in the movement of people and materials to the Ukrainian border, where they can be collected by another carrier and continue their journey. Quick action from regulators, supply chain partners and investigators meant that, within a month of war breaking out, many trials with sites in Ukraine had stabilised. New ways of working emerged as clinical trial stakeholders focused on continuing and maintaining the active trials in the country. By early September, Oximio had imported nearly 600 shipments for nearly 60 different sponsors during the war, and processed more than 3000 outbound shipments for nearly 70 different sponsors and 860+ different sites – 30% of which were in the east of the country, according to Dmytro Zavada, senior key account manager at the company. The clinical trial map is starting to reconfigure around a new normality.

The clinical trial map is starting to reconfigure around a new normality.

Lessons learned and the road ahead

Anxieties from sponsors are understandable. But the Ukrainian clinical trial community is equally anxious to ensure that studies continue, data is collected, and patients are treated. Local experts are working around the clock to minimise risk, making data-driven decisions to plan routes, timing for site visits and more. Through consultation with professionals on the ground performing daily risk assessments, sponsors should feel confident about resuming and maintaining their operations too.

Organising clinical trials against the backdrop of war has provided new insights on how to sustain trials in unstable areas. Ramping up partnerships with third-party vendors and laboratories in neighbouring countries to facilitate cross-border research has been crucial. Using technology and decentralisation has also contributed. CROs and sponsors use remote source document verification, as approved by the regulator pre-war. Operators have gained unparalleled experience in adapting to sudden supply chain disruption – experience that could be deployed in other contexts where there is instability.

A clear path exists for clinical research to continue, with the potential to scale. It is evident in the novel use of data, speedy implementation of new regulation and cross-country collaborations that have solidified over the past eight months. Researchers must be ready to draw on the logistical expertise and experience of those who have been forging this path since the invasion began.

For a first-hand account of managing clinical trials during the war in Ukraine, watch this webinar-on-demand:

Ongoing improvements around infrastructure, continued investment, and being home to one of the world’s largest working age populations, means that Africa’s role in the clinical trials market has transformed.

In this whitepaper, Oximio outlines the dynamics of today’s clinical trial market in Africa, including the key challenges the region is facing and how sponsors can overcome them to unlock the continent’s growing potential.

Pensacola man arrested for trafficking found with 170 grams of cocaine on Labor Day:...

If you’re not using Amazon Subscribe and Save, you’re shopping wrong

A focus on ESG is critical to future success

user - August 11, 2022 0
IT
Cisco has revealed that it has dealt with a potentially damaging cyber incident that occurred after a threat phishing attack of one of her...

USB-C will be mandatory for phones sold in the EU “until...