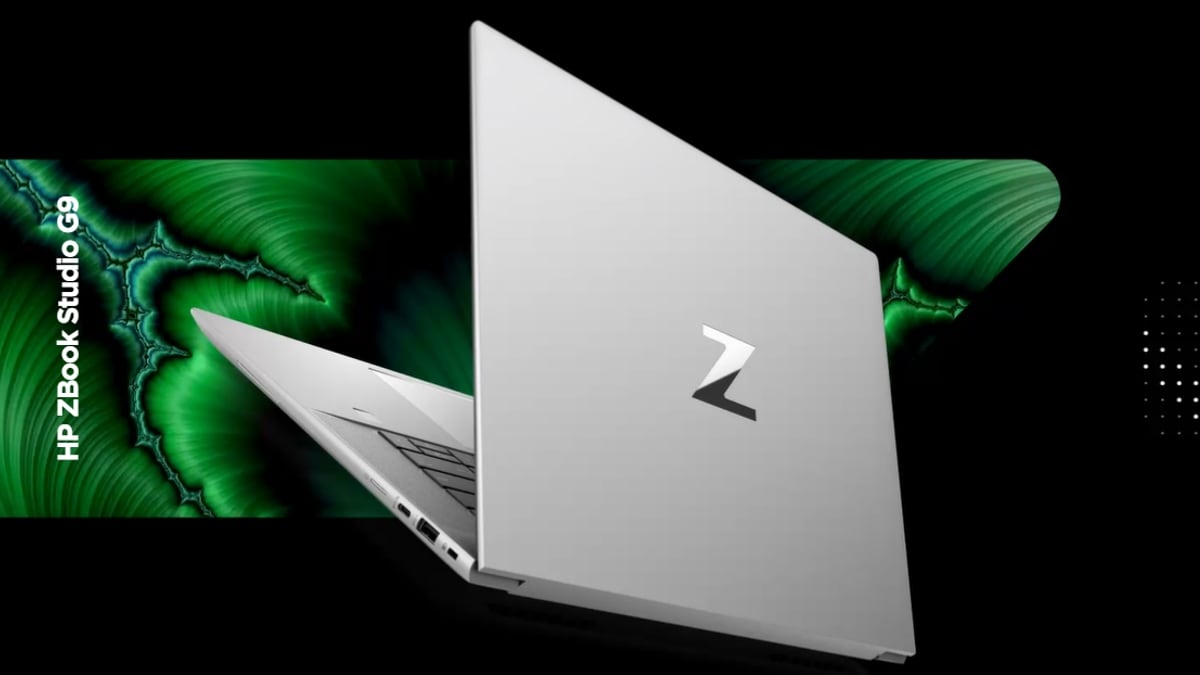 HP announced on Thursday that the Zbook Studio G9 and Zbook Fury G9 are expected to be available for purchase in June. It will announce prices in the near future and you can buy it from the official HP website.

The HP Z24q G3 monitor may be available in May for $ 374 (approximately Rs. 29,000) from the official HP website. On the other hand, the HP Z24m G3 is expected to be released in July and its prices will be revealed soon.

A preview page for ZBook Studio G9 went live on the official HP website. It mentions that this mobile workstation will offer up to 64 GB of DDR5 RAM and 4TB NVMe SSD storage. Vaporforce Thermals technology is designed to prevent overheating of the ZBook Studio G9. It has an HP DreamColor display with a refresh rate of 120Hz and an aspect ratio of 16:10. You can customize the look of this laptop by customizing its RGB LED backlight for each key.

The HP Z24q G3 and HP Z24m G3 monitors have a QHD resolution and a refresh rate of 90Hz. They feature VESA DisplayHDR 400 technology for realistic color accuracy. These monitors are designed to offer a great conferencing experience. They are equipped with a tilting 5-megapixel webcam, dual noise-canceling microphone and dual speaker setup. These Z monitors have Auto Lock and Awake proximity sensor for added privacy. They have a four-sided frameless design for compatibility with multi-monitor settings.

This ultra-fast docking station can offer up to 280 watts of power to charge any laptop or mobile workstation using the super-fast Thunderbolt 4 technology. According to the company, it offers twice the speed of Ethernet compared to previous generations of docking stations. HP. It is compatible with the entire Z ecosystem and provides a safe working environment powered by HP SureStart technology.

In addition, HP has released Z from HP Data Science Stack Manager for Ubuntu and Windows. It has a graphical user interface that allows data scientists to easily and quickly create or manage their data science environments. The first beta for HP Anywhere is now available, offering professionals secure access to digital workspaces.

There is a hidden second message folder on Facebook

Mobile game Jetpack Joyride 2 turns out to be an Apple...

Tesla has been sued by former employees who claim that mass...

Android 13 is here – Samsung releases the first One UI...