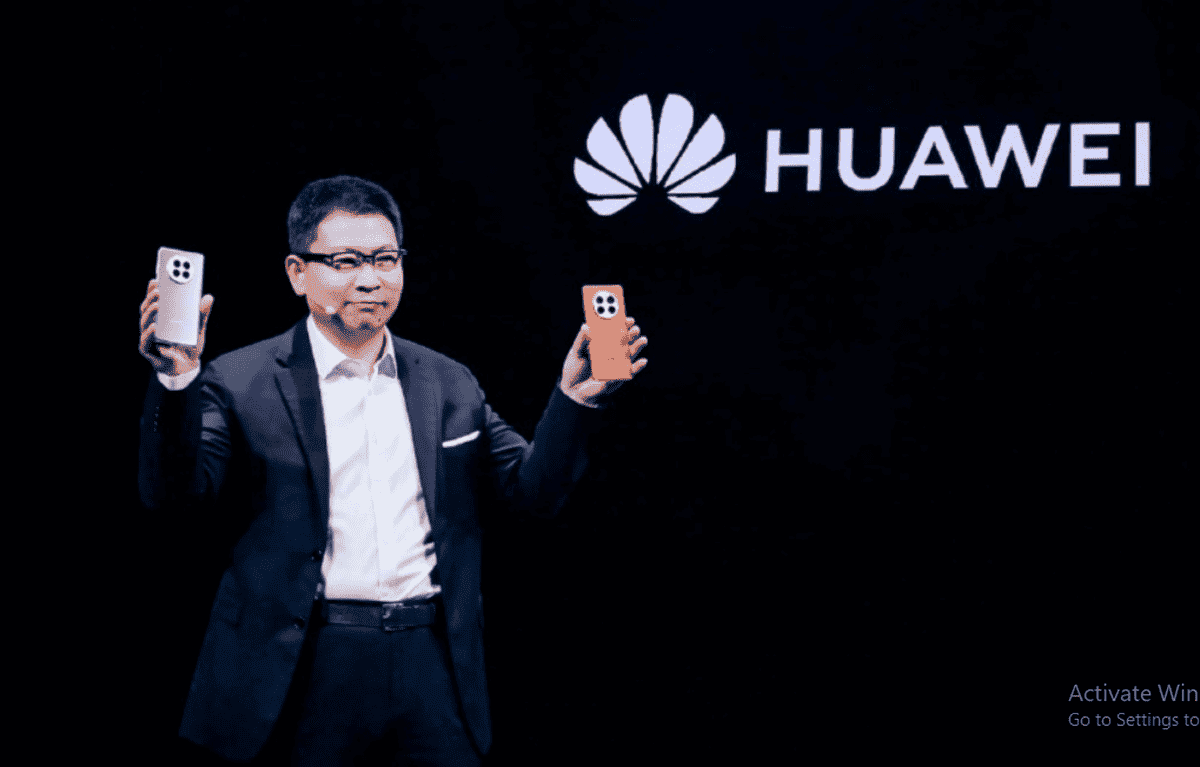 Chinese manufacturing giant Huawei is one of the most innovative smartphone brands in the world. However, for obvious reasons, Huawei is only a shadow of its former self. Many thanks for the ban by the US and its allies. Despite the bans, the Huawei smartphone business is still holding its own. The company recently launched its latest flagship series, the Huawei Mate 50 series. Huawei’s latest smartphones cannot directly use the 5G network at the moment. However, there is a communication case that converts its 4G network to 5G. After the launch of the Mate 50 series, the company is now eyeing the Huawei Mate 60 series or the P60 series.

Huawei will launch a 5G smartphone next year

There are indications that Huawei will be able to launch a 5G smartphone next year. A tech blogger on Weibo claims that Huawei is likely to launch 5G models next year. However, this will only happen if everything goes according to plan. The report claims there will be chips surprises in the second half of next year. From this report, it is very likely that the Huawei Mate 60 or P60 series will support 5G networks next year.

In addition, a blogger recently reported that 5G will be stable next year. At the time, his statement read “P60 is only a prediction, but Mate 60 should have an internal product meeting held by Huawei.” From this statement, we can expect the Huawei Mate 60 series to support 5G immediately.

The naval industry has found it more difficult to fill vacancies in the digital...

Spin-off of Sandoz continues Novartis’ focus on innovation; There is talk of a...

India’s first ‘night sky sanctuary’ to be set up in Ladakh in next three...

List of Xiaomi devices that will receive the new update

White House reportedly in talks with Elon Musk to set up...