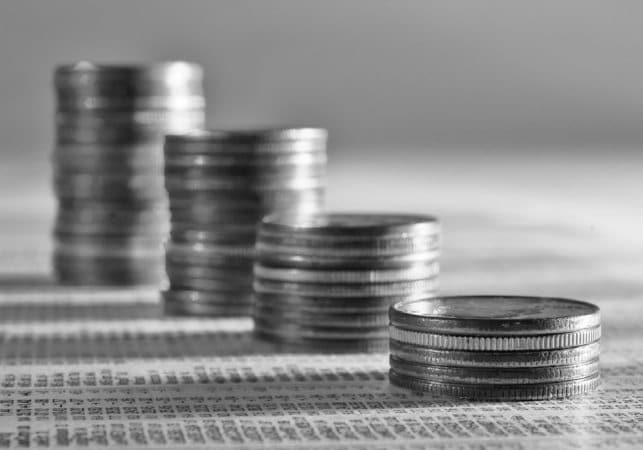 Drone maker IdeaForge has raised $ 20 million in a series of B-series funding led by Florintree.

The circle also included existing investors from Celesta, a well-known technology investment fund, Infosys, Qualcomm and Infina, along with Exim Bank of India.

Founded in 2007 by alumni of IIT Bombay, ideaForge has over 15 years of research and development (R&D) history and holds more than 20 global patents. His clients include the Indian military, Adani group, L&T, Indian Oil, Survey of India, Indian Railways and others.

Co-founder and CEO of ideaForge Ankit Mehta said: “ideaForge is very happy to be associated with Florintree, which has proven experience in helping organizations unlock corporate value.”

“IdeaForge has grown 10 times in the last two years and we will use this funding to invest in research and development, international expansion and building a world-class team. We want to continue to create high-performance, reliable and autonomous drones that inspire the adoption of this technology, “he added.

The Indian government expects the drone industry to invest more than 5,000 rupees over the next three years and create 10,000 direct jobs. By fiscal year 24, he said the drone industry’s turnover would rise to 900 rupees from 60 rupees now.

Finance Minister Nirmala Sitaraman said in a budget speech in February that the government would encourage start-ups to facilitate drones as a service (draas). Drone as a service allows businesses to take advantage of various services from drone companies, eliminating the need to invest in hardware or software for drones, pilots and training programs.

The drone services industry is expected to grow to more than 30,000 rupees over the next three years and create more than five cubits of jobs, according to the government.

IdeaForge Raises $20Mn in Series B Funding Round

Get Apple’s high-end AirPods Max for $120 off

56% of hospitality IT leaders cite cybersecurity as a top business...