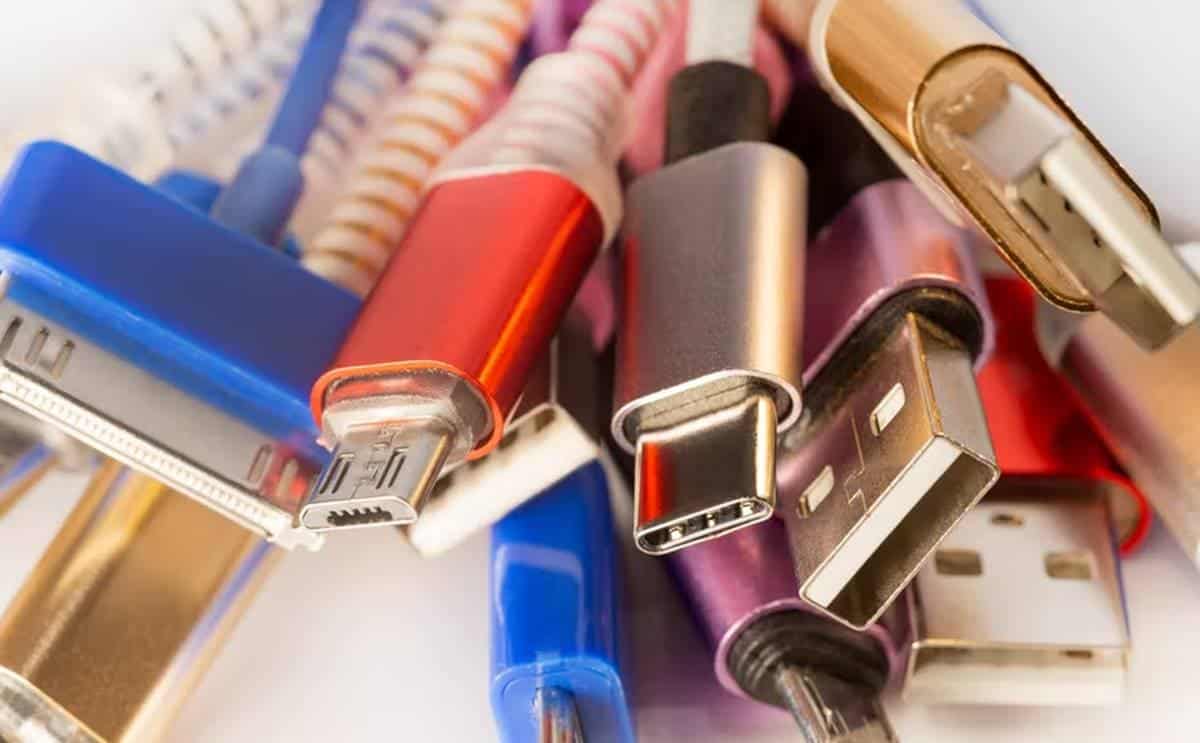 The Indian government has confirmed that it will set up an expert group to consider the use of universal chargers for portable electronic products. These chargers will also be used to charge smartphones. India’s Consumer Affairs Minister Rohit Kumar Singh made the announcement and expressed concern over e-waste. Singh further revealed that industry stakeholders want discussions to shift to universal chargers. In particular, EU policy directs all smartphones and portable devices to switch to USB Type-C. However, the Indian government is considering mandating the use of two types of chargers, which will include USB Type-C. Different devices use special chargers provided or recommended by the manufacturer. For example, Nintendo’s official support account in July urged users to avoid using wired smartphone chargers to charge the Switch.

The final decision of the Government of India will be the outcome of its discussions with the stakeholders. According to Singh, this is a “complex problem”. As India plays a vital role in charger manufacturing, it is important to know your views. Singh further explains that the government will make the final decision from the perspective of producers, consumers, industry and the environment. In addition, the panel will explore the different perspectives of each stakeholder.

Leading phone manufacturers have been criticized for not including chargers in the box. India is now considering a universal charging port for all devices. According to News 18, the government met with industry stakeholders in August. During the meeting, the government will discuss stopping the use of various chargers to reduce e-waste. The goal is to choose universal chargers.

This will be similar to the EU authorization message. According to the mandate, phone makers must start shipping devices with USB Type-C ports from 2024. In June, the European Union reached an interim agreement on a unified charger. The legislation would force all future smartphones, including Apple’s iPhone, to use a common USB Type-C charging port. In addition to mobile phones, these rules also apply to other electronic devices, including tablets, digital cameras and e-readers. In addition to agreeing to use a common charging interface, the EU also harmonized fast charging standards.

India is exploring two universal chargers for smartphones and other devices

Why You Should Go to APE, H-1B Lottery Tips, How to Check References –...

Revealed: What people are seriously wrong about storing photos

user - September 13, 2022 0
Gadget
Mean Girls, the popular Hollywood teen comedy film that was released in 2004, can be updated for Web3. Paramount Pictures, the holder of...