Newstechok.com
Home Electronics Innovative progress has been made in the analysis of type Ia supernovae 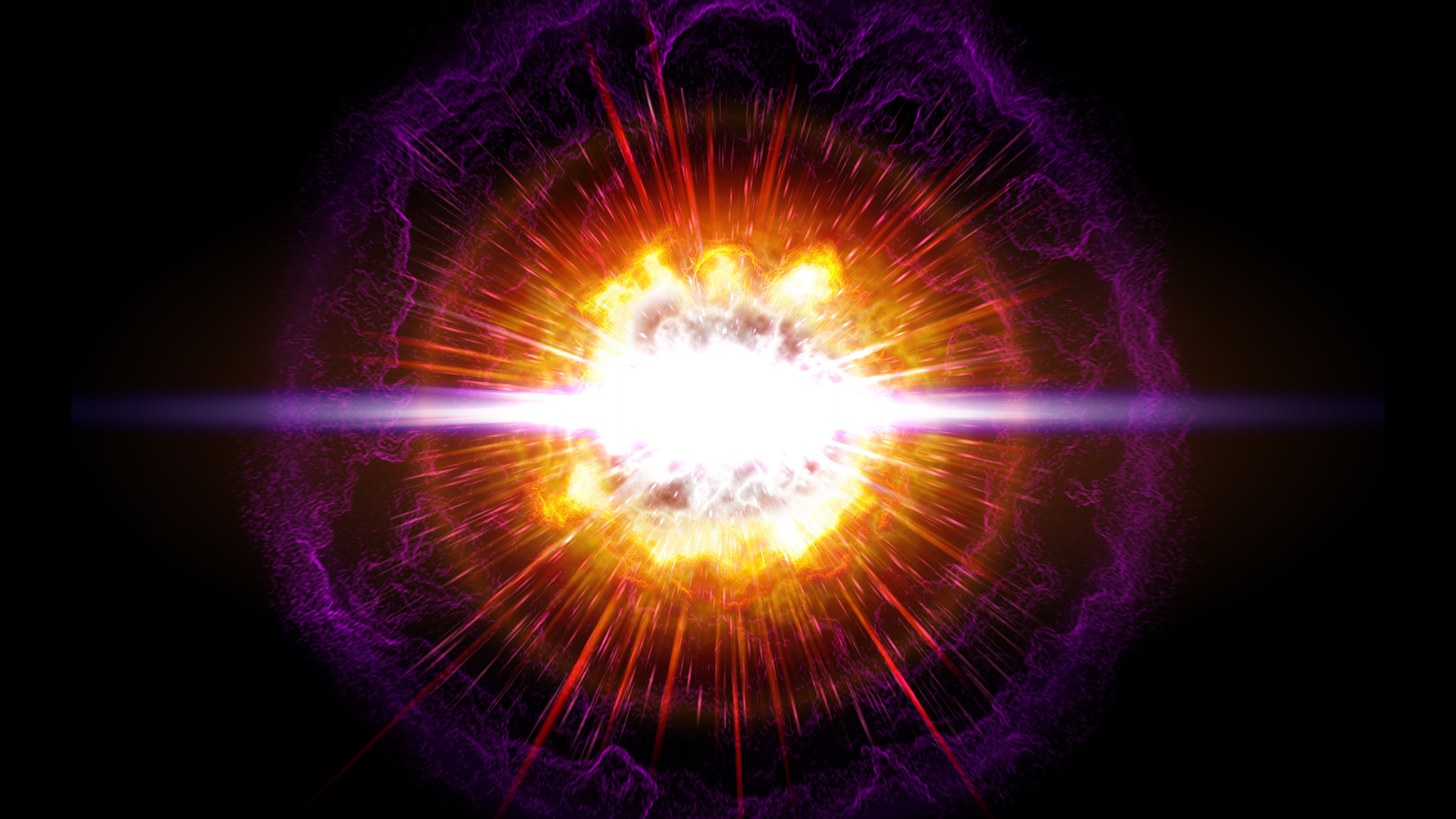 The analysis of type Ia supernovae led scientists from RIKEN Cluster for Pioneering Research to discover how supernovae will evolve over thousands of years.

Researchers have used computer modeling technology to demonstrate how a hypothetical type of supernova will evolve over thousands of years, providing scientists with a way to uncover examples of supernovae; this model is known as’ D6. ‘

This study, conducted in collaboration with an international group, was recently published in The Astrophysical Journal.

Supernovae are considered essential to cosmology because one type, Ia, is used as what is known as the “standard candle”, which allows distance to be measured. This was used for measurements that showed initial observers that the expansion of the universe was accelerating.

In addition, analysis of type Ia supernovae revealed that this phenomenon arose from the explosion of degenerate stars known as white dwarfs – stars that have burned through their hydrogen and shrink into compact objects. However, the mechanism that causes the explosions is not well understood.

What scientists have discovered about the model, D6?

The discovery of the rapid movement of white dwarfs gave additional credibility to one of the proposed mechanisms for the origin of these supernovae, D.6. In this case, one of the two white dwarfs in the binary system undergoes what is known as a “double detonation”, in which a surface layer of helium first explodes and then ignites a larger explosion in the carbon-oxygen core of the star. This leads to the erasure of the star and the satellite, suddenly released from the gravitational pull of the exploding star, is ejected at great speed.

However, very little is known about the shape of the remnants of such an event long after the initial explosion. To explore this, researchers I decided to conducted a simulation of long-term evolution of the remnant of a supernova that would be unfold thousands of years after the explosion.

Scientists have observed some characteristics in the progenitor system that would be specific to this scenario, thus proposing a way to study the physics of a supernova, including a “shadow” or dark spot surrounded by a bright ring. They also concluded that the remains of type Ia explosions were not necessarily symmetrical, as is commonly believed.

What do these results reveal about supernovae?

Gilles Ferran, the first author of the study, explains: “E.6 the supernova explosion has a specific shape. We weren’t sure it would be visible in the rest long after the original event. However, we found that there is a specific signature that we can still see thousands of years after the explosion. “

Shigehiro Nagataki, head of the Astrophysical Laboratory for the Big Bang at RIKEN, added: “This is a very important discovery because it could affect the use of Ia supernovae as space criteria. They used to be thought to come from a single phenomenon, but if they are diverse, then we may need to re-evaluate the way we use them.

Ferran concluded: “Going forward, we plan to learn how to calculate the X-ray emission more accurately, taking into account the composition and condition of the shocked plasma, in order to make direct comparisons with the observations. We hope that our document will give new ideas to observers on what to look for in the remnants of a supernova.

Groundbreaking progress made in analysing the type Ia supernovae

How to track your menstrual cycle without an app

Samsung Australia has ordered to pay $ 9.7 million for misleading ads

user - July 22, 2022 0
IT
Many businesses hope that cloud computing will allow them to use their own data as a true force multiplier that will turn them into...

The Open RAN test suite runs from the cloud