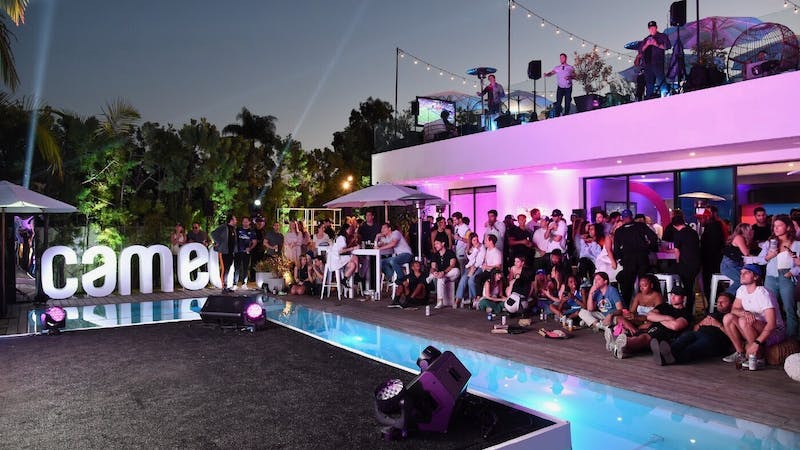 At a general meeting earlier today, Stephen Galanis, chief executive and co-founder of the Chicago-based startup, told employees that the company was laying off more than 80 employees, about a quarter of its workforce, according to one employee. Job cuts include several C-Suite executives, including chief technology officer Rob Post and Chief Product Officer Nundu Janakiramaccording to a source who heard everyone’s meeting.

Galanis said the cuts were needed to “balance our spending with our cash reserves”.

FourNet is making “the first of several” planned acquisitions

We’re getting a custom IoT security label next year! –...

user - October 25, 2022 0
Gadget
The White House is moving forward with an IoT security and privacy label, planning to have an official label in place by spring 2023....

How to see the Lucy spacecraft slingshot past Earth on Sunday

An EV expo convinced me: These aren’t your dad’s Priuses

News and updates on AI in healthcare