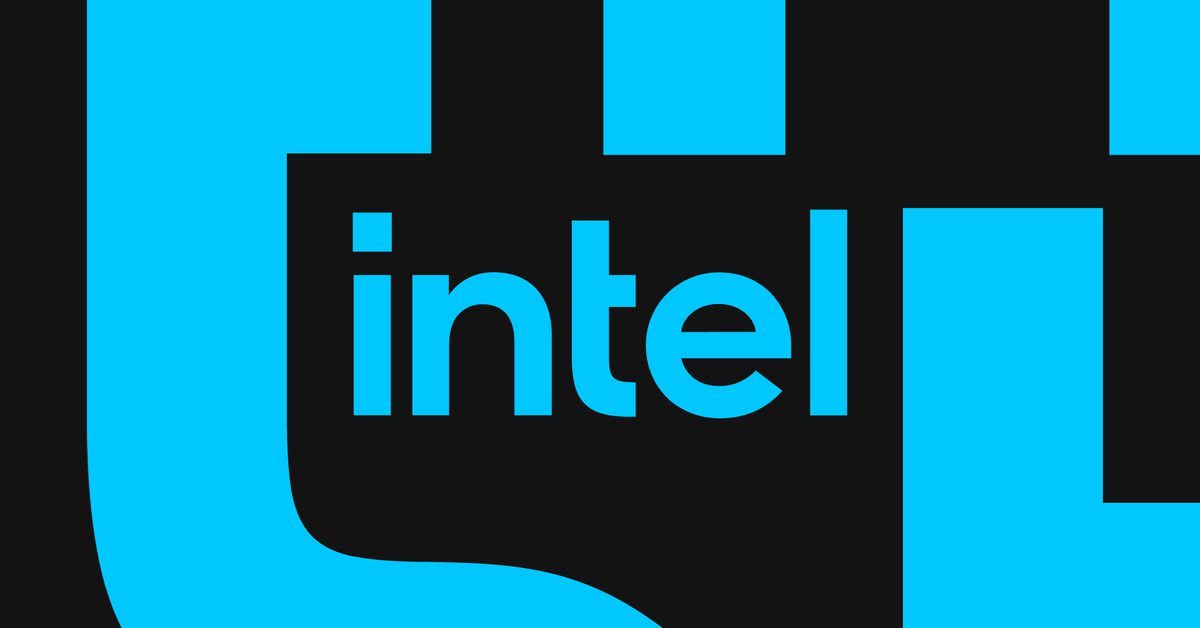 Intel accidentally released the specs for its 13th generation Raptor Lake processors. A day after confirming that the upcoming 13th generation CPUs will run at 6GHz in stock, Intel has published and quickly deleted the specifications for its Core i5-13600K, Core i7-13700K and Core i9-13900K CPUs.

All this information matches with leaked slides that appeared online last week. The official-looking slides also mention that the 13th generation Core i9 and Core i7 processors will be able to use two performance cores to boost up to 5.8GHz using Intel’s Thermal Velocity Boost.

Intel has yet to officially announce its 13th generation Raptor Lake processors, but the company has announced a 15 percent improvement in single-threaded performance and a 41 percent improvement in multi-threaded performance. AMD is set to launch its 16-core Ryzen 9 7950X chip later this month, and it will be able to boost up to 5.7GHz. Intel claims that at least one of its 13th generation chips will be able to run at 6 GHz in stock.

We’ll hear a lot more about Intel’s plans for the 13th generation during the company innovation event on September 27. Coincidentally, it happens to be the same day that AMD releases its Zen 4 Ryzen 7000 processors.

How to watch the Nothing’s Phone 1 launch event

Elon Musk and Twitter will go through a deal in October

user - July 19, 2022 0
Technology
Twitter and Elon Musk will go to trial in October over whether the billionaire must complete his $44 billion acquisition of the social media...

Your browser’s spell checker can leak your passwords